Theater Review: Ruthless! The Stage Mother of all Musicals

The subtitle “the stage mother of all musicals” only begins to hint at what this campy musical is all about. It is a parody on just about everything, from Gypsy and Mame to The Bad Seed and all About Eve, and most of the female actors belt out their songs like Ethel Merman. They are all stage mothers of the most vicious and comically petty type, even Grandma Lita Encore (Janette Oswald), a theater critic who hates musical theater; and even Judy Denmark (Charlotte Darling), the mother who discourages her child’s theatrical ambition and claims she wants her to have a “normal” childhood.

Nobody except the child Tina (Aubrey Thomas) is who they appear to be; there is more identity confusion than in a Shakespeare comedy. And speaking of Shakespeare, the final scene is worthy of the bard. But to say more about that would be an unforgivable spoiler on my part.

Tina is a precocious little girl who wants to be a star so badly she’s willing to kill for a leading role, and her manager, Sylvia St. Croix (Gregory Conn) thinks that’s just a fine and dandy idea — which gets Tina remanded to two years in the Daisy Clover School for Psychopathic Ingenues.

The insanity begins when the curtain rises on the Denmark family living room to reveal a four-piece band encamped there and telephones all over the house, which continuously ring and which Judy answers with “Tina’s mother.”

The band leader and one of two piano players is Aaron Lamb, who is also the play’s director. Other band members are David Lane, piano; Cooper Schlegel, bass; and Andy Garness, drums and percussion. This band provides much more than accompaniment for the singers; they provide comic mood enhancement throughout.

Thomas is a delight as the eight-year-old Tina. She comes to Harlequin’s stage with an impressive resume, having played Brigitta in The Sound of Music at Seattle’s 5th Avenue Theatre and Little Fiona in Shrek at Seattle Children’s Theatre. She has a strong voice, great acting chops, and she can tap dance (think Baby June in Gypsy but with talent).

Darling has an amazing voice with quite a range, and her portrayal of Judy Denmark is spot-on. And then she makes a wonderful transformation into the diva Ginger Del Marko and is convincingly believable as each of these diametrically opposite women.

Sylvia is the role Conn was born to play. He is hilariously imperious and over the top, and his voice is spectacular. It’s great to see him back in Olympia after a long absence. (Note: Ruthless! was written for an all-female cast, but it has become traditional to cast a male actor as Sylvia.)

The comic gem among all these comic gems in the cast is Eleise Moore as the elementary school theater director Miss Thorne and as the nosy reporter Ms. Block. Her timing and her elastic face and body are golden.

Oswald plays the critic as the character you love to hate. Her solo on the song, “I Hate Musicals” is terrific. Rounding out the cast, Martha Kathryn Smith displays great acting skills in portraying a pre-teen girl and a subservient young adult. (She transforms herself into a gorgeous starlet to be when she comes out wearing Ginger’s dress.)

For anyone who likes great musical theater and wants a good laugh, Ruthless! at Harlequin Productions is just the ticket. 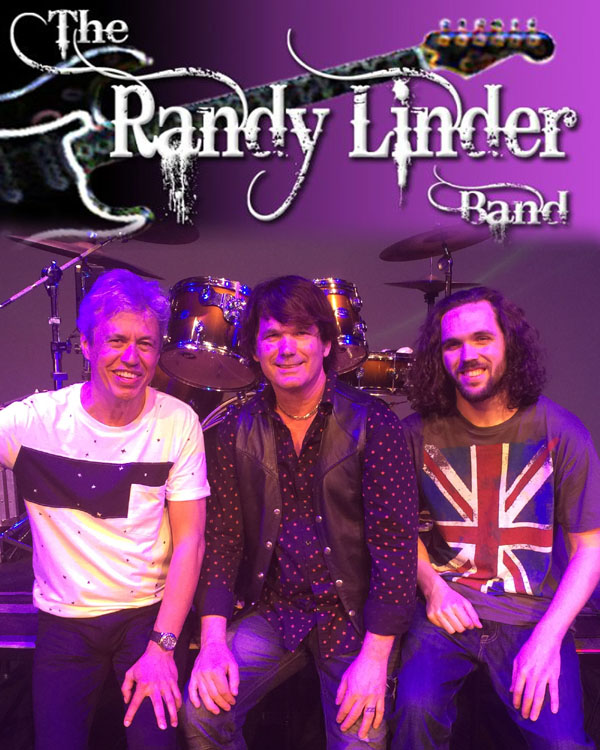 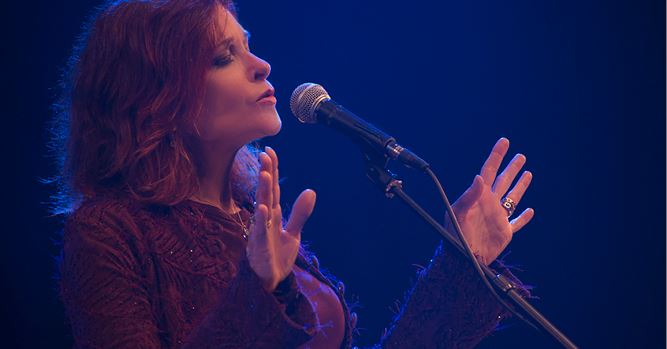