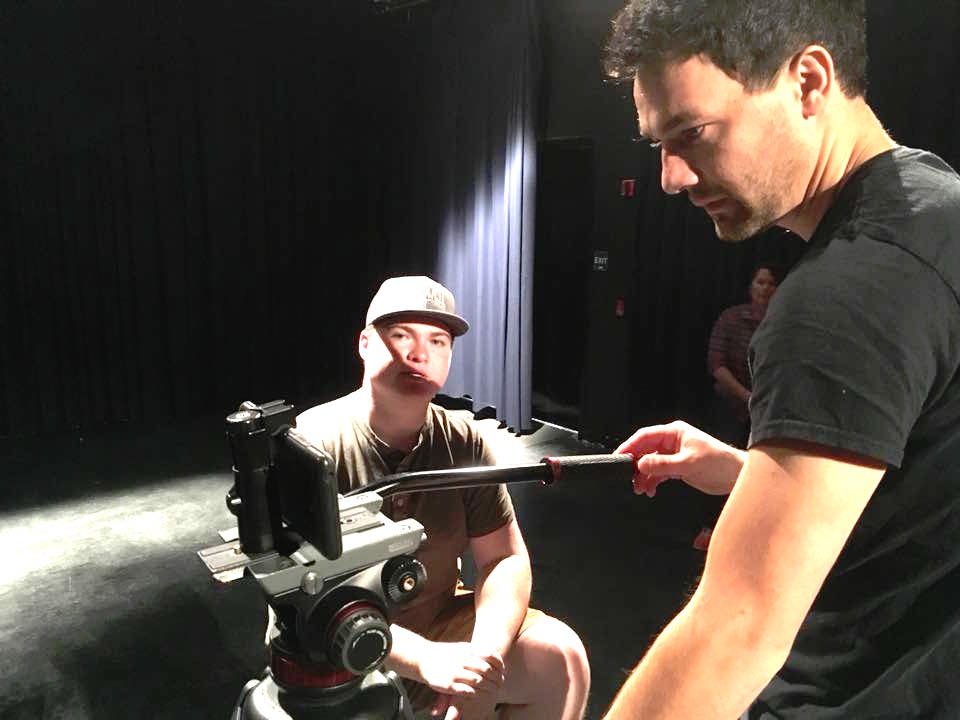 Camera speed. Sound speed. Action! The Olympia Film Collective is set to expand with a torrent of upcoming productions. OFC has been around since 2012 but only recently snagged its official status as a nonprofit. Operating out of Sky Bear Media off Legion Way, OFC holds general meetings once a month, operating as a collective to encourage the creation and production of independent film in Olympia. As a nonprofit, it can receive grants and form a multitude of committees, pursuing education, fundraising, marketing and its latest venture, production.

“I’ve been a little flabbergasted at the way the committee has wanted to hit the ground running,” said founding production committee member Patrick Fifelski. “The committee at this point is focused on versatility and flexibility. We want to be able to promote whatever it is a film project needs.”

OFC content has been in short supply during the past few years, but that’s about to change. With its new production committee, OFC will be able to provide filmmaking and monetary resources to local filmmakers with projects in mind. “For the longest time it’s been a struggle to have consistent OFC content,” said board member Brandon Cartwright, “because only board members were the ones that were doing things. Now there’s a place where individuals can go and work toward making things happen. This is the next step of the evolution to make things easier.”

For OFC member Cody Castillo, director of Boogiepop, the production committee was a no-brainer. “It was always interesting to me that OFC didn’t have something like this already,” he said. Olympia certainly has a large number of filmmakers, but not all consider themselves part of the collective. Castillo hopes to change that. “We have so many unique ideas in this town,” he said. “Now, with this production committee and how inclusive it is, we can help all these other stories get told.”

As its initial project, the committee will produce its first feature in the summer of 2019. OFC will host weekly open hours on Sundays as part of its new “Destination OFC” program, through which filmmakers can visit Sky Bear Media for education and networking. “People don’t have to feel qualified or underqualified for this,” said Fifelski. “We want everyone here.” 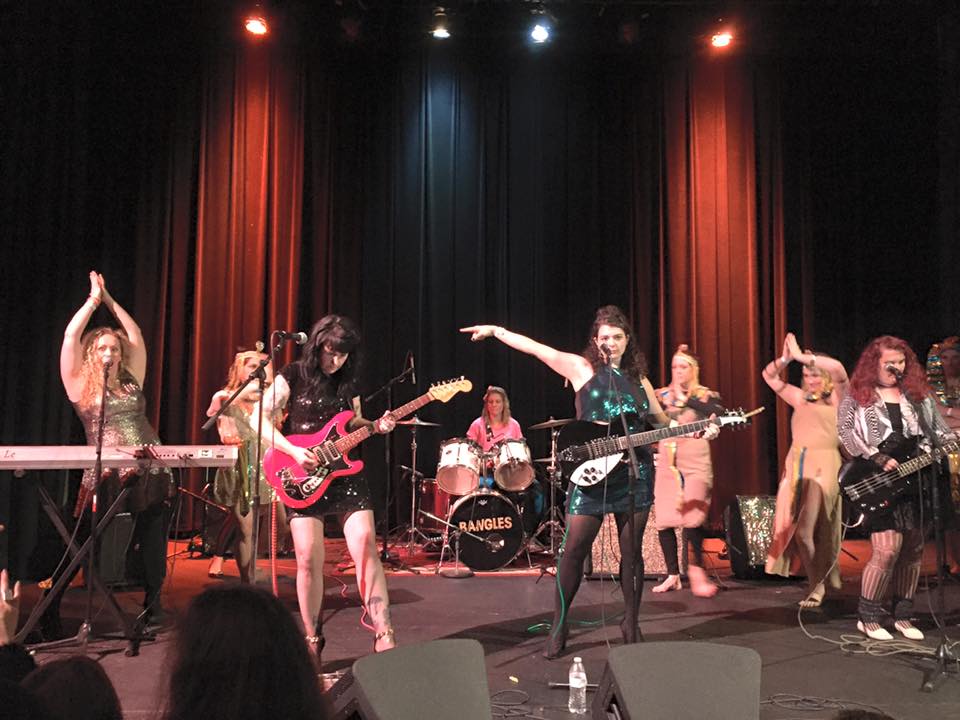 Night of the Living Tribute Bands 2016 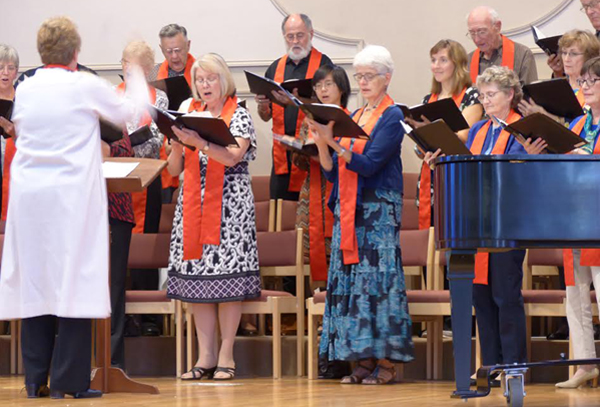 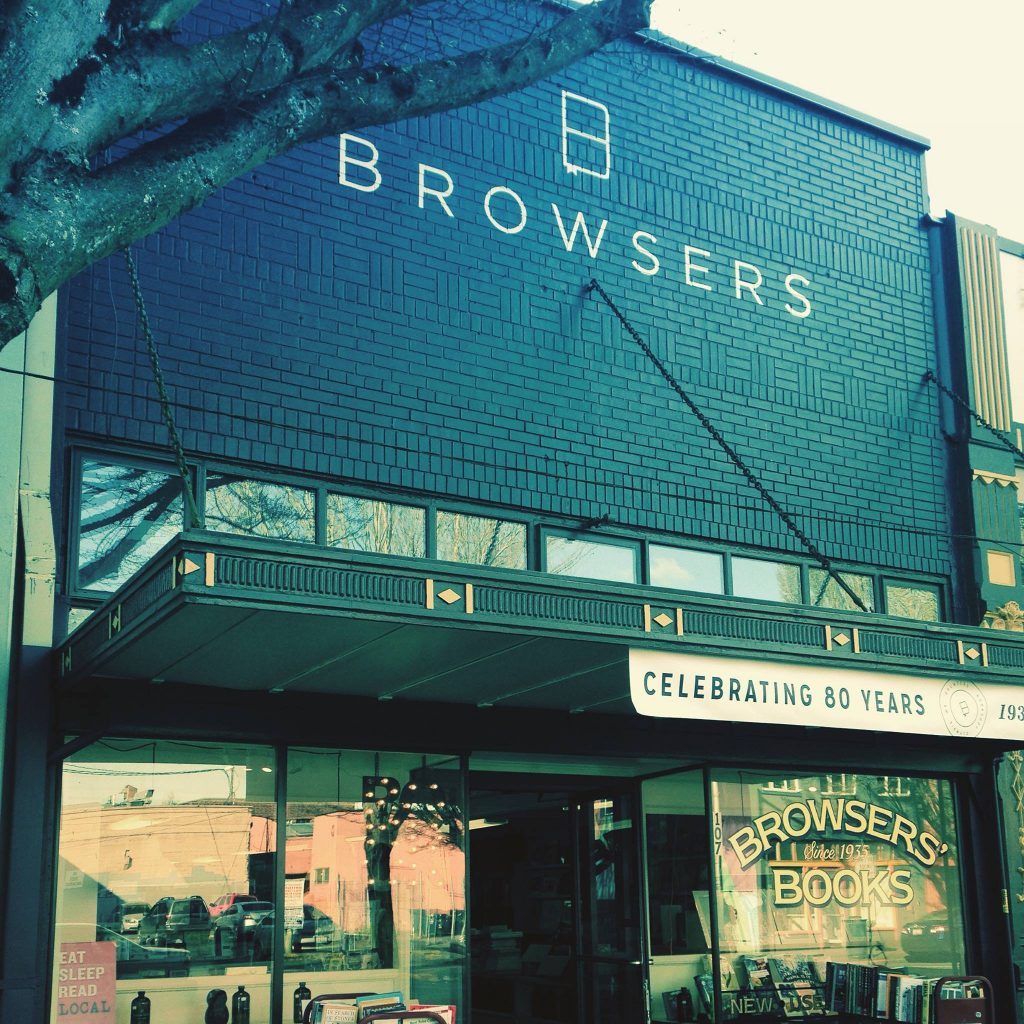