One of Olympia’s most consistent deliverers of fascinating movies and enriching, live events is Olympia Film Society, housed in the historic Capitol Theater. While not all of OFS’ fall events have been announced, more than a few attention-worthy screenings are already on the docket.

“We’re having the 30th anniversary of All Freakin’ Night,” says programming director Rob Patrick, “so it’s gonna be incredibly big, and that’s going to be on the 13th of October. Our hosts, Tori and Ian Bracken, have interesting and unique takes on what they do to scare the audience, keep the audience involved and bring lesser-known films, from grindhouse to gore and everything in between.” A beloved Olympia staple, All Freakin’ Night delivers on its title’s promise: Get there at night, and don’t stop watching insane movies with fellow revelers until the sun rises.

October provides a veritable flood of content for OFS, including the return of another hallmark of fall. “We’ll be having Night of the Living Tribute Bands on October 20th,” says Patrick, “and we’ll be having submissions from bands well before then. We encourage potential participants to really get unique with their ideas and their band selections, and maybe go a little bit more recent or a little deeper – just something fun, funny or engaging.”

October closes with the stage version of The Rocky Horror Show from Broadway Olympia Productions, running from October 31 to November 4. If horror – even of the “rocky” kind – isn’t your bag, OFS will hold question-and-answer discussions about two intriguing documentaries: 20 A.C., about the 20th anniversary of Nirvana’s album Nevermind, and Rodents of Unusual Size, about the relationship between Louisiana residents and the 20-pound rodents that have infested that area. Adding an extra layer of interest, the latter film was codirected by The Evergreen State College graduate Quinn Costello.

No matter the season, OFS is there to make Olympia proud by providing transportive art in an offbeat way. 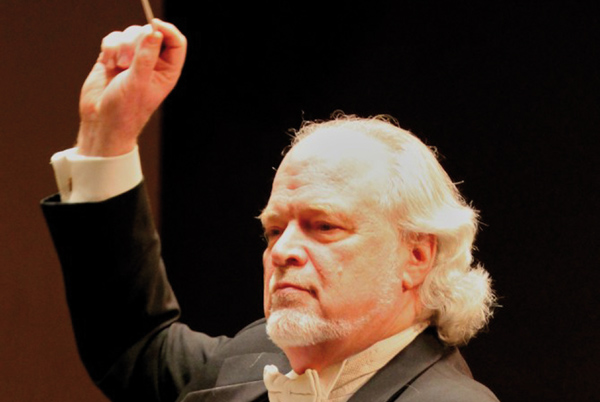 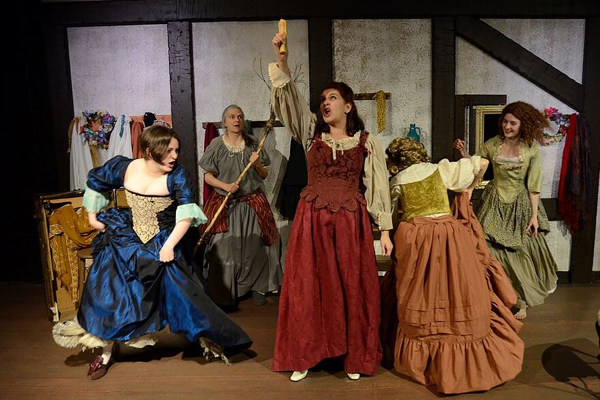 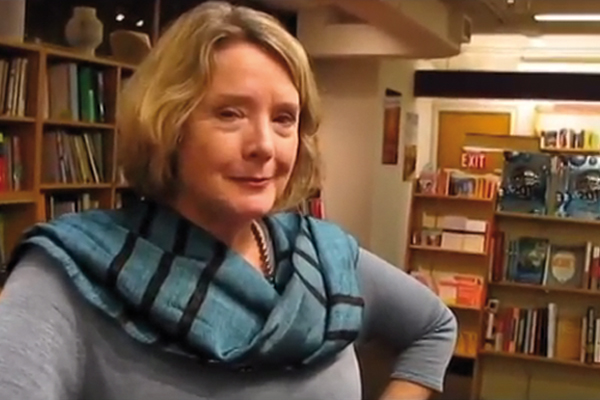