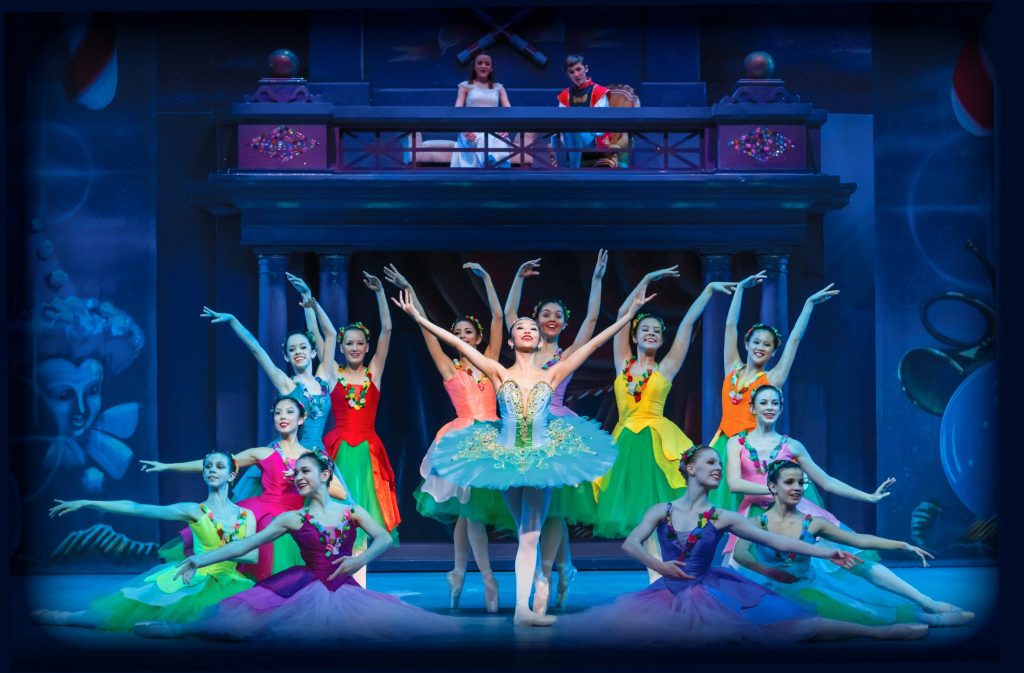 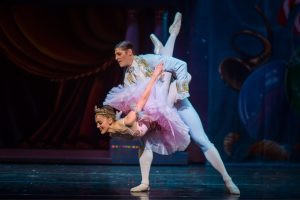 For the 10th anniversary of its The Nutcracker, Studio West Dance Theatre has added new treats and trimmings to its production of Tchaikovsky’s ballet about a young girl who receives a nutcracker for Christmas and dreams herself into a magical world of fairies and sweets. The production, opening Dec. 9, aims to invite audiences into Clara’s fantasyland.

The experience will begin before audience members enter the theater, said Stephanie Wood-Ennett, Studio West’s co-director. “Our lobby is going to be more ornate,” she said. “The atmosphere will make you feel like you’re on stage.” The decorations aren’t new — they’re part of the sets the company bought 10 years ago from the Nashville Ballet — but this will be their Olympia debut, as the full set is too big to fit the Kenneth J Minnaert Center for the Arts’ stage.

Onstage will be two variations on the Nutcracker theme. Seven performances will tell the traditional tale of Clara’s nocturnal travels. The Dec. 13 performance, though, will be The Nutty-Cracker, which keeps the same cast and most of the choreography but adds a few silly surprises. “There are characters from other ballets who will come in,” Wood-Ennett said, “and maybe Fritz [Clara’s brother] doesn’t break the nutcracker. Maybe someone else does it.” 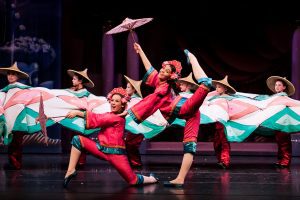 This year’s production features 230 dancers (up from about 130 a decade ago), including Cole McMason, 17 and a senior at Keystone Online School. Cole, who danced in the company’s first Nutcracker, will be the first student dancer to tackle the role of Cavalier for Studio West. He’ll share that role with guest artist Joshua Grant, a soloist with Pacific Northwest Ballet, and will also share the role of the Nutcracker Prince with Reese Bergeson, 14 and a freshman at Capital High School. Dancing the Sugar Plum Fairy are Abigail Bunn, 15 and a freshman at Tumwater High School, and Hannah Smith, 15 and a sophomore at Olympia High School. In the role of Clara are Alexandra Bunn, 15 and a freshman at Tumwater, and Emma Krug, 14 and in eighth grade at Reeves Middle School. 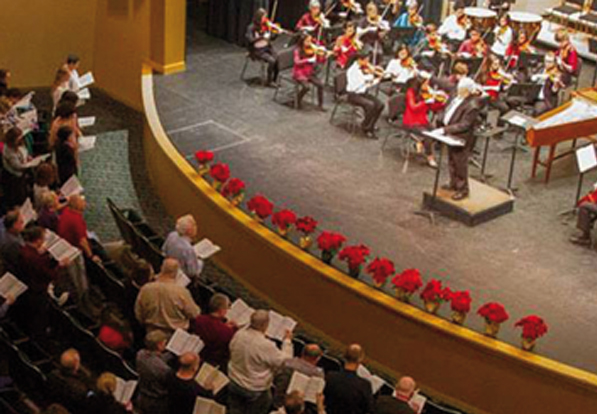 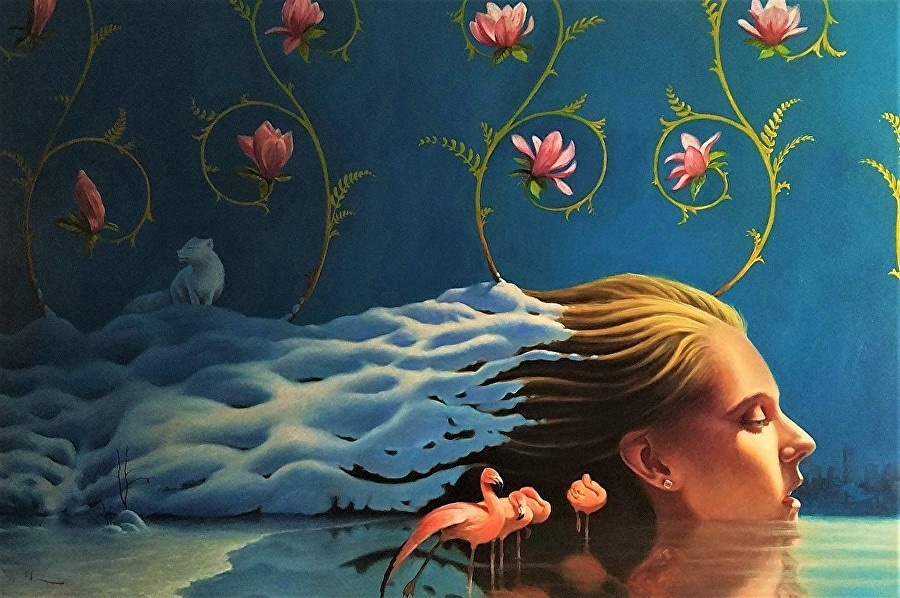 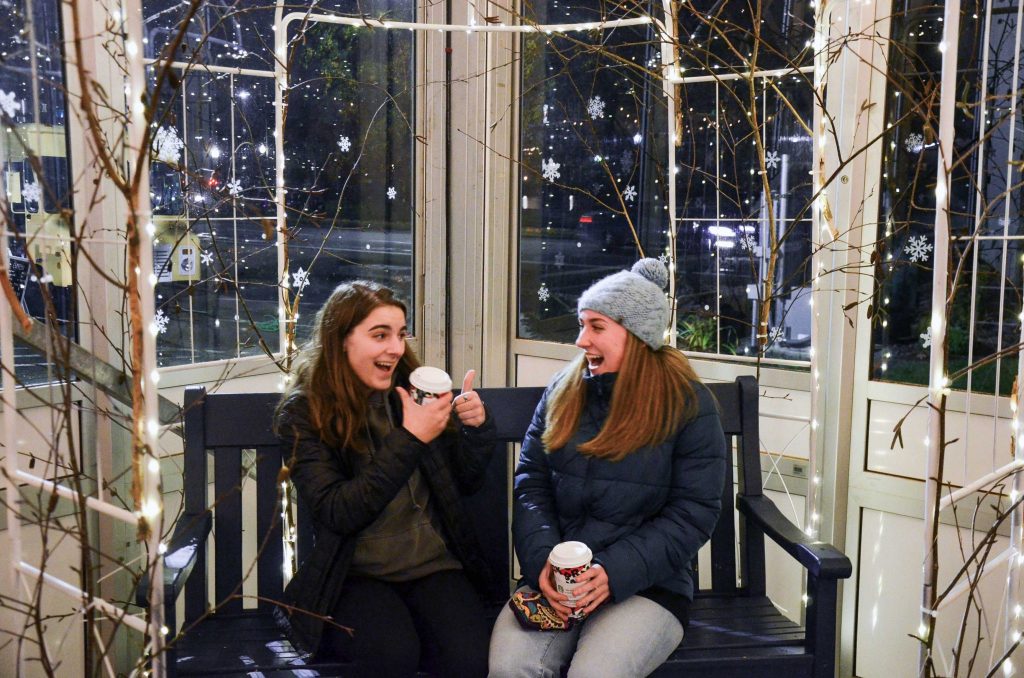