Janae Huber and other citizens launched the group Olympians for People-Oriented Places in 2015. Their goal was to support a compact, diverse Olympia designed around attractive public spaces.

Abbreviated O-POP, the organization recognizes the challenges of housing an estimated thousand new residents each year without sacrificing environmental protections or civic beauty. Toward that end, O-POP announced a May calendar full of activities meant to celebrate and cultivate interest in effective municipal design.

Olympia Design Month gets underway Friday, May 3, with a film screening and reception at Olympia Film Society’s Capital Theater. On Wednesday, May 8, the First Christian Church’s Koinonia Hall (701 Franklin St. SE) hosts a panel discussion called “How Buildings Happen,” in which architects, bankers and other developers of affordable housing explain the roles they play in determining which projects move forward when.

Two days later, O-POP presents “Elements of Design.” This conversation between Olympia designers Jessicarae and Ruben Nuñez considers how local architecture can stir our emotions. On May 11, from 1 to 3 p.m., Jessicarae Nuñez will lead a walking and photography tour to investigate beautiful design through the participants’ personal lenses.

Throughout May, Browsers Bookshop (107 Capitol Way N) will feature design-themed books. Meanwhile, watch for photos and design facts in storefront windows all over the downtown core, plus a new guidebook for walking tours.

“Thus,” O-POP’s festival prospectus explains, “downtown Olympia itself will become an educational gallery of architecture.” In addition, the city will host a walking tour of Percival Landing to illuminate its redesign and future. City staffers will describe the merging of environmental restoration with public art on a thriving waterfront.

Olympia Design Month’s closing event and reception will be held Friday, May 17, in Olympia Ballroom. Four Olympia architects will discuss designs that inspire them and where their field is headed.

“Our hope,” says Jami Heinricher,” one of Olympia Design Month’s chief planners, “is that people will change hats for a moment; and instead of playing vigilant defenders of old Olympia, they will peer into the future and see how great design that responds to current methods, modern materials, emerging needs and urgent problems can help steer us toward the best possible outcomes.

“Olympia is changing regardless of anyone’s hopes or interventions. Old Olympia isn’t coming back. As an Olympia resident for over 43 years, I’m sad about that, too. Design is not a panacea. Anyone might argue that policy is bigger than design, but design is happening all the time. It impacts people for years — decades. It needs to be responsible. It needs to be great. We need to expect a lot more.” 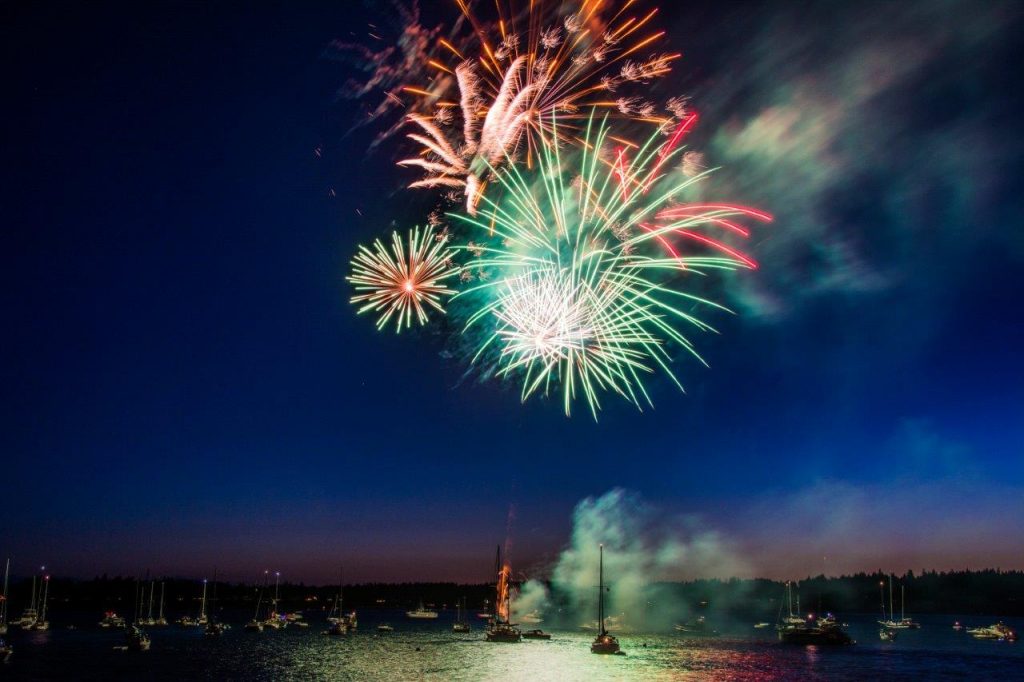 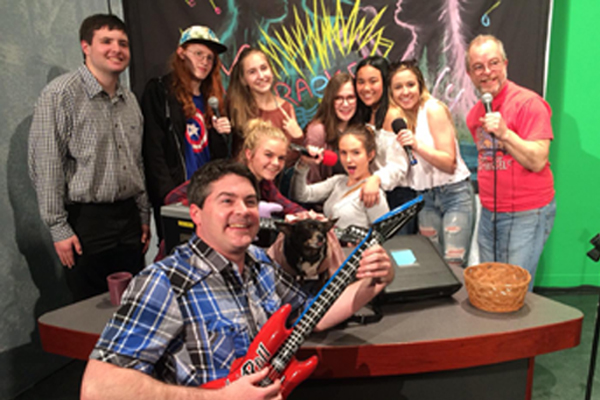 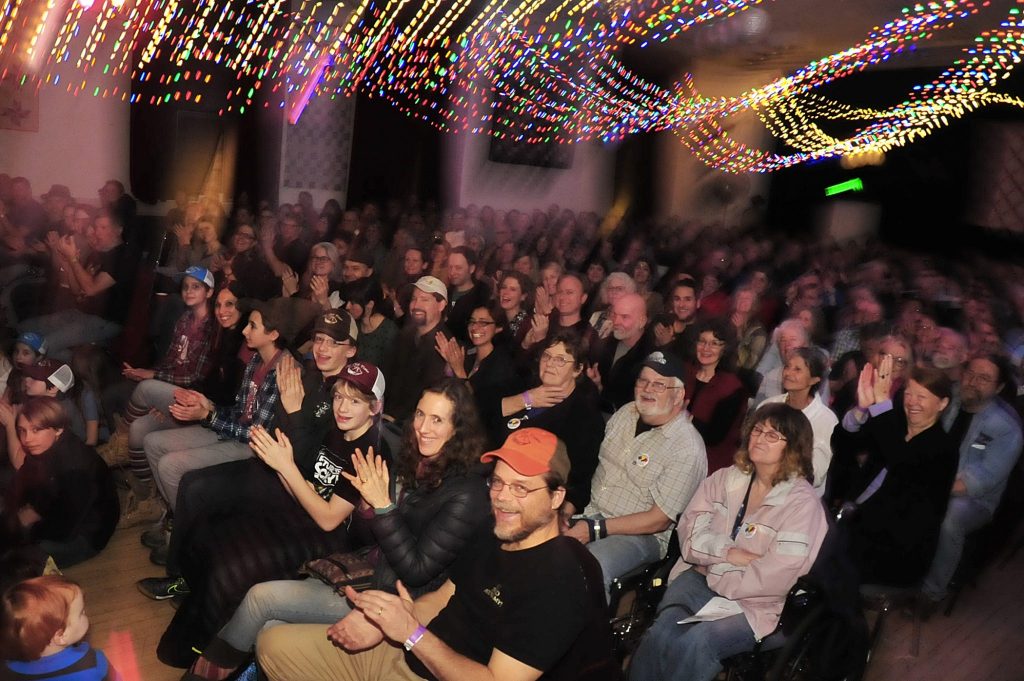