Writing and illustrating a children’s book has been Nancy Thorne Chambers’ dream since childhood, but her passion took an unexpected turn after she retired from a lifetime as an illustrator and family therapist. In a dramatic turn from her plans, she taught herself ceramic sculpture. “I learned by reading books and trial and error,” she said.

Beginning in 2012, Chambers sculpted a life size tableau of a girl sitting on a tree stump in the forest reading a storybook to gathered animals. It began with a single figure, then a rabbit, and, after working on it for two years, she completed the entire 12-by-12-foot scene with 32 life-size animals.

“I was in my ceramics studio, and I thought just for fun I’d build a large seated rabbit,” the artist said, “But who was he with? Why was he there? When I was small, I loved listening to stories, so I created a girl, sitting on a stump reading a story to him. They couldn’t be alone, so I added a fox, a toad, then a bear, pig, fawn, birds, mice and bugs.”

The entire scene took Chambers two full years to complete. Then she had to find some place to exhibit it.

First, the set was displayed at the former Matter Gallery in 2014. Then it went to the Bainbridge Island Museum of Art for eight months. Moving it was a huge challenge. “Each tree is a couple hundred awkward pounds, each animal, stump and the girl another 30 to 50 pounds,” Chambers said. “It took two days to assemble the artwork in the museum.”

It was an immediate hit. Children were invited to write stories about the display. 78 children responded. Here is a selection from one child’s response:

“They all became inspired by the girl’s story and found they all had something in common, like the woodpecker and the beaver both like oak wood, and the lizard and chipmunk love the story called ‘Little Miss Muffet.’ The pig and butterfly love canoes, and Mr. Mouse and Mr. Robin both were fascinated with the sand art by the Tibetan Buddhists monks at the art museum.”

Since 2017 Chambers has been casting individual pieces in bronze. The bronze pig was in the Plinth Project at Percival Landing in 2018-19 and won the People’s Choice. It is currently on display in front of Olympia City Hall.

The bronze bear and rabbit are in this year’s Plinth Project, and the entire ceramic installation has been on display in Olympia’s Capital Mall since April of this year.

Children’s book author Terri Cohlene wrote a story about the animals and will have a public reading of it in the mall, not yet scheduled but tentatively sometime in August. 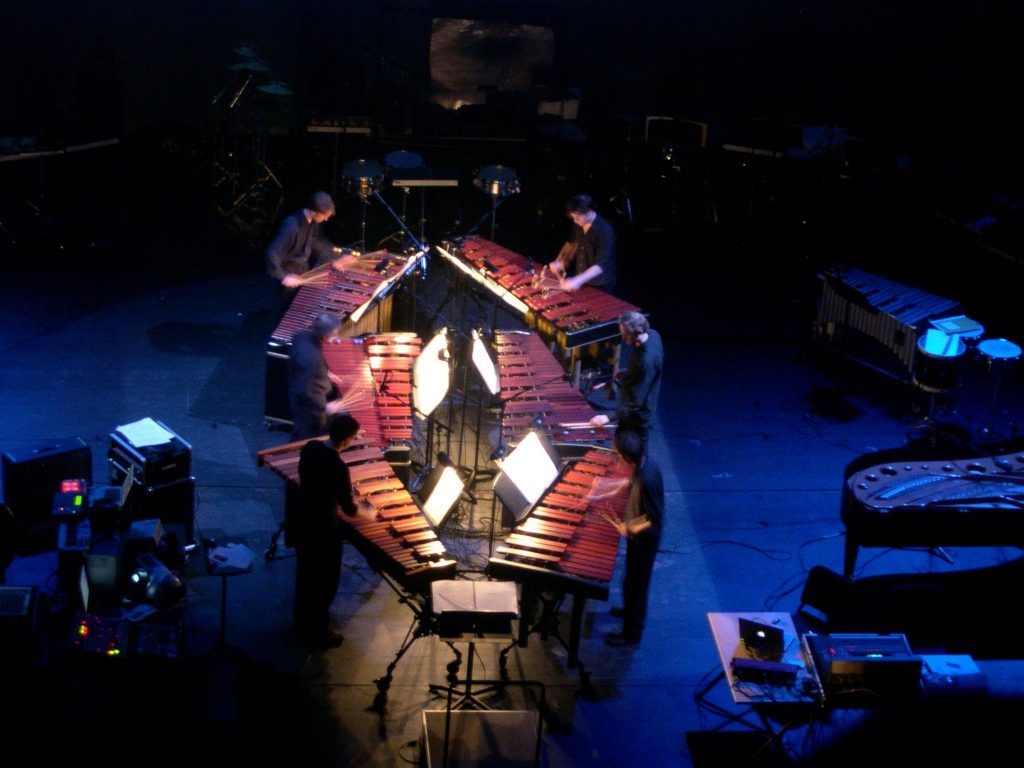 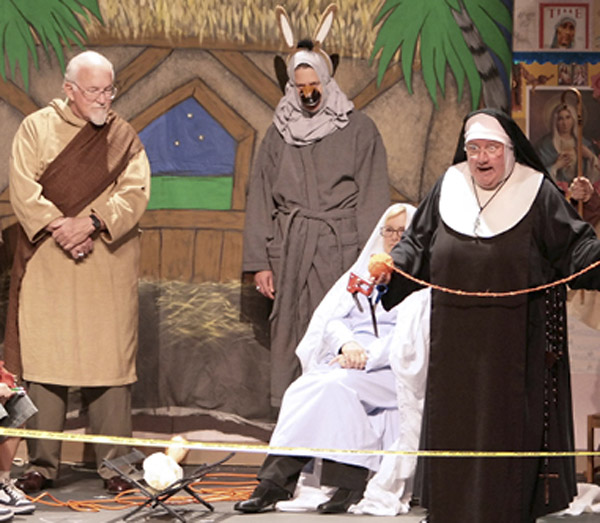 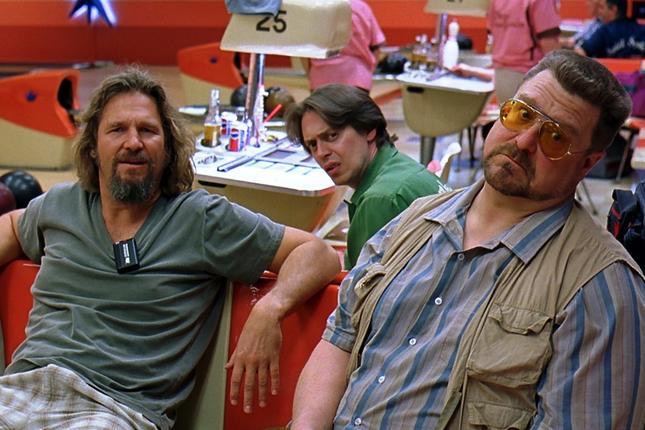