Olympia Locals Only Film Festival: Can’t Get These on Netflix

Left to right: Amanda Kemp, Amber Sayman and Logan Fenner from "The Tetrahedron"

“Our biggest competition is the living room couch, but we’ve got a lot of hyper-local filmmakers presenting work at the festival.”

There’s no better way to welcome the fall season than by grabbing popcorn, cozying up to loved ones and finding a quirky independent movie to watch as rain drums against the windows. We’re not talking about watching movies at home, though; we’re talking about locally made films at Olympia Film Society’s Capitol Theater.

This September, Olympia Film Society (OFS) presents the two-day Locals Only Film Festival, which features a diverse array of creative cinema made by local filmmakers. It includes showcases of short and feature-length films, panel discussions and a workshop, all created and led by filmmakers of the greater Northwest region. Awards will be presented to films in documentary, narrative and short film categories.

“We’re trying to focus on younger filmmakers this year,” said Jonah Barrett, marketing director at OFS. “This is a celebration of young, indie filmmakers coming together and making art.”

To kick off the festival on Saturday, September 14, Northwest Film Forum, a nonprofit film-and-arts center that works to inspire public dialogue and action through cinematic experiences, will present a collection of short films in “Only Sightings: A Local Sightings Showcase.” The collection includes an experimental film; a part-music-video, part-photographic experiment; an experimental film and a short created under Blanket Fort Film’s Aperture program. Vivian Hua, executive director at Northwest Film Forum, will moderate a panel discussion among filmmakers after the showcase.

Skim It! is a film about amateur skimboarders and the strength of their friendship. It’ll be screened on Saturday evening, followed by OFS-curated “Shorts Showcase.” That showcase comprises films by six regional filmmakers and will be followed by a panel discussion. The films include The Kite, a fantasy about a puppet living in the forest, directed by Oscar Kryzanauskas and secureterminalaccess.log, a music video featuring Olympia dancer Alissa Tu and directed by Barrett. “Our biggest competition,” joked Barrett, “is the living-room couch, but we’ve got a lot of hyper-local filmmakers presenting work at the festival. … You can’t get that on Netflix.”

Sunday programming includes a screening of full-length feature Boogiepop, followed by “Behind the Curtain with Bry & Sylas,” a budgeting workshop led by filmmakers Sylas Dal and Bry Troyer. The workshop will dive into basic information about budgeting, screenwriting, pre-production, production and selling and distributing finished films.

Films presented Sunday evening include Emergency Labyrinth, a stop-frame animation featuring a 40-foot piece of visual art created and directed by Arrington de Dionyso, and Sirens, a six-minute science-fiction film about writer’s block and the siren’s call. That film was directed by Ally Remy. Tickets for all films will be available half an hour before showtime. A full festival lineup can be found on OFS’ website. 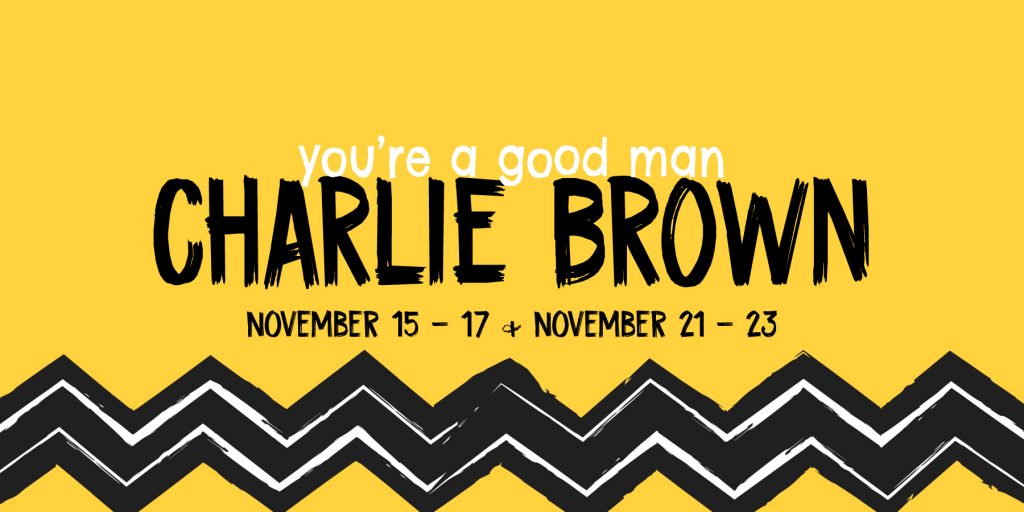 ‘You’re a Good Man, Charlie Brown’ at Saint Martin’s University Reminds Us it’s Okay to Not Be Okay 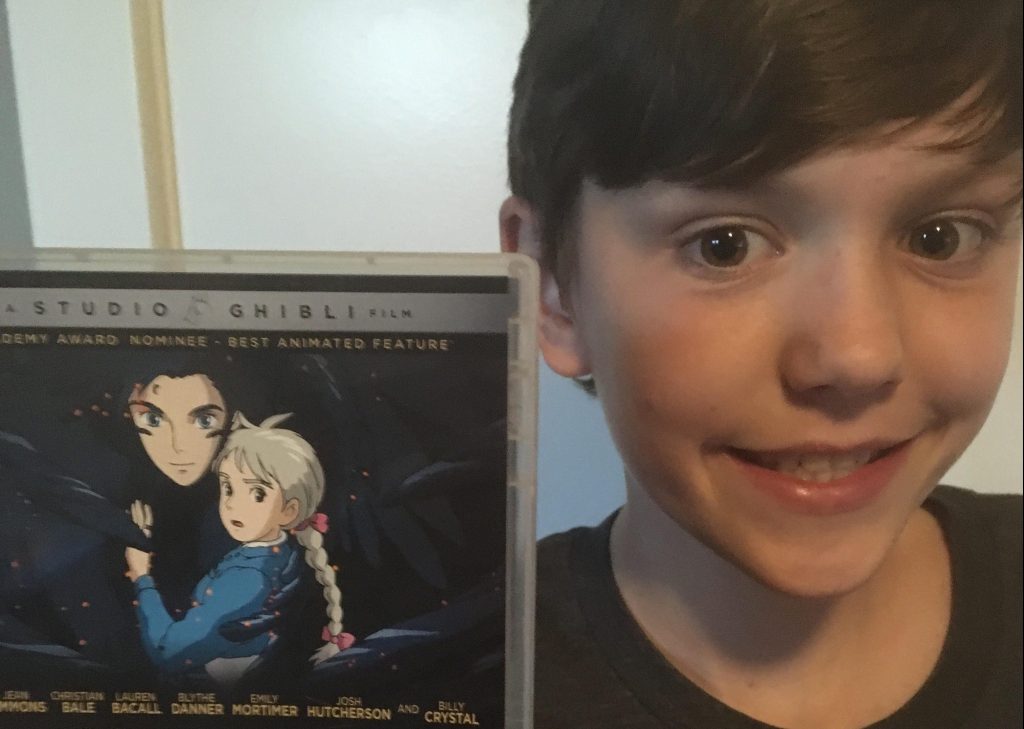 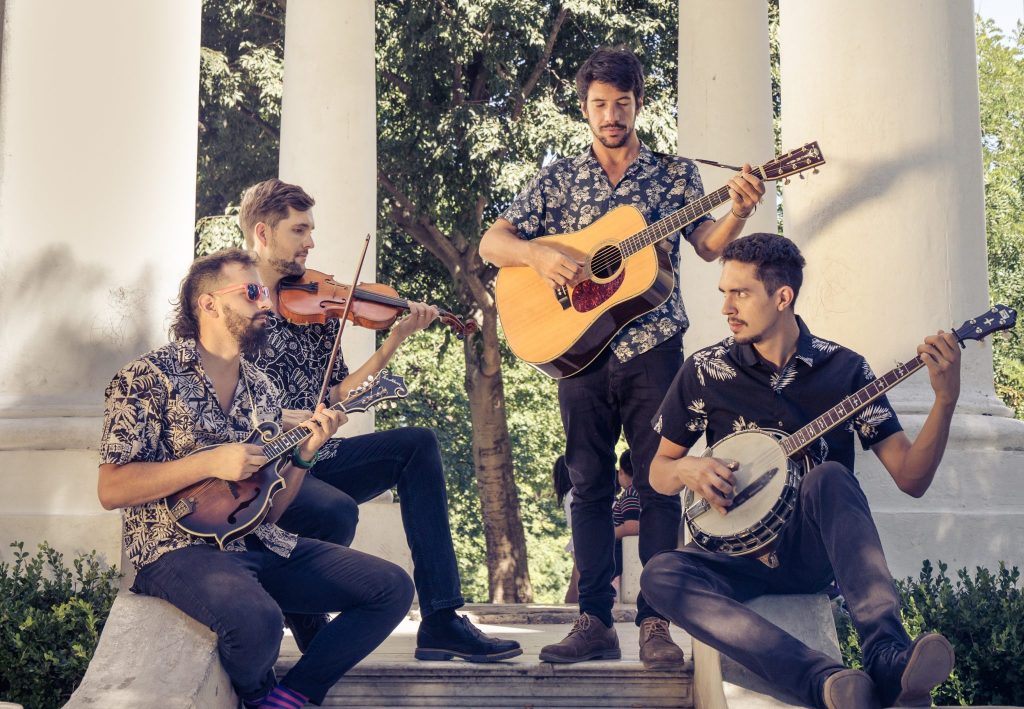