Vignettes of holiday celebrations, royal battles and sugar plum dreams will be illuminated on the Kenneth J. Minnaert Center stage with Studio West Dance Theater’s 11th annual production of The Nutcracker. Over 230 dancers will bring Tchaikovsky’s Nutcracker score to life from December 14-22. The cast and crew at Studio West are preparing for a technically stunning dance performance, while also capturing the magic of a joyous holiday family tradition.

What has morphed from in-studio excerpts for Studio West is now an elaborate performance featuring an ornate backdrop that one belonged to Nashville Ballet. Purchased by Studio West, the set was scaled down to fit the Kenneth J. Minnaert stage. Helping to bring the set to life each year is Nashville Ballet’s former stage manager and current lighting designer, Scott Leathers. Leathers, who has worked with the set for over 30 years, makes the trip from Nashville to Olympia every year to serve as the stage manager for Studio West’s production of The Nutcracker.

Stephanie Wood-Ennett, co-director for Studio West Dance Theater said that at the inception of Studio West’s Nutcracker, it was just her, co-director Mary Cecelia Piper, a stage manager and a costume designer plotting out the entire performance. Years later, the production has now expanded to an entire team of dance instructors, lighting designers and prop managers.

“It’s gotten to the point where we have so many different people helping with their piece,” said Wood-Ennett. “Everyone has their thing to focus on, whether it be costumes, or the props or getting the gels ready for lights or sets.”

Preparations for the production begin in June, which is when the set is refurbished, and costumes are upgraded. After dancer auditions are held in September, thousands of hours are poured into rehearsals and preparations for the show. Rachel Zeigler, assistant stage manager for Studio West Dance Theater, calls it a labor of love, with an estimated 1,000 hours dedicated to costume design and repair and over 14,000 hours of rehearsal and performance time dedicated by the show’s 230 performers.

Joining the Studio West company of dancers will be guest professionals both local to Western Washington and out of state. Ryan Nicolas will perform from December 14 – 16 in the role of Cavalier. Nicolas has danced for Ballet Memphis, including as Romeo in the Ballet Memphis rendition of Romeo and Juliet. Soloist for the Pacific Northwest Ballet, Joshua Grant, will take over the role of Cavalier from December 20-22.

When choreographing a classic show like The Nutcracker, Zeigler said it is a balance in honoring tradition while also adopting a fresh take on the material. Inspiration can stem from the show’s originally recorded choreography or historical choreographers like George Balanchine. Zeigler added that choreography can also combine elements from multiple productions.

“We try to keep it somewhat traditional,” said Zeigler. “But every year, everyone has their twist in how they want it to go.”

The Nutcracker is a sentimental show for Ziegler, reminiscent of her time as a dancer performing in past productions, saying she never fails to tear up when the snow music comes on. Ziegler said The Nutcracker evokes an incomparable feeling that everyone should get a chance to experience.

“For me, it’s joyous,” said Ziegler. “It’s so incredibly joyous and I wish everyone can have that feeling.”

“(Wood-Ennett) likes it to feel a little like a chaotic party in someone’s house,” said Ziegler. “So, some places are going to feel very stiff and very choreographed on how that party goes, but we do encourage our party families, party parents and party kids, to interact with each other as they would if they were in someone’s home.”

Unlike other classic ballets, Wood-Ennett said that stylistically, The Nutcracker can be tweaked from production to production without tarnishing the audience experience. With The Nutcracker, it is more of an accepted practice to tailor certain aspects to present a unique show.

“Every year we try to do something new, something a little different,” said Wood-Ennett. “Whether that be a costume or choreography. Nutcracker can pretty much go in any direction you want it to within reason.”

As a dance instructor and choreographer, Wood-Ennett said beginning preparations for The Nutcracker reinvigorates her creative inspiration each season and that seeing dancers stepping into their roles, improving their craft and making the piece their own while onstage is her favorite part of the production.

“I like seeing the whole thing come together on the stage and sometimes in the theater I’ll watch the audience faces and see how they’re responding to it,” said Wood-Ennett. “You can feel the energy, even just how they clap or their posture when they’re sitting on their chairs. That’s rewarding for me. That’s almost what I look forward to the most is seeing my dancers shine and watching the connection between the audience and the dancer.” 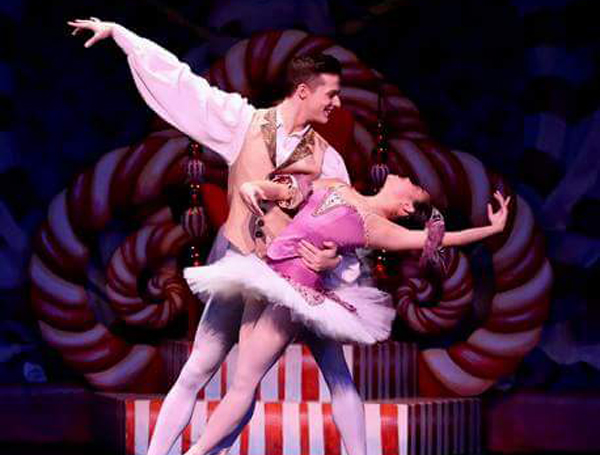 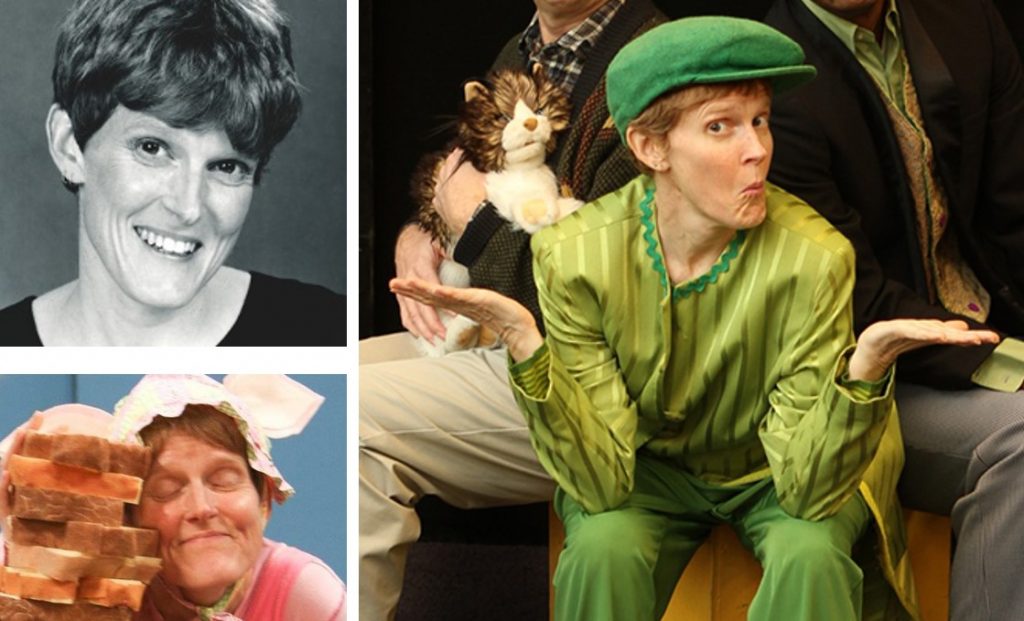 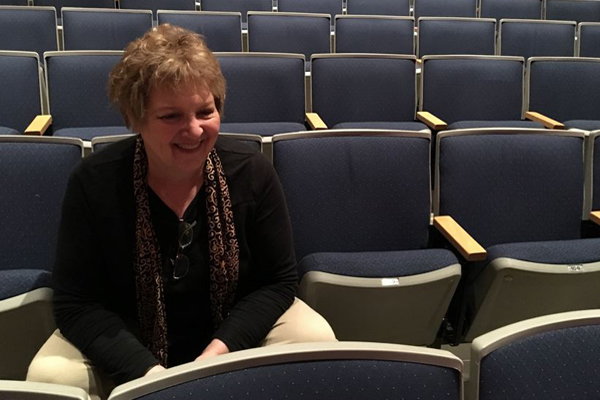