“Stop Kiss,” by Diana Son, was timely and controversial when it debuted off Broadway in 1998 at The Public Theater in New York City. According to critic Becky Sarwate, writing in The Broadway Blog, it still resonates today. “Stop Kiss delivers a 90-minute emotional wringer, set to a nostalgic, late 20th-century pop music soundtrack,” Sarwate wrote. “The result is an unrelenting portrait of American love and violence that feels as relevant today as it did over 20 years ago.”

“Stop Kiss” comes to The Evergreen State College (TESC) the weekend of Valentine’s Day, produced by Riot to Follow Productions, a student production company at TESC.

Directed by Natalie Hines and featuring an all-student cast, “Stop Kiss” is the story of a lesbian couple who are assaulted in a hate crime on the streets of New York City. Callie (Therese Olivia Arturo) is a traffic reporter. Sara (Roxanne Neil) is a newcomer to the city, there on a teaching fellowship at an elementary school in the Bronx. Walking through the city late one night, they stop to share their first kiss. A bystander sees them and attacks them.

Sara is horribly injured and falls into a coma. George (Jack Tronsdal), a mutual friend, and Peter (Alex Taschereau), Sara’s ex-boyfriend from St. Lewis, help nurse her back to health. Also featured are Emmitt Ross as a police detective investigating the assault and Audrey Henley in the double roles as a nurse and a witness to the attack.

The story unfolds out of chronological order with scenes taking place before and after the assault, which is not shown onstage.

“This show was an easy pick despite the subject matter,” Hines says. “The topics are more relevant than ever and this cast does an amazing job balancing the warm moments with the harder ones. The theater groups on campus have been through a lot this month (leadership shakeup in the two campus theater groups) but we will not let anything stop us from putting on an amazing show. I cannot wait for everyone to see this and to walk away with a new perspective.”

Neil (Sara) says, “Even though it is a hard show to perform, it is saying things that I think are important.”

Tronsdal, as George, says, “We have tried to do justice by the playwright. On that stage, you are not just seeing actors or college students. You are seeing people who have been through everything, and people who have something to say.” 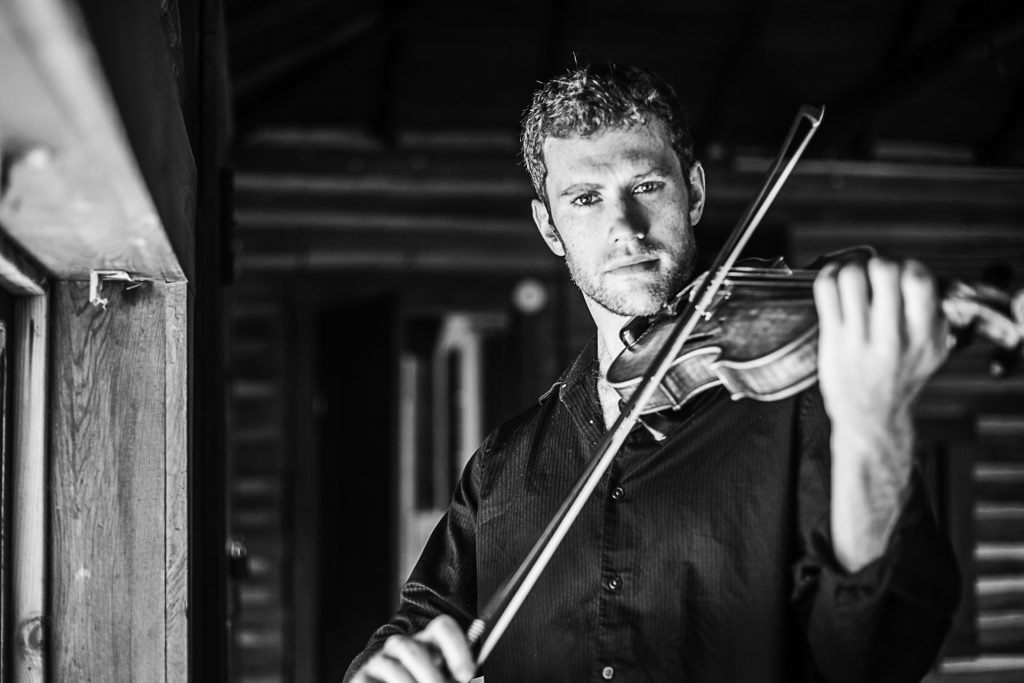 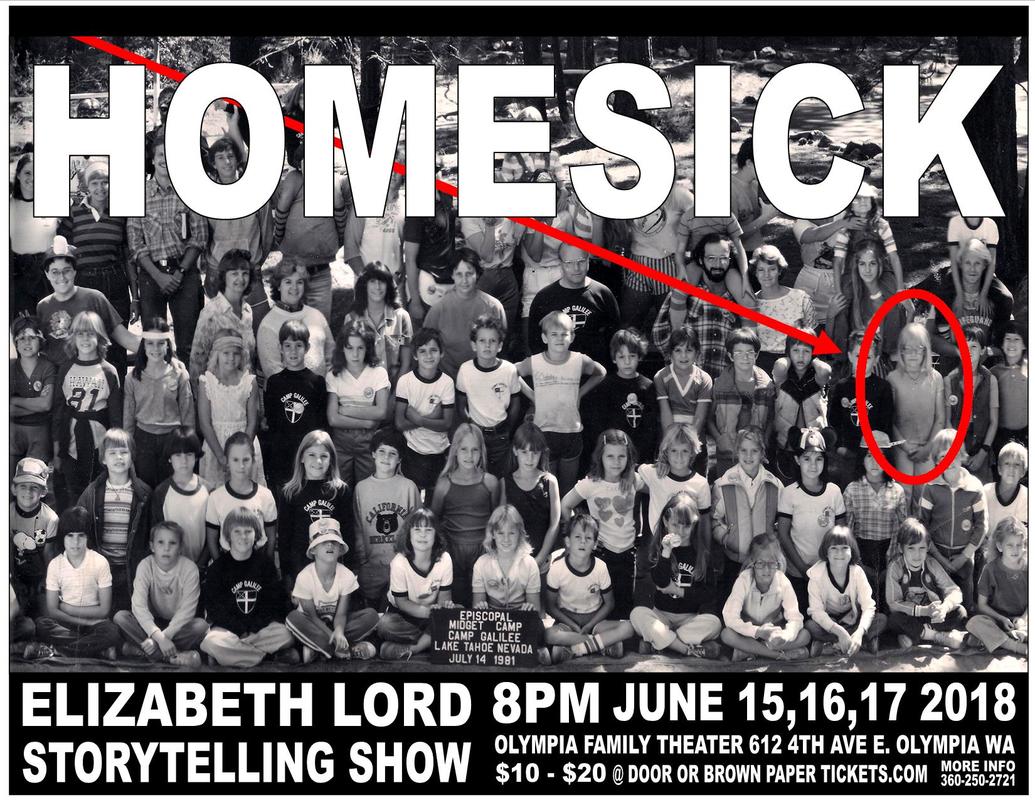 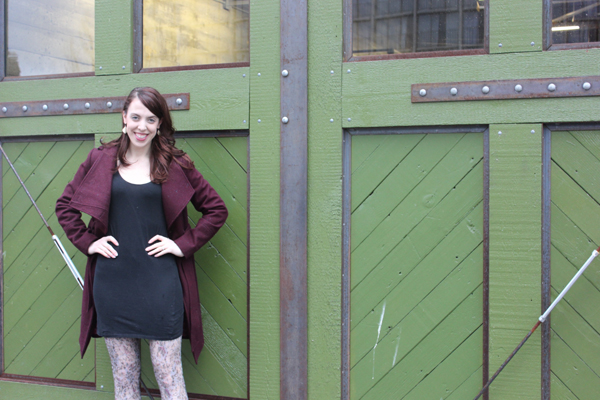