Op-Ed: Rethinking the Statues That Define Us

The empty base of Colonel Hans Christian Heg's statue in Madison, WI

Nearly 50 stone monuments across the US have recently come down, leaving voids in our town squares and college campuses. Whether by government decree or Black Lives Matter (BLM) protester actions, these downed statues have opened up the space to rethink who and how we chose to symbolize our history and inspire our future. In newspapers, blogs and debates in every city and town, we must now ask — who should be memorialized in stone?

Some of the fallen statues were drastically out of step with modern times, especially as we rapidly become a more racially diverse and multicultural population that is no longer willing to tolerate everyday racism.  Gone are the huge statues of General Robert E. Lee and other confederate leaders of the Civil War that once occupied hallowed places on college campuses and city centers.  According to the Southern Poverty Law Center, there are 771 confederate monuments, predominantly clustered in the “old” South, of which 41 have be removed.

Ironically, these statues were not only in the deep South — which has long defended the Confederate flag as an expression of Southern pride — some Confederate monuments were also in Washington, DC, the capitol that the failed insurrection tried to destroy.  While these statues were always opposed by the people who the Confederacy sought to keep enslaved, a growing majority of all races now finally understands that it’s profoundly un-American to glorify slavery.

Statues are also coming down in the North.  In Columbus, OH, city work crews removed the giant Christopher Columbus in front of the City Hall on July 1.  On a related front, Columbus Day may cease to be a national holiday if a bi-partisan proposal to replace it with a new holiday of Juneteenth, celebrating the end of slavery, makes it through Congress.  Some historians balk at the idea of dethroning the man credited with discovering America, and many Italian Americans defend Columbus as representing their immigrant culture in the new world.  However, to generations of Indigenous Americans, Columbus has long represented the genocide of the first peoples of this continent.

In early June, City of Philadelphia work crews removed a large statue to former mayor Frank Rizzo in front of City Hall. Rizzo had long been a symbol of police brutality — first as a Philadelphia police officer, then as Chief of Police and finally as mayor. In modern times, it’s almost unthinkable that he ran for re-election under a slogan of “Vote White!”  During the BLM protests in Philadelphia, the removal of the Rizzo statue was seen as a crucial step forward.

Some of the downed statues were not quite so clearly linked to racism. BLM protesters in Madison, WI tore down two beloved statues with no clear ties to white supremacy.  One was a tribute to Colonel Hans Christian Heg, A civil war hero who died leading a Scandinavian immigrant platoon against the Confederacy. Before the war, Heg lead a group that fought slave catchers who chased escaped slaves and freed people in Wisconsin. Heg, a Norwegian immigrant and devout abolitionist is regarded by some as the Antifa — or anti-fascist — of his times. The other downed statue was “Forward,” a proto-feminist figure that embodied the many social justice concepts pioneered by Wisconsin’s progressives and socialists, collectively known as the “Wisconsin Idea” that ultimately served as the basis for much of FDR’s “New Deal” policies.

The morning after these statues were torn down, the vast majority of Madisonians were both mystified and aghast that two iconic symbols of their liberal community were targets of BLM.  However, one of the BLM leaders explained that Madison is not the progressive community it thinks it is. “We’re not moving forward, we’re moving backwards,” protest leader Ebony Anderson-Carter told a local news station, “this [statue] doesn’t need to be here until we’re ready to move forward.”

On a much larger scale, the dialogue includes some of the most iconic national statues. Many US residents regard the Statue of Liberty as an expression of our national identity as a melting pot. In the words of immigrant poet Emma Lazarus, it welcomed people fleeing tyranny and poverty: “Send me your tired, your poor, your huddled masses yearning to breathe free.”

Ironically, Liberty was first conceived by Edouard de Laboulaye, the leader of the French Anti-Slavery Society as a celebration of the Thirteenth Amendment that abolished US slavery. The original design had Lady Liberty holding up a broken chain to represent the end of slavery but was later swapped with a more benign copy of the constitution.  Given Liberty’s apparent Anglo-Saxon features, does she really represent either the end of slavery or a multi-racial nation of immigrants?

To reimagine new symbols for our nation, perhaps we need look no farther than the murals that have emerged on boarded up storefronts in cities as large as Chicago and as small as Olympia. Artists found immediate access to walls where they painted iconic images that represent our emerging national values around multi-culturalism. In Milwaukee, one mural depicts Vel Phillips, the first African American woman in the nation to be elected to statewide office when she became the Wisconsin Secretary of State from 1978 – 1982. Community leaders in Madison are now calling for a statue that recognizes Phillips to replace either Forward or Colonel Heg, a proposal that may help residents pivot from outrage to a new-found pride in authentic representation of Wisconsin’s motto of “Forward.”

New, more representative statues will not heal the centuries old wounds of racism in our country. They will, however help us to forge a path forward.  Our statues and monuments have always served as the illustrations for the national narrative of who we are. Recasting those illustrations to reflect our true demography and history will offer up more authentic touchstones for the future leaders of a United States that will soon become a majority multi-racial nation.

Let’s start to reimagine Olympia as part of that future. 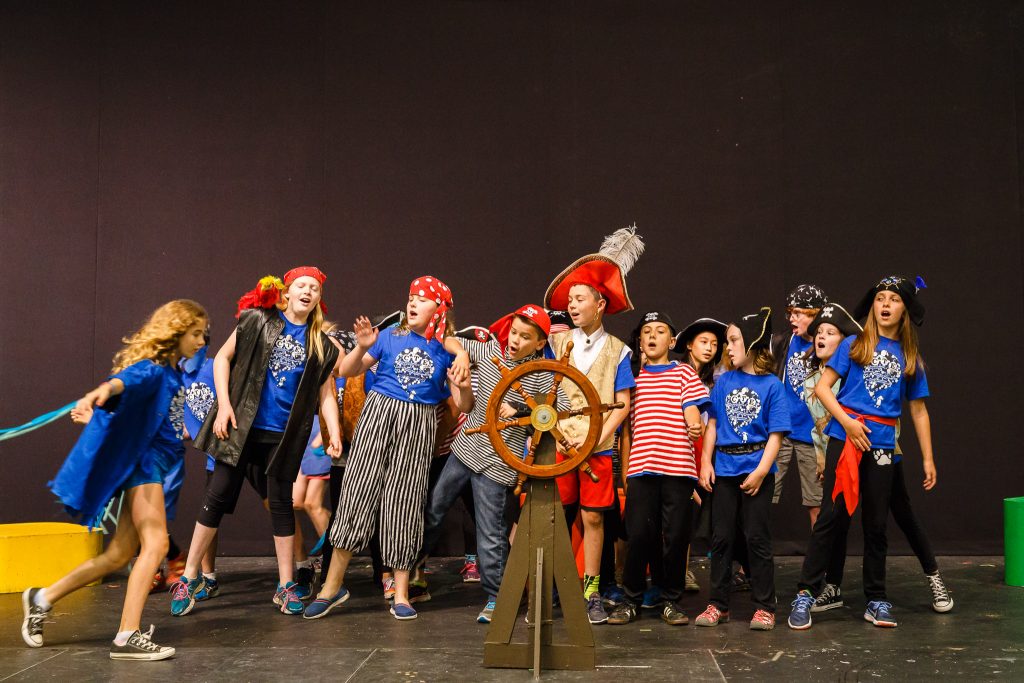 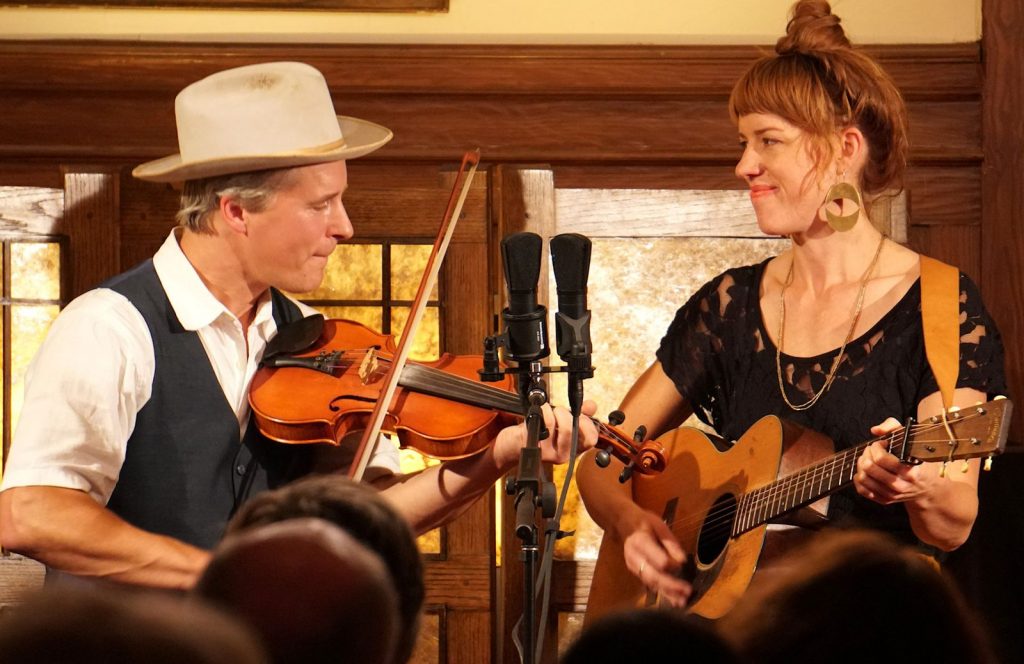