“Welcome to Indian Country,” which premieres Thursday, May 27, at The Washington Center for the Performing Arts, is a song- and story-packed celebration of Native American life — and of the accomplishments of Native American performers. The show will tour across the country, but its genesis is right here: It’s produced and directed by Andre Bouchard of Olympia, and the center is hosting not only the show’s debut but also a weeklong residency that will play a key role in the production’s development.

“We are so excited to be a part of the incubation and creation of the full production before it launches on a national tour,” said Jill Barnes, the center’s executive director. “I am excited to raise the profile of the breadth of contemporary Native artists to our audience and community.

“There are a lot of misconceptions that Native American artists work almost exclusively in traditional arts, and this is far from true,” she told OLY ARTS. Changing that perception is a big part of what Bouchard is trying to accomplish with “Welcome,” an ensemble piece featuring a genre-spanning ensemble of Native musicians including trumpeter Delbert Anderson, whose hip-hop meets jazz band DDAT has drawn critical raves.

“It’s a bit of a struggle,” said Bouchard, who focuses on producing work by Native performers. “When people hear that there’s a Native artist on tour, they’re like, ‘Oh, I love powwow dancing,’ and I’m like, ‘Well, no, this is a Native jazz artist.’ …  Native American artists are contemporary people. We have cars and TVs and that sort of thing. We are functioning modern members of society.”

It’s his mission — and the mission of Indigenous Performance Productions, the nonprofit he founded five years ago — to spread the word about the prominent roles Native artists have long played in the development of American music and performing arts.

For “Welcome,” he has brought together Washington State Poet Laureate Rena Priest, who is a member of the Lhaq’temish (Lummi) Nation and lives in Bellingham, and a band of musicians working in genres from Americana to jazz and beyond. “The ensemble is made up of the best Native musicians that I could find in the United States,” Bouchard said. “These are extraordinary performers.”

Both multi-instrumentalist Anderson, a Diné/Navajo musician, composer and teacher who plays both trumpet and theremin in “Welcome,” and drummer Nick Lucero, of indigenous Peruvian descent, are part of DDAT, based in Farmington, New Mexico. Also in the “Welcome” band are Nokossee Fields (Osage) of Lafayette, Louisiana, on fiddle and bass; Julia Keefe (Nez Perce) of New York City and Spokane on vocals, guitar and piano; and Mali Obomsawin (Abenaki First Nation at Odanak) of New York City on vocals, bass and guitar.

Bouchard and his cast have been working on the piece online for the past year, but they’ll have their first in-person rehearsal Monday at the center. “This is the moment that the music will all come together,” he said. “And we will be tapping into the deep pool of experience and knowledge that the technical staff at the Washington Center can provide about lighting, staging and sound design.”

This production, supported by grants from the Washington Women’s Foundation, the Nisqually Indian Tribe, the National Performance Network, ArtsWA and the Community Foundation of South Puget Sound, is the start of an ongoing partnership between the center and Indigenous Performance Productions. “There is nothing like this happening anywhere in the country to my knowledge,” Bouchard said. “The Washington Center knows how to work with Native performers with respect.”

It’s not the first time he has produced a show at the center. In February 2019, the center presented “Looking for Tiger Lily,” a solo show about growing up as a Native American. “Lily,” starring Portland drag performer Anthony Hudson, has been touring for five years. “I was so pleased with the artist, performance, audience insights and response, and the outreach, that I definitely wanted to work with Andre again on another project,” Barnes said. “We have plans for a new Indigenous Performance production in 2022 as well.”

The Washington Center for the Performing Arts, 512 Washington St. SE, Olympia, and online 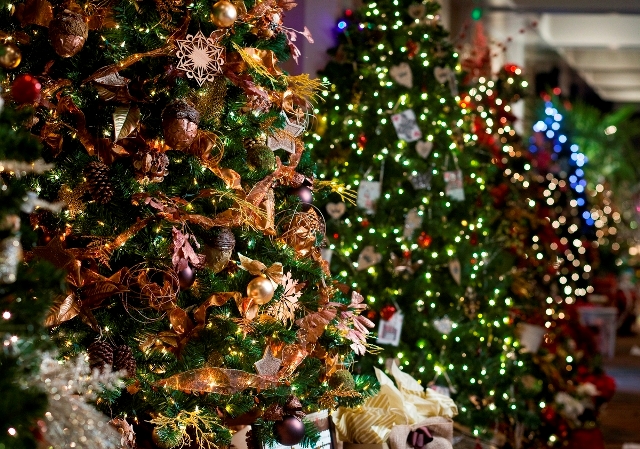 A Stroll through Providence Christmas Forest 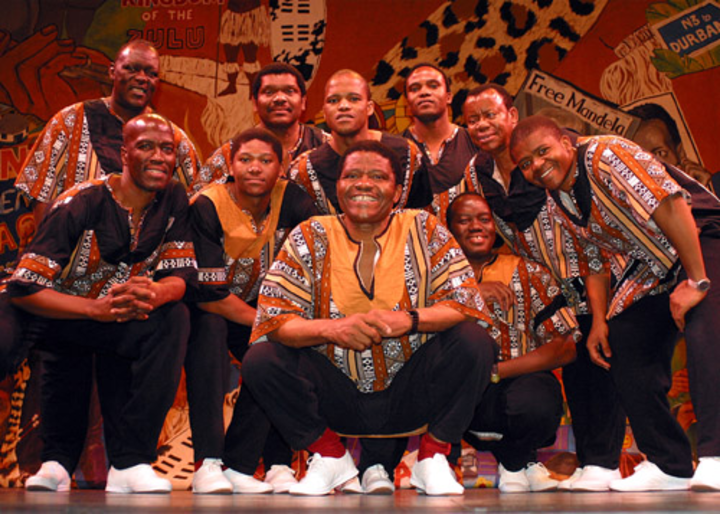 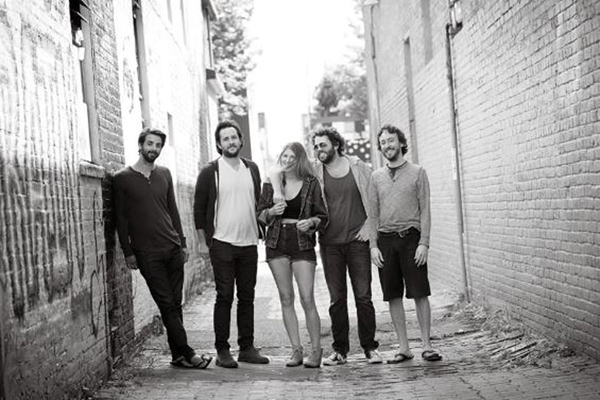 Harumph at Music in the Park