Near the big cherry tree in Lions Park, there are new trees and bushes — cardboard ones that look like illustrations from a storybook. Nestled against the park shelter, the foliage sets the scene for String & Shadow Puppet Theater’s “Fauna Fantastique,” a playful pageant running weekends through Aug. 1. Like the show’s puppets, the sets are fantastical, folding and transforming for scene changes.

“Fauna” is structured as an animal documentary program — think, depending on one’s age, of “Wild Kingdom” or Animal Planet — about more and less mythical animals from the Japanese nightmare-eating baku to geese unlike any on Earth.

Speaking of age, the show has been designed with a fast pace and as much action and color as a Looney Tunes cartoon, but with plenty to keep adults engaged, including a live band and some sly humor. “There are things that delight children and things that will give adults a chuckle without the kids knowing what’s up,” said Elizabeth Lord, who plays the show’s host, Dr. Menagerie.

In “Fauna,” Lord leaps as if she were part of “The Twelve Days of Christmas,” playing the semi-scientific and seriously silly Menagerie as a cross between Dr. Lawrence Jacoby of “Twin Peaks” and Tom Bombadil of “The Lord of the Rings.” “He’s this bounding enthusiastic guy,” Lord said of Bombadil, who doesn’t, by the way, appear in the “LOTR” films.

Menagerie carries in his pack a large pair of binoculars a spatula that can serve, he points out, for self defense, digging and, of course, making pancakes. What he doesn’t carry: a map. Instead, he carries breadcrumbs a la Hansel and Gretel.

His travels take him to four different realms, including one populated by an array of mushrooms. “There are lots of mushrooms so the mycophiles should all come out,” said Emily McHugh, the founder of String & Shadow and the one who designs the puppets, which in this show are worn or carried.

Their adventures are accompanied by a live old-time band that plays both music and sound effects, “I’m so excited about the live band,” McHugh said. “That’s something we’ve been wanting to do for a really long time.”

The rehearsal process has been particularly energetic and exciting for this show, she said. String & Shadow’s 2020 drive-in puppet show, “The Paper Moon” had only a few puppeteers, performing to a pre-recorded soundtrack, It also had only a few performances, since the ban on live entertainment forced an early closure.

“We’ve had this year of not doing the thing that we love to do,” she said. “We’ve had all this extra energy. … Watching the interactions between performers who’ve worked together before and are coming together on this show, my perception is that there’s an extra layer of excitement because we haven’t gotten to collaborate in a large group.”

The company raised more than $10,000 on Kickstarter to fund the production and got lots of help building its puppets and sets, too. McHugh is envisioning even bigger collaborative efforts in the future.

“I’ve had a lot of community involvement,” she said. “I’ve had 12 or 15 people circling in and out. Getting people involved is a goal of mine. I really like the concept of a lot of hands touching the artwork.”

By donation; suggested amounts are $15 for adults and $8 for children.

Bring a blanket or lawn chair, and please wear a mask and follow social-distancing guidelines. 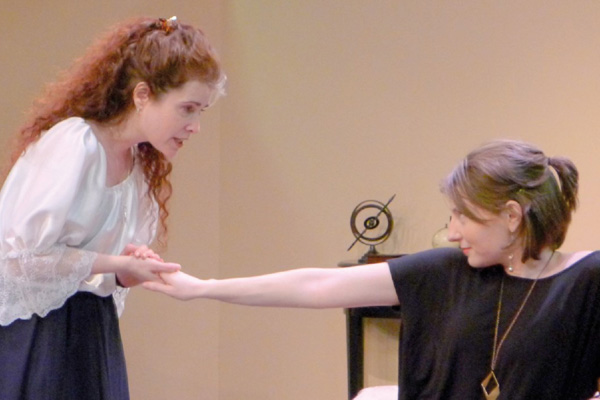 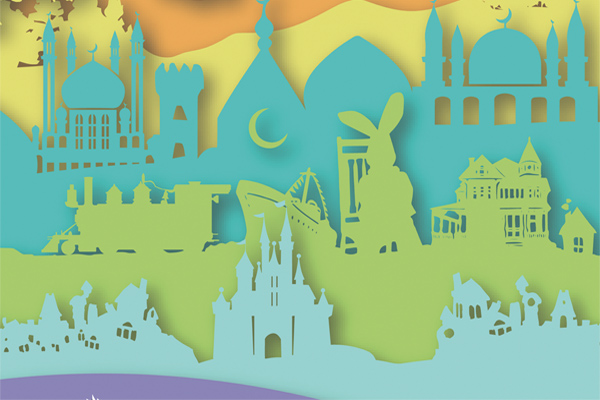 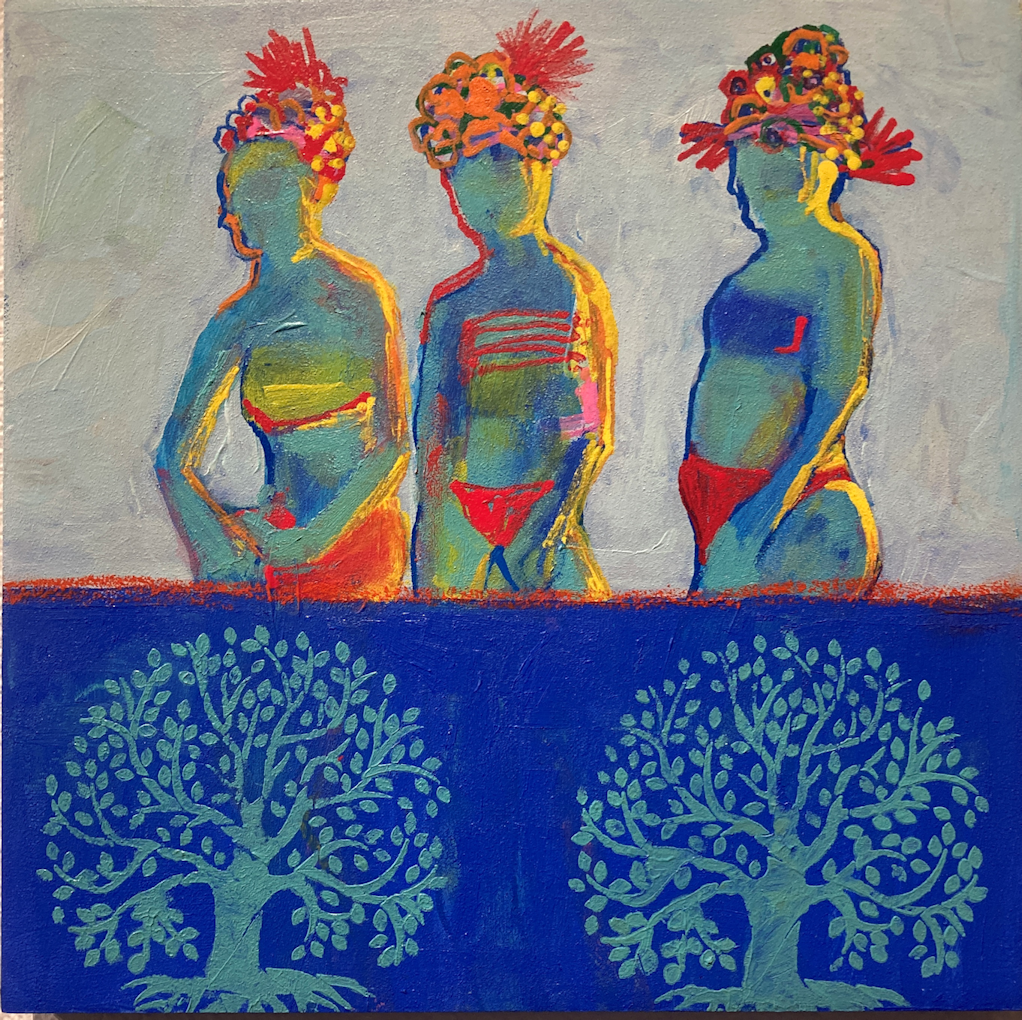