The Pirates of Penzance at The Washington Center

The Pirates of Penzance

The ever-popular The Pirates of Penzance, or The Slave of Duty is coming to The Washington Center this spring, performed by the New York Gilbert & Sullivan Players. Pirates is a witty comic opera in two acts, featuring what is popularly known as “The Major General Song,” a so-called “patter” song that begins with the famous line, “I am the very model of a modern major general; I’ve information vegetable, animal and mineral.” It contains what are possibly the most popular (and impossible-to-memorize) lyrics in all of musical history.

Pirates premiered in New York in 1879 and hasn’t gone out of style since. It’s about 21-year-old Frederic, who should be released from his apprenticeship to a gang of pirates, having signed up to serve until his 21st birthday. Technically, however, he has 63 years to go because he was born on February 29 of a leap year. He falls in love with Mabel, the daughter of Major General Stanley, but they can’t get married till his apprenticeship is fulfilled. She agrees to wait the necessary 63 years. Ah, true love!

NYGASP has been active since 1974, with over 2,000 performances throughout the eastern United States and Canada. It updates topical references whenever possible so the original intent won’t be lost on a post-19th-century audience. Typically, Pirates is produced as a large, lavish costume extravaganza. It blends naiveté, romance and sentiment with badinage and maritime spectacle. The result may be described as timeless joy.

What: The Pirates of Penzance 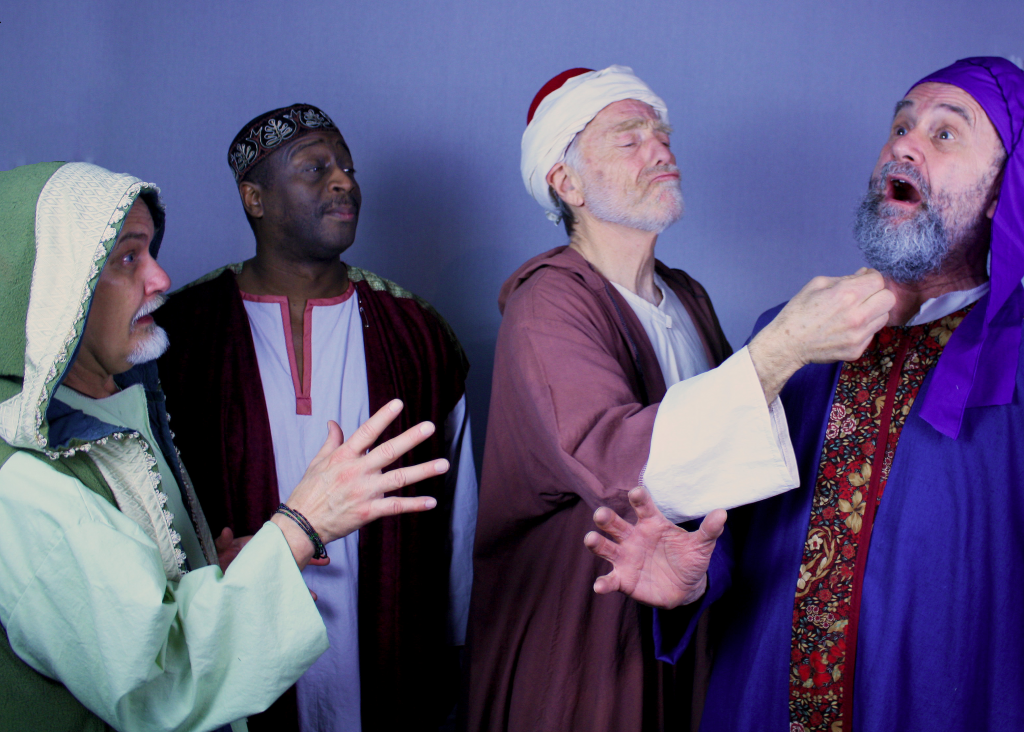 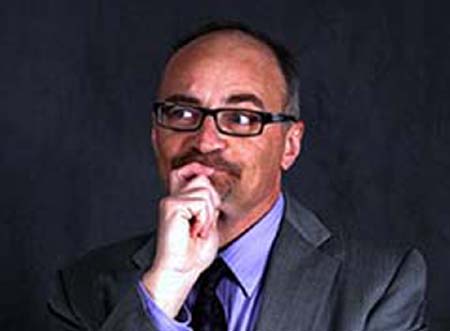 The Dream Team of Stand-up Comedy 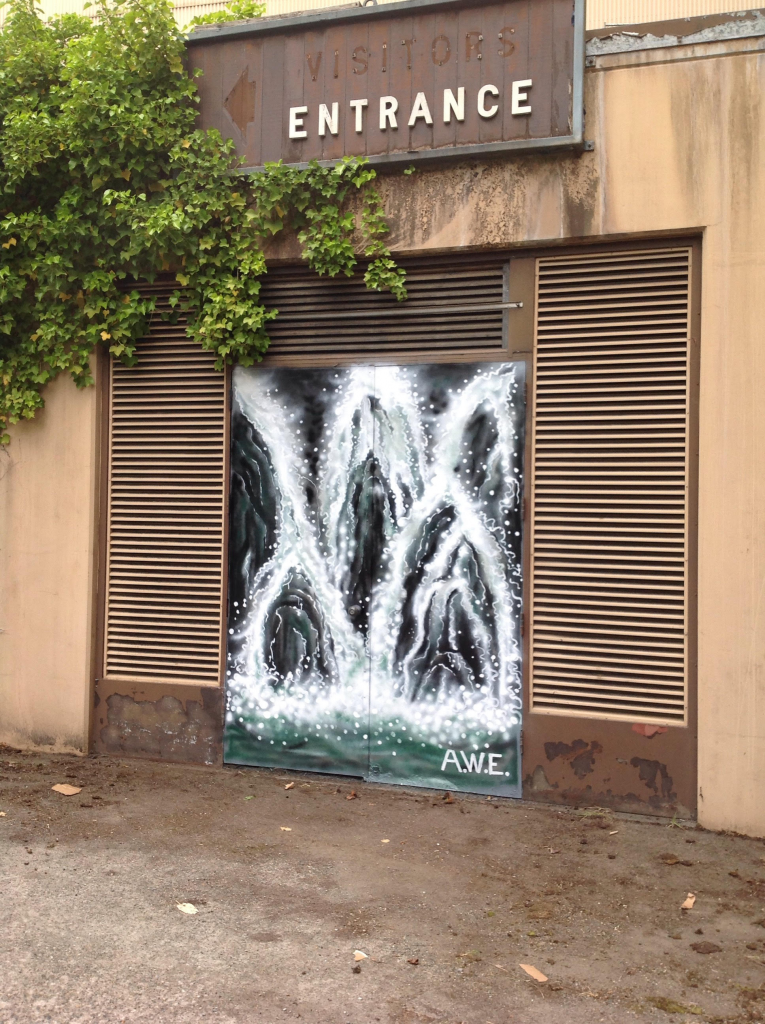