Masterworks Choral Ensemble’s Outback Odyssey, set for Saturday, will include the United States premiere of “Dreams & Visions,” a 50-minute piece by Australian composer John Peterson. A 10-piece string orchestra will accompany the choir for the concert, which focuses on contemporary choral and orchestral music of Australia. Commissioned by the Sydney Gay and Lesbian Choir, “Dreams & Visions” combines poetry by Walt Whitman, Dante and others with what the composer calls “found text” from such diverse sources as the Latin Mass, newspaper headlines and a speech given at the 2002 Gay Games by Michael Kirby, then a justice of the High Court of Australia. “He was given free rein to choose the text,” said Masterworks director Gary Witley. “He chose text that he thought would be universal in theme but would also be appropriate for the commissioning group. He was very pleased that we are doing it here in Olympia.”

The piece addresses a broad range of themes, including love, diversity and the importance of care for other people and the planet. “Musically, it is a unified whole, even though the texts are wide-ranging,” Witley said. “What unifies them is his compositional style.”

The concert, the first in Masterworks’s 36-year history to focus on the music of a single nation, will also include two short songs: “The Wanderer,” by Dan Walker, inspired by the adventures of the albatross, and “Warri and Yatungka,” by Paul Jarman, which tells the true story of aboriginal, star-crossed lovers. Also on the program is the presentation of the annual Salute to the Arts Award to John Welsh, founding music director and conductor of Student Orchestras of Greater Olympia. 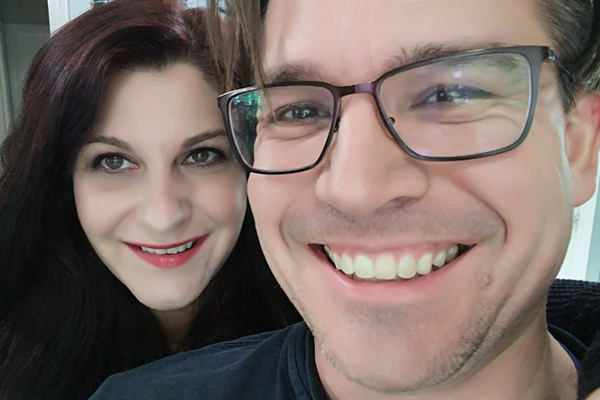 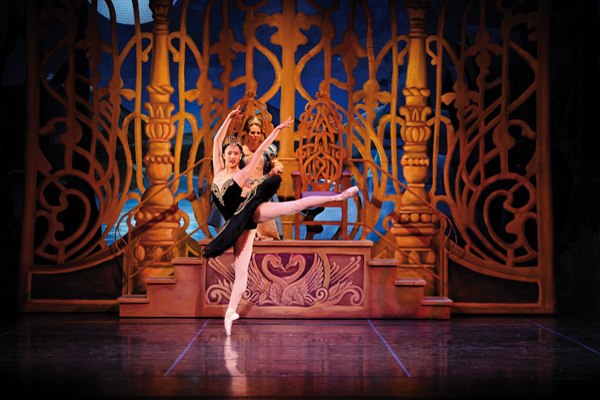 A Season of Diversity at Ballet Northwest 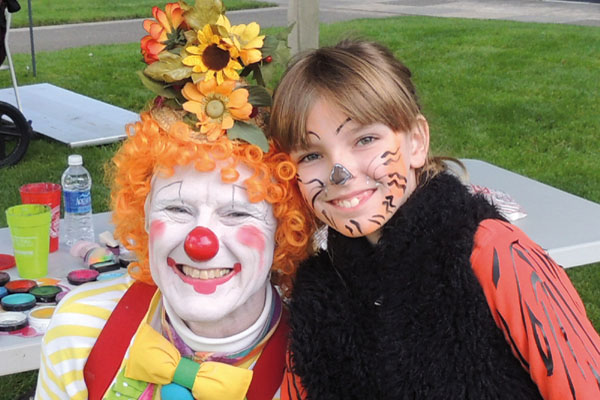