5 Lesbians Eating a Quiche (not pictured)

The next production from Theater Artists Olympia is the product of a series of unexpected events. Last fall, the scrappy troupe announced it’d present a “season of sex,” typified by The Physician in Spite of Himself and Playhouse Creatures. Then TAO lost the rights to a few desired scripts, and the changing political climate inspired a sold-out March production of 1984 instead. Director Hannah Eklund, seen recently as the White Rabbit in Olympia Family Theater’s Alice in Wonderland, returns TAO to its predetermined course with the sexy, unpredictable 5 Lesbians Eating a Quiche.

Written by Andrew Hobgood and Evan Linder with contributions from the original, 2011, Chicago cast, 5 Lesbians is a surrealistic comedy in five scenes. It finds the primly dressed members of the Susan B. Anthony Society for the Sisters of Gertrude Stein assembling for an annual quiche breakfast in the Cold-War year of 1956. They refer to themselves euphemistically as “widows.” Other than that, the less the audience knows about the script going in, the better, and that includes a whopping development halfway through. Suffice it to say the Society’s levels of panic and self-realization intensify at the same manic pace.

Of the script, Eklund says, “It’s so entertaining … (It’s) just so unlike anything I had read. I thought it would be an interesting thing to bring to life on stage, ’cause it’s so interesting and different. It’s a sassy, sexy, little comedy.” She says the all-female cast wasn’t a particular draw, though she does seek “scripts that have interesting roles for women. One of the things I like so much about this script,” she adds, “is that all of the women get to be comedians. It’s not just one funny character, it’s all five who get to have their comedy shine.” The characters address audience members as if they, too, were Susan B. Anthony Society members, and that allows for built-in moments of improvisation.

“I lose track of how many times I read a script before I even take it to auditions,” says Eklund, whose directorial debut was Circle Mirror Transformation at Olympia Little Theatre last year. “A play has to have some kind of meaning for me,” she continues. “I have to feel a message running through it, and I feel like there are a few of those in this script that I want to explore … I love to have people be able to play on stage and bring their own ideas to it … I think it’s a marriage of those two (approaches).” Certainly one of the show’s messages is the value of sisterhood. Another is the freedom and power inherent in being one’s truest self. How that plays out in an alternate 1956 is this play’s most joyous surprise.


What: 5 Lesbians Eating a Quiche 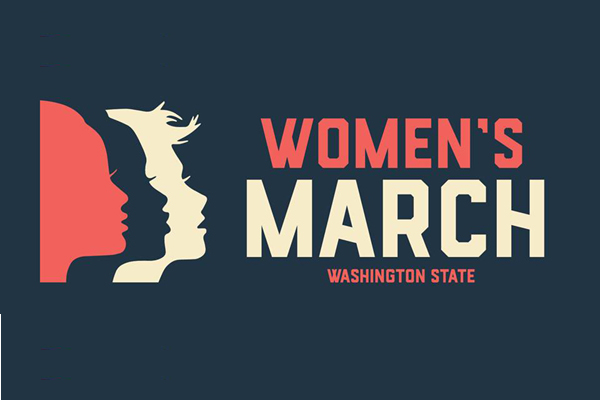 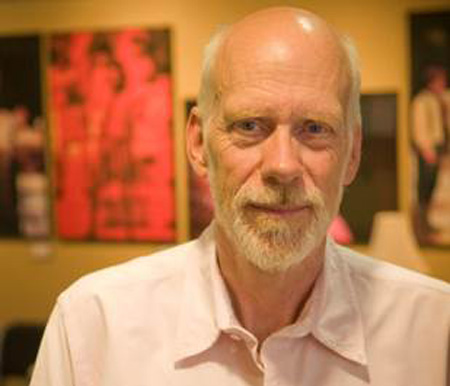 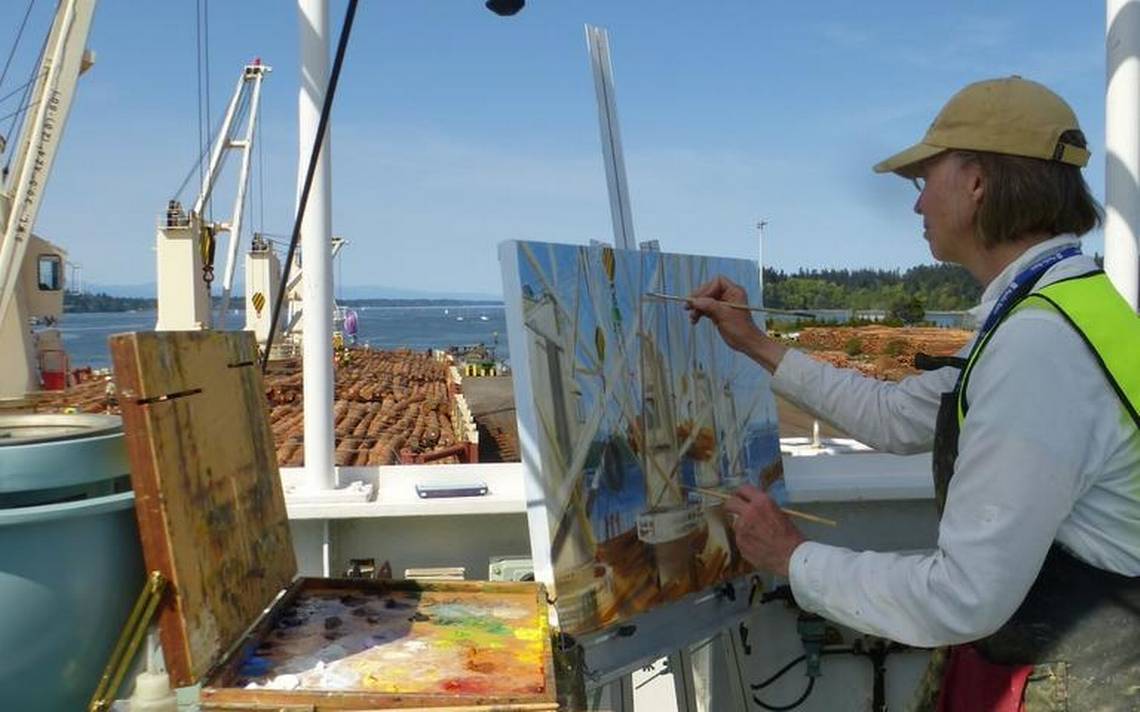 Kathy Gore-Fuss: At Home in Nature