As the dog days of summer descend on the Pacific Northwest, eyes look to a time when layers and long sleeves will return and it’s even more enticing to venture outside; and in any city worth its salt, there ought to be venues that feature consistent bookings showcasing a wide variety of styles and talent. Luckily for Olympia, there’s always at least one venue that makes a habit of keeping the nightlife interesting. Rhythm & Rye has made itself an invaluable part of Olympia’s fabric by presenting a diverse selection of entertainment from folk and electronica to jazz and alt-rock, even monthly burlesque and storytelling shows.

In fact there’s an admirable array of artists making their way to Rhythm & Rye now, including Crystal Beth and the Boom Boom Band with its jagged, loopy art rock that should kill in a live setting. Giants in the Trees (featuring Nirvana’s Krist Novoselic, of all people) brings its mixture of folk rock, bluegrass and groovy alt-rock to Rhythm & Rye September 1. DBST’s heavy electro-soul will swing in October for Fall Arts Walk.

Every third Thursday, the hit storytelling show StoryOly graces the stage, with September featuring the StoryOly Grand Slam — the face-off of the past year’s winners. “I feel StoryOly meshes with Rhythm & Rye as a venue very well,” says StoryOly co-founder Amy Shephard. “Rhythm & Rye seeks to bring people of the community together to enjoy music and performance, as well as tasty beer and whiskey. We are very happy to be there. … The moments I love the best at StoryOly are when tellers really share something of themselves with the audience. Vulnerability and openness fosters connection and love. Those moments are my favorite of every StoryOly show.”

Whether brain-warping rock, toe-tapping funk and folk or intimate confessions are your bag, Rhythm & Rye has something planned for you.

What: Crystal Beth and the Boom Boom Band 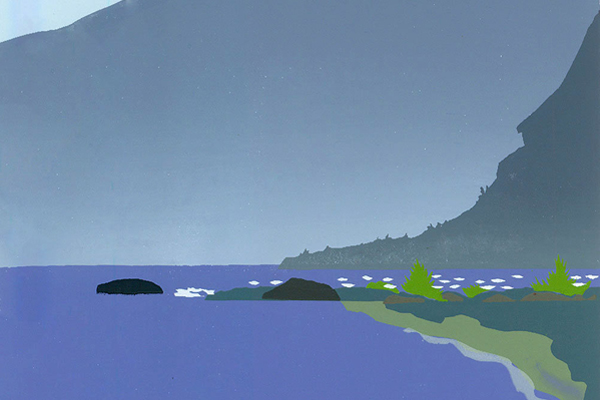 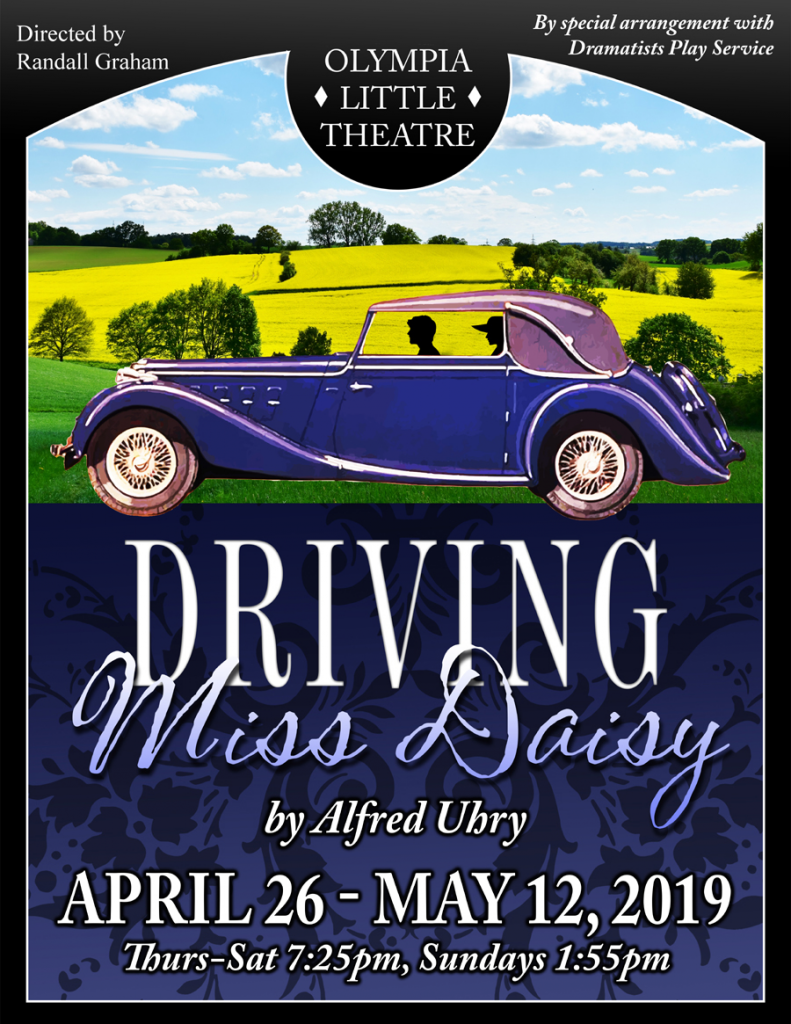