The ways in which The Nutcracker delivers beauty, grace and whimsy to audiences isn’t limited to just dancing (as mesmerizing as every pirouette and twirling leg can be). The intricate sets, sweeping music and, of course, jaw-dropping costumes all add to our ballet experience. Studio West Dance Academy’s The Nutcracker wardrobe is no exception, as the delicate, lace-filled costumes are re-embellished every year for Olympia audiences.

“I love to embellish the costumes,” said Trish Hall, costume mistress at Studio West. “It’s a lot of hard work and it’s often very tiring. But, at the end of the day, when I see the boys and girls in their costumes and they’re so excited on stage, it’s worth it.”

Hall, who’s been working with Studio West since 2008, carefully alters and embellishes costumes for The Nutcracker ever year. She oversees a small team of parent volunteers — including Jeri Globe, Amy Goldsby and Michelle Rubbert — to schedule and hold fittings, conduct alterations and add embellishments to The Nutcracker’s extensive wardrobe. Of the ballet’s 250 costumes, approximately half are altered each year. Much of Hall’s work is hand-sewn.

Hall and her costume alteration team begin The Nutcracker’s costume alterations process every October. Initial fittings, ongoing alterations and embellishments, a second round of fittings for growing dancers and a final dress rehearsal are all necessary to ensure proper costume fit before performers can take to the stage in December. “The biggest challenge at the beginning is scheduling costume fittings. Later, it’s keeping up with adjustments,” said Hall, who also organizes, stores and helps transport the Nutcracker costumes to the theater every winter.

While most of Studio West’s Nutcracker costumes were purchased from the Nashville Ballet in the 1980s, many more were created by Hall’s mother, Cookie Harn. “My mom did the really hard part,” said Hall. “She even created all the costumes in The Nutcracker’s party scene.” Although Harn still assists with some of the dance academy’s costuming needs, Hall takes on the primary responsibilities of costume mistress at Studio West. 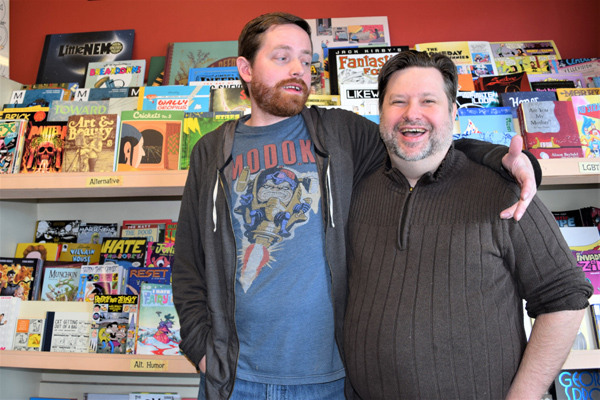 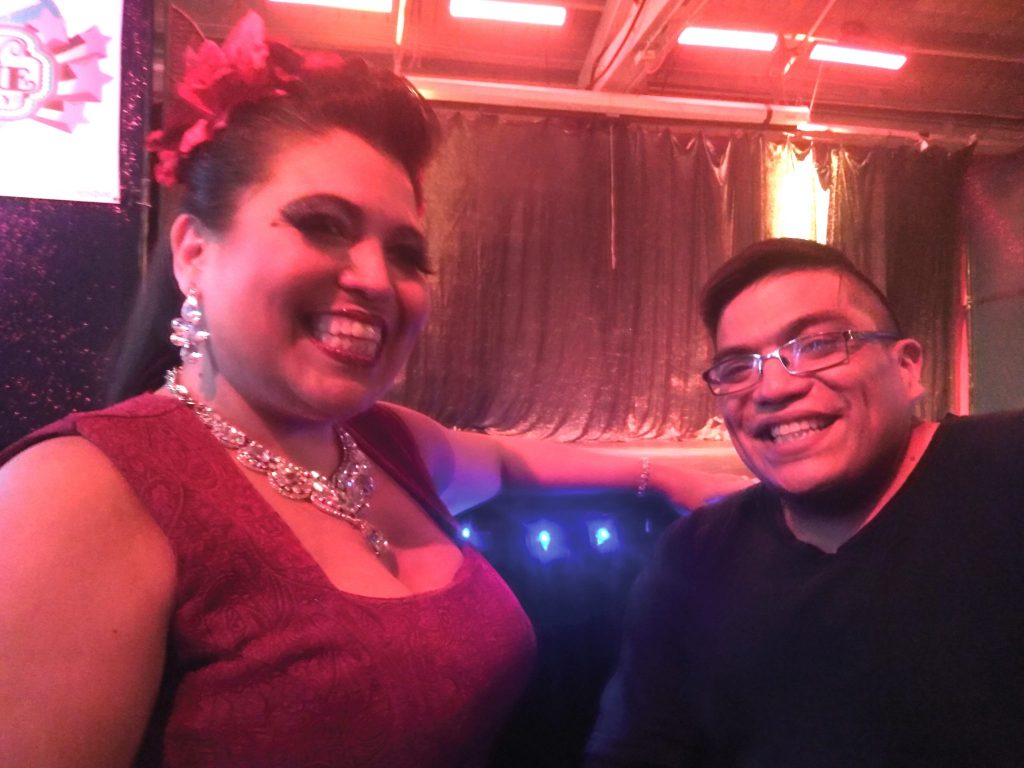 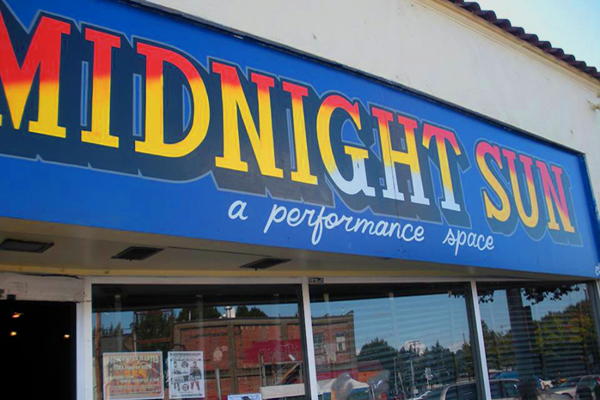