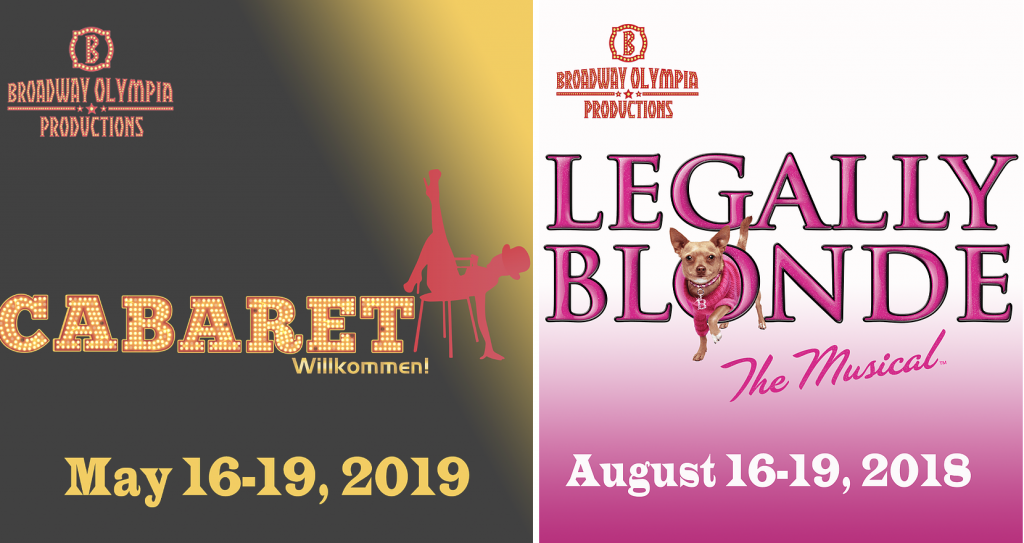 An audacious theatrical venture is about to debut at Olympia’s Capitol Theater. Under the guidance of impresario Kyle Murphy and artistic director Lexi Barnett, Broadway Olympia Productions plans a full season of five Broadway musicals derived from or popularized by cinema. The company’s mission statement promises “a sustainable program which operates on an independent, financially viable business model.”

Murphy returned recently to Olympia from Seattle. He grew up in the now-defunct Capitol Playhouse’s Kids at Play program but, out of respect for existing, educational-theater programs, offers roles primarily for adult performers. “I saw an opportunity,” he says. “This is the time when I can take what I’ve actually done professionally” — theater marketing — “and do something to make a change.” That expertise will be reflected in an aggressive publicity effort across regional media under the guidance of community outreach director Amy Shephard.

Legally Blonde the Musical is directed by Kathryn Stahl, back in the Northwest after earning her MFA in acting from Michigan State University. It opens August 16 and, like every BOP show this season, runs one weekend only. It’s followed at Halloween by The Rocky Horror Show, helmed by Tacoma Little Theatre artistic manager Chris Serface. Then come The Wedding Singer, Young Frankenstein and Cabaret. Musical director for Legally Blonde is Zachary Kellogg of Puyallup Children’s Theater & Music Academy, with choreography by Jimmy Shields of Seattle.

“I understand that this probably looks very, very ambitious,” Barnett acknowledges, but “neither Kyle nor I set out to accomplish something if we don’t feel like we’ve put the time, effort, energy and resources into making it worth it. … I think that’s a strength Kyle brings to this: that he’s not just an artist … He is a businessman who wants to make smart financial decisions so we can make great art.” To that end, they’ve recruited stage veteran Bruce Haasl as resident set designer, with Joe Griffith providing lighting design and equipment.

“Our company will only be successful if the community responds by showing up,” says Murphy. 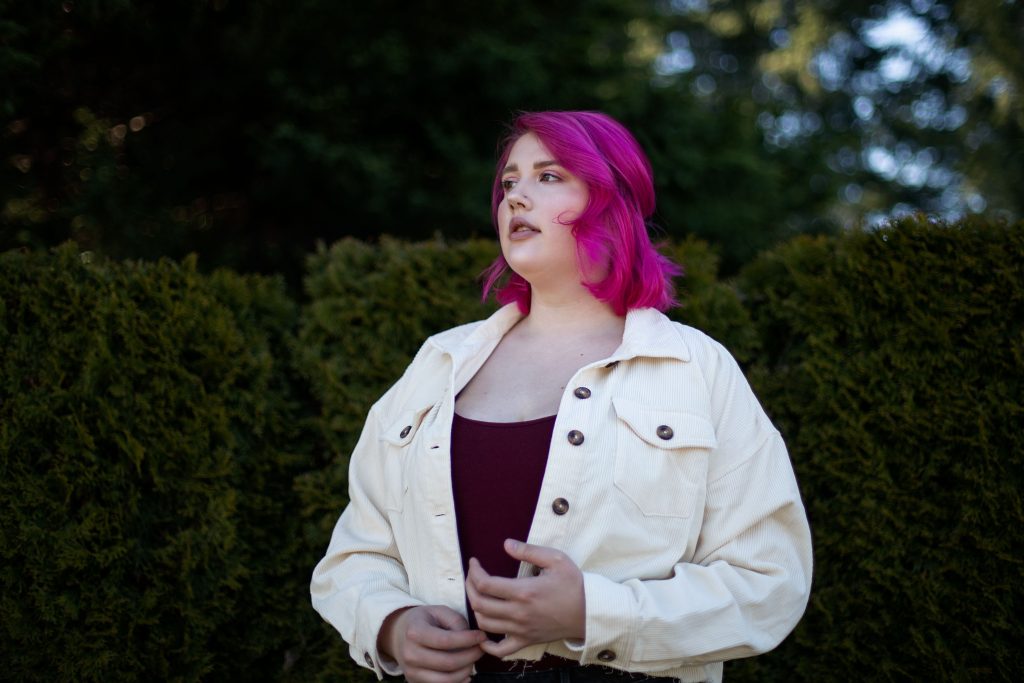 Color and Light: Value Contrasting Through Photography with Laney Hawley 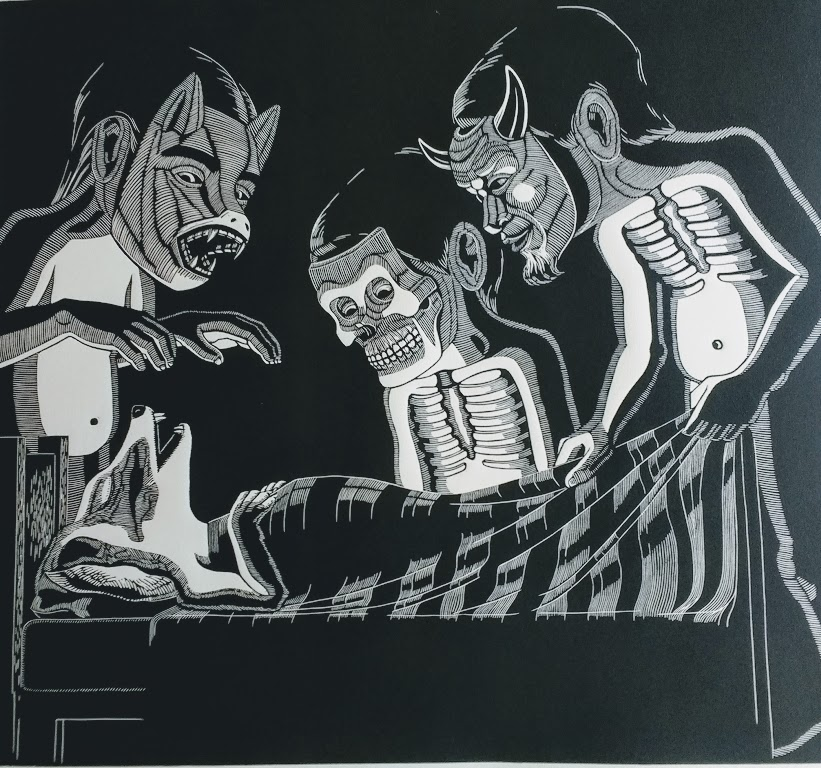 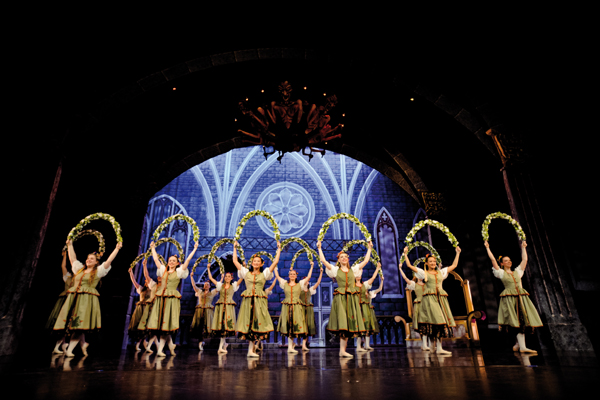