Animal Fire Theatre’s The Winter’s Tale is the way Shakespeare in the Park should be done.

The outdoor setting is a clearing surrounded by sky-high evergreens, and on the perfect summer’s evening when I attended, even the mosquitoes cooperated by going somewhere else.

Despite a peculiarity, which I shall mention momentarily, The Winter’s Tale is one of Shakespeare’s more accessible plays, and this production has an outstanding cast ably directed by Brian Hatcher.

The peculiarity I mentioned is that the play changes suddenly and unexpectedly from a tragic drama to an absurd farce and then to a tale of romance. The change happens after the death of a major character and after the enactment of the strangest stage direction in the history of theater: Exit pursued by a bear.

King Leontes of Sicily (Drew Doyle) is insanely jealous of his queen, Hermione (Paige Doyle; yes, the Doyle’s are husband and wife offstage). Leontes is a cruel and arrogant tyrant, and he is convinced his wife is having an affair with his friend, Polixenes (Ryan Holmberg), king of Bohemia. Hermione is pregnant, and the king believes the child she is carrying in her belly is Polixenes’ child. He charges her with treason.

Hermione and Polixenes are seen having so much fun together that it’s no wonder King Leontes is jealous. Their playfulness is infectious, and the acting by Holmberg and the Doyles is outstanding — Holmberg plays Polixenes so joyfully and with the slightest touch of the scoundrel, Paige Doyle’s Hermione is simply delightful, and the audience can see the seething rage building up in Drew Doyle’s Leontes.

Polixenes escapes home to Bohemia. Hermione is brought to trial and Paulina (Rachel Fitzgerald) comes to her defense with an impassioned speech. Paulina is in many ways the voice of reason and conscience of the kingdom. She and Hermione and the other women are the strongest and most stable characters in the play.

But Paulina’s pleas on behalf of Hermione are to no avail. And then the bear chases Antigonus (Lynn Couch) off stage, and suddenly we’re in Bohemia at a wild sheep shearing party where we witness the courtship of Florizel (Austin Bennett) and Perdita (Lauren Lutz). Enter Old Shepherd (also played by Couch) and the unnamed clown (Amanda Kemp) who offer wonderfully outrageous comic relief.

Typical of Shakespeare, some of these characters are not who they seem to be at first, and things get terribly and comically mixed up — and a bit of magic is thrown in — and everything wraps up satisfactorily in the end.

Be prepared for an outdoors setting. Bringing folding chairs or a blanket or quilt to sit on is a good idea. Mosquito repellent is also advised, and anyone who wants to bring drinks or snacks is free to do so. And be aware of the potential for distractions such as an airplane overhead or a motorcycle zooming by on nearby East Bay Drive. Admission is free, donations accepted to support the company. 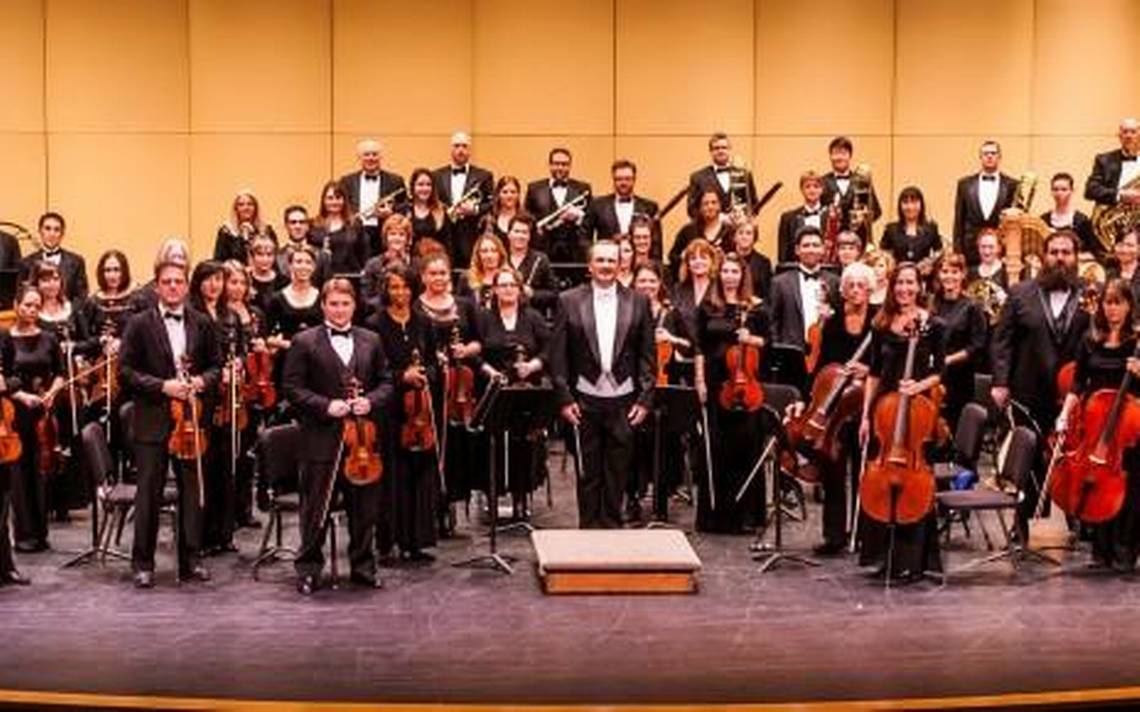 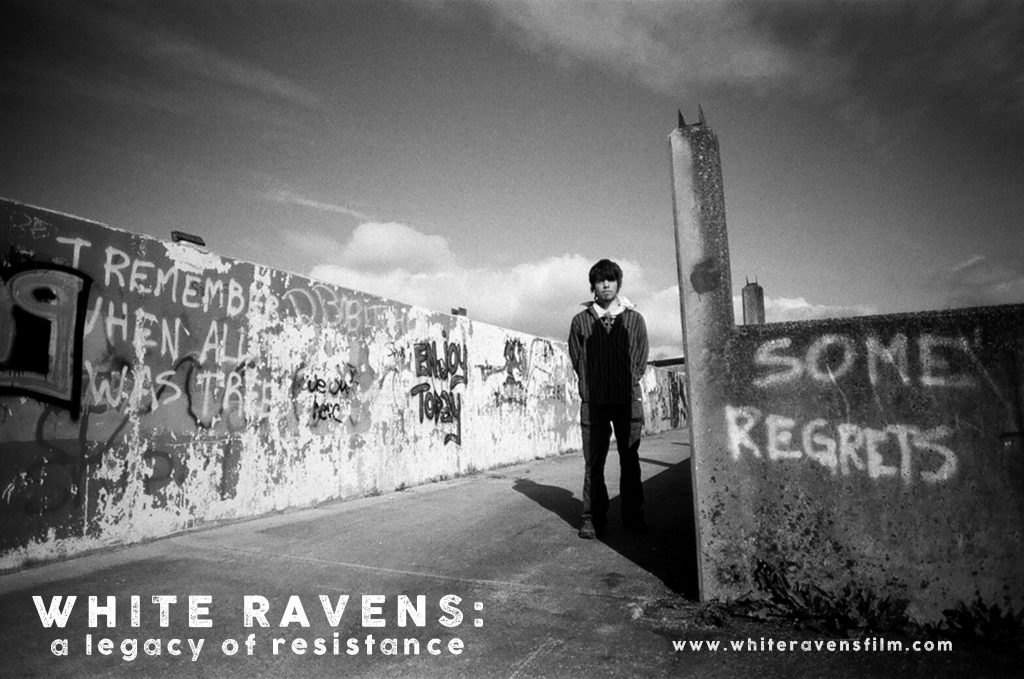