Among the more impressive works are two photo collages by Tacoma artist Sharon Styer. One with the long and intriguing title It Was One of those Moments when you think your life will change, but it doesn’t is a surrealistic bust of a woman holding a swan by the neck. The sickly green of her face set off against a deep royal blue is striking, and the contrapposto in the positioning of the body lends excitement to an otherwise static arrangement of forms.

Styler’s other work depicts a nude at an ironing board reminiscent of some of Picasso’s Blue Period figures. Strange decapitated faces stare at her from a mirror and a window, and a boy who appears to be from an earlier century stares blank-eyed at the viewers. These two photo collages are the visual equivalent of an Edgar Allan Poe poem.

I’ve written so much about Lynette Charters’ Missing Woman series that I hardly need to say any more than that there are two of them in this show: De Kooning’s Muse-Ochre and Bernard’s “3 Races” Muses. This series taken as a whole is a unique and praiseworthy accomplishment. For those who are not familiar with it, Charters makes almost exact copies of famous paintings of women—always nude or partially nude —painted with odd materials such as plaster, paint, glitter and candy wrappers on wood panels. She paints the hair, clothing and background, but leaves the figure as the unpainted wood upon which the works are painted, with the natural knotholes in the wood representing eyes and nipples. (The planning and care in selection that must require boggles the imagination.) The paintings stand as sharp commentary on the fact that throughout the history of art women have been represented in museums and galleries in the form of naked figures, but seldom recognized as artists. Of all the ones she has done, I suspect the de Kooning takeoff was the most challenging, and it is an outstanding painting. If it were hanging on my wall at home, I could never take my eyes off it.

Irene Osborne’s clay and wood sculpture Mother’s Day is a small clay figure of a woman nursing a baby while sitting on a toilet in a public restroom. The heaviness of the gray walls of the stall and the natural clay color of the figure, along with the fact she is almost completely enclosed by four walls, creates the impression that taking care of her infant is an almost unbearable burden.

Jason Sobottka’s two large paintings featuring elk are impressive; Susan Aurand’s two small paintings in oil on board are beautiful and serene; Lisa Kinoshita’s large found-art pieces, which were seen in The West at Minka last month (reviewed in this column) have a lot in common conceptually with Marcel Duchamp’s Readymades and speak to a love and admiration of the West. Doyle Fanning’s photo montage Passage is mysterious and surrealistic. There is so much more in this show I could write about that is challenging, thoughtful, and wonderful to look at. I do hope you will make an effort to visit SPSCC and see this show. 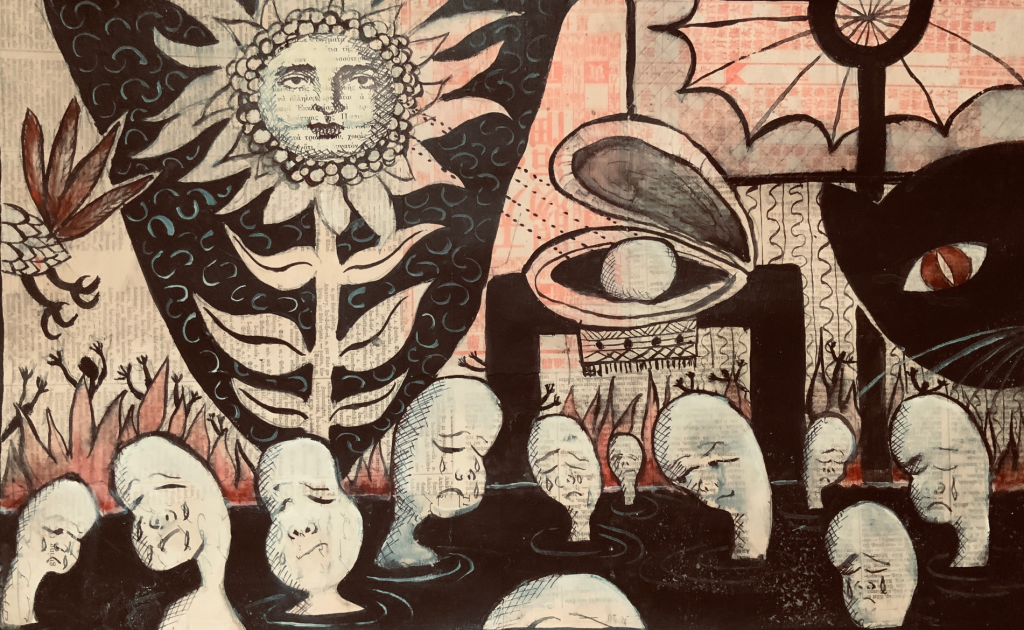 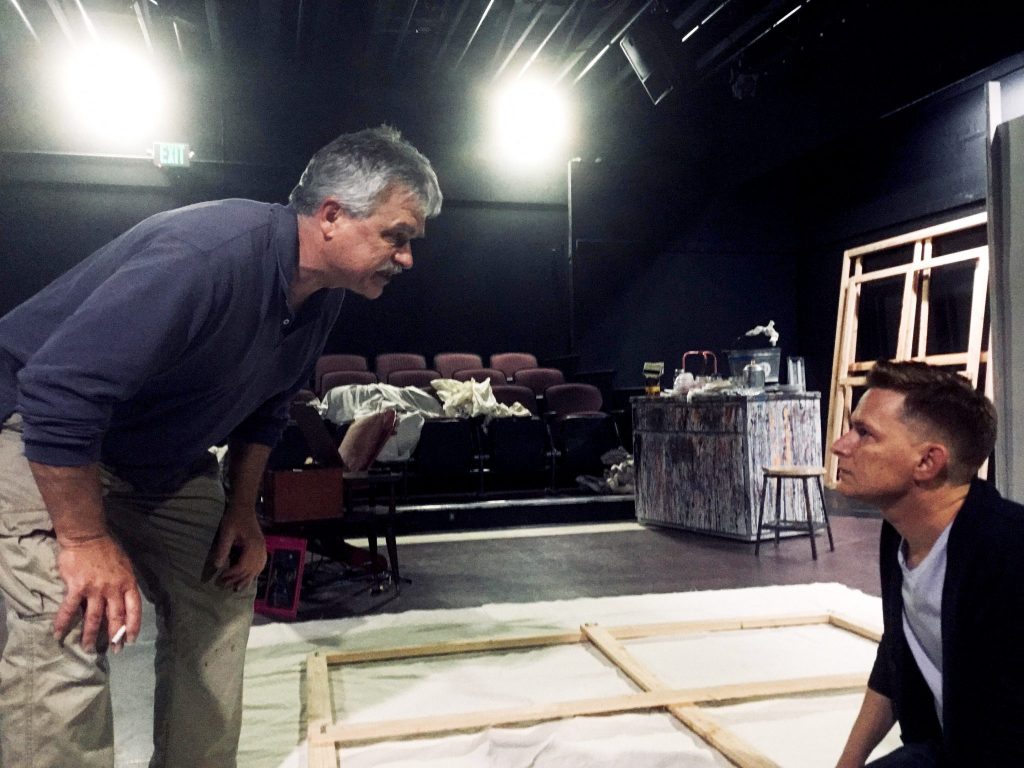 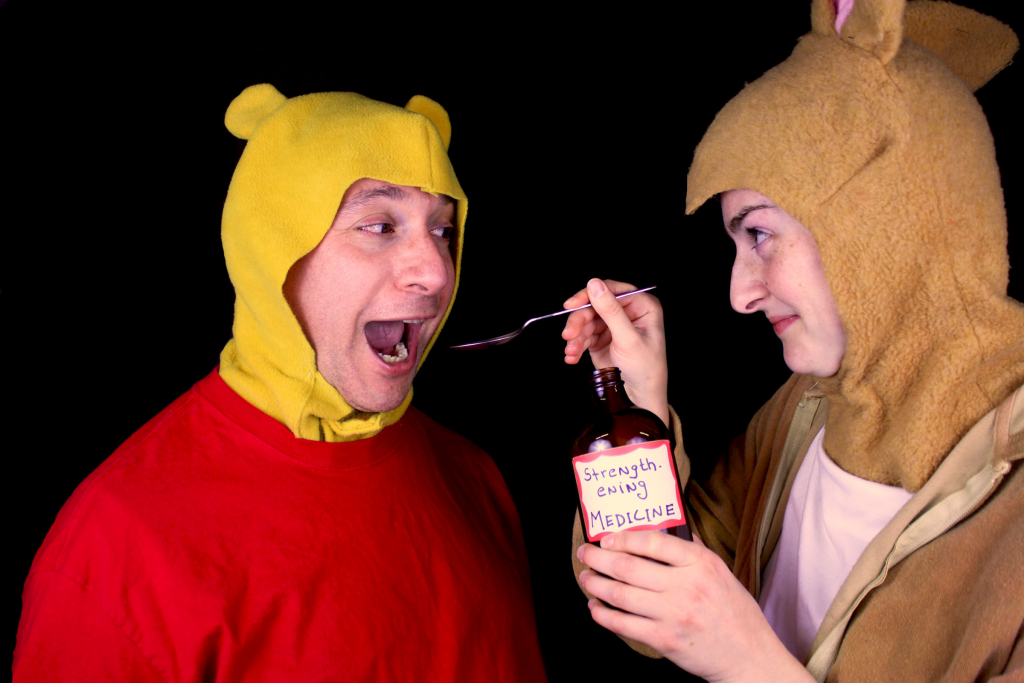