At the conclusion of the 2017-2018 season, after 18 years with Student Orchestras of Greater Olympia, conductor John Welsh retired. With Welsh’s blessing, Portland native Cameron May has taken up the baton as SOGO’s new conductor and music director. He comes to Olympia by way of Champaign, Illinois, where he’s finishing a graduate degree in orchestra conducting at the University of Illinois at Urbana-Champaign. He’s music director of the Illini Strings and a graduate teaching assistant in the orchestral conducting department.

“The process to hire Cameron was a year long,” said Krina Allison, SOGO’s executive director. “We had many fine candidates apply, but it was evident [Cameron] would be the best fit for our youth orchestra and the community. We were all delighted when he accepted our invitation, and our retiring music director was completely supportive of our choice.”

“I can’t wait to begin my work,” said May, “and I’m particularly excited about our first concert together.” He explained orchestras around the world are celebrating Leonard Bernstein’s 100th birthday, and SOGO will participate by performing ‘Mambo’ from West Side Story at the end of its first concert in November. “Since our concert is only a week before the 100th Armistice Day,” May adds, “we will also be playing ‘A Shropshire Lad’ by English composer George Butterworth. Butterworth died in the trenches during World War I. This piece was used by conductor Simon Rattle four years ago in a special recording bringing together musicians from England and Germany to commemorate the 100th anniversary of the war’s inception.” The Conservatory Orchestra’s portion of the November program includes three of Antonin Dvorak’s Slavonic Dances and Verdi’s overture to Nabucco.

“Throughout the rest of the season,” says May, “we will play important cornerstone pieces by Beethoven, Elgar, Mozart, Sibelius and Tchaikovsky, but also some newer works to ensure that the SOGO students have a varied diet of repertoire over the course of the year.” 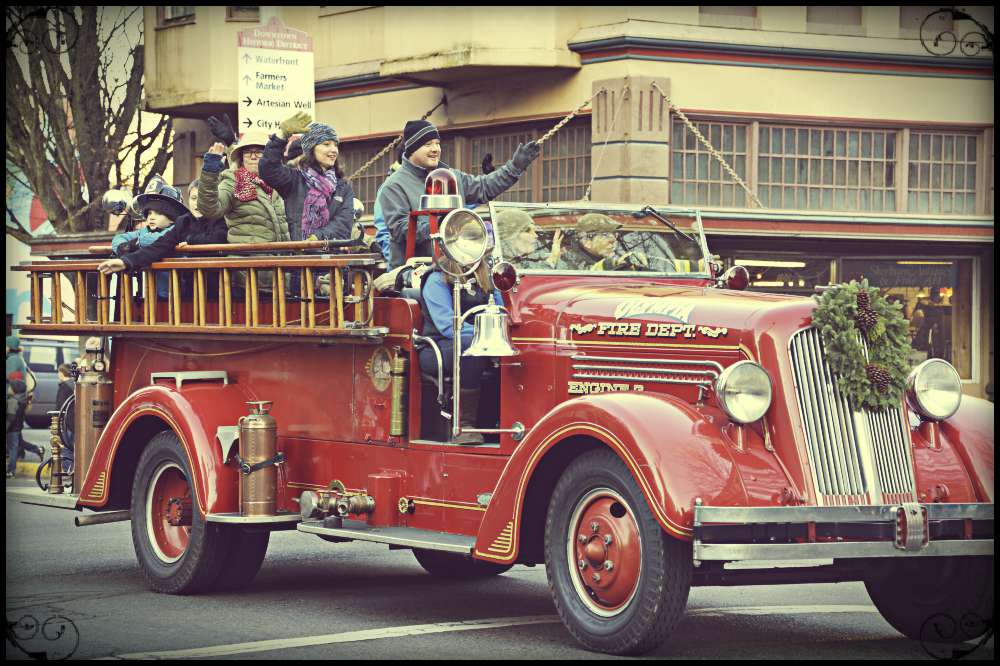 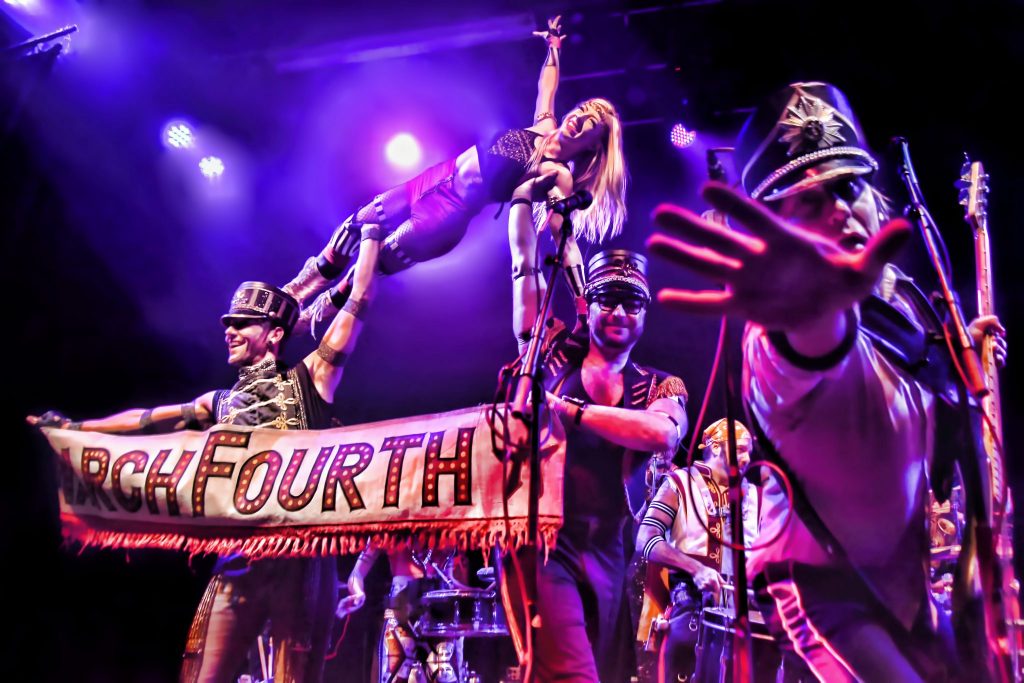 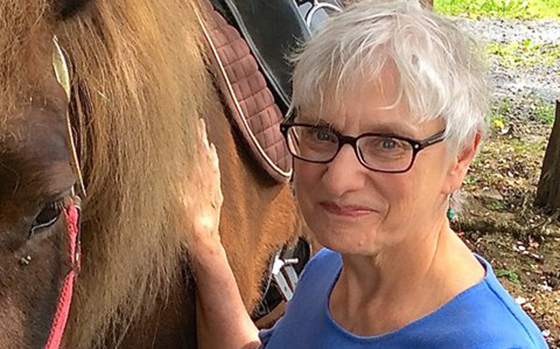