Susan Christian returns to Salon Refu (now the studio of artist Lucy Gentry and renamed LGM Studios) with an exhibition of new paintings and constructions called Take a Break.

In Christian’s most recent previous exhibition, she showed a group of long, thin paintings that were all about emptiness — curtains opening on empty stages or empty spaces, the longing of a widow looking out over an expanse of ocean waiting for the return of a sailor who will never come home. The metaphor is revisited and becomes more literal in her most recent work as she confronts viewers with expanses of nothingness surrounding a few often-surprising marks and images. The work is quiet, contemplative, restful.

“These paintings are pretty quiet. Take a break. Times are complicated, you deserve it,” Christian says. “This is a serious moment in American history. Things I believed in childhood have been changing and are at a crux. As a result, some of my images are elegies, attending to the ends of things that are fading or over.”

Many people who enter the gallery will likely not even notice they are walking through a symbolic waterfall of white sticks hanging from the ceiling with a shocking slash of blue and red-orange on one of the sticks. This tells the viewer two things: first, to look closely, because much of the art is so subtle that only the most observant will see what is there; and second, be prepared for images and forms that seem almost out of place and yet fit perfectly.

Christian is a painter’s painter and a thinking person’s artist. She explains one of the paintings. “In ‘Continuity’ the last tree in what might have been a grove of old trees is bleeding; the rest of the forest inhabits a space I have left alone to mark its former home.” The painting depicts a stump of a tree standing in a vast nothingness of white-on-white. The bottom of the stump is shaped like the edge of the curtains seen in many of her paintings. It’s like a curtain opening on what might be left of our forests in years to come.

The only piece in the show that is crowded with imagery is “The Missing,” a black panel with hundreds if not thousands of tiny vertical yellow strokes of paint. On one end of the painting is a pink square filled with little blue stokes superimposed over the field of yellow and black. Reflecting this on the other end is a similar square that has no boundary. In a written statement, she says this painting “marks a very small portion of the many numbers of people killed in the Rwandan genocide…” 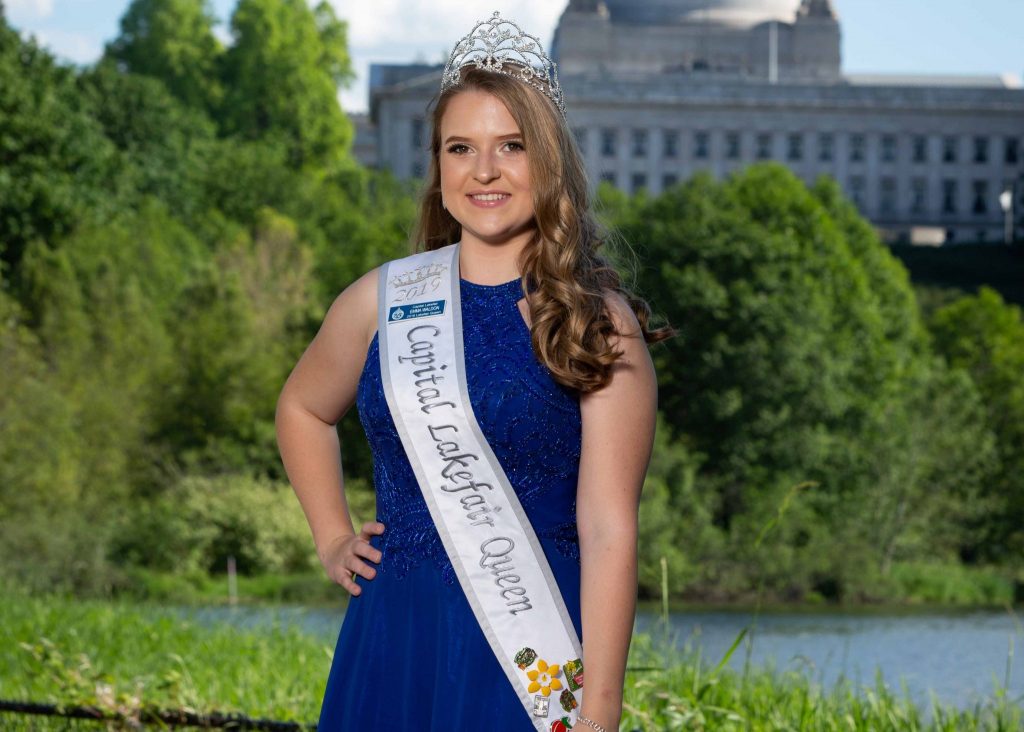 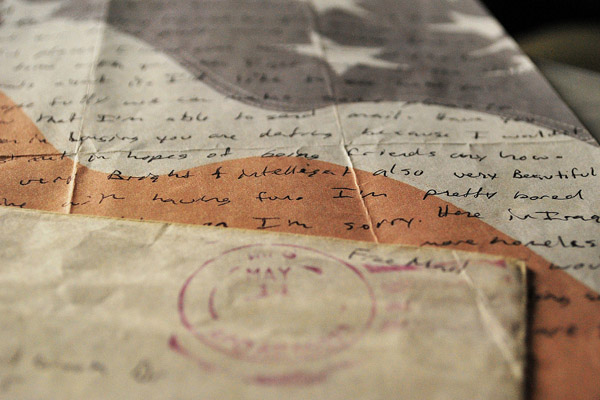 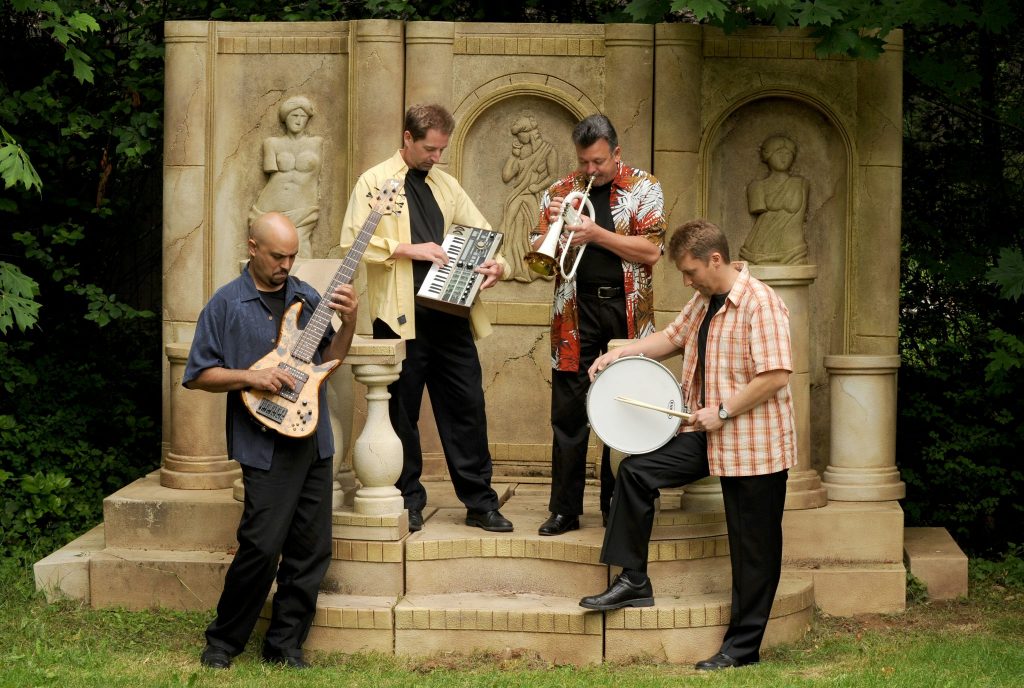 Music in the Park – Hook Me Up