I Ought to Be in Pictures

Theater lives and thrives in Olympia, thanks partly to the talent at Harlequin Productions. After a strong 2018 season, I Ought to Be in Pictures will open in mid-January 2019 to further the company’s high, artistic precedent. Written by acclaimed playwright Neil Simon, the play follows Hollywood screenwriter Herb after he re-encounters his starry-eyed daughter, Libby. Though the pair has been estranged for 16 years, Herb is determined to give fatherhood a second chance. Simon is a multiple Tony Award-winning, era-defining writer, and experienced director Corey McDaniel is excited to take the show on for Harlequin. “His plays,” said McDaniel, “heavily influenced my generation and are a genre of their own.”

McDaniel possesses a smorgasbord of acting and directing credits. He founded Theatre22, a Seattle-based theater company, and earlier this year starred in Harlequin’s production of the one-man show I Am My Own Wife. An award-winning actor, director and teacher, McDaniel has entangled himself with Harlequin for around 10 years. He says he and his family “make day trips and half-day trips out of catching shows there. We love the venue and the productions are always great.” After his work on I Am My Own Wife, directed by Harlequin’s newly appointed, acting artistic director, Aaron Lamb, McDaniel said he expressed “interest in working more at Harlequin … and here we are.”

McDaniel described Simon’s works as possessing a “raw, honest humanity in so many of his characters, as he deeply understood and taught us that true comedy usually comes from a place of honesty.” Under McDaniel’s direction, I Ought to Be in Pictures features Harlequin regulars Ann Flannigan (director of Dry Powder), Jason Haws (August: Osage County) and Elex Hill (Magical Mystery Midsummer Musical). With this superb cast, McDaniel said, “I’m very excited to take on this style, which is always a crowd-pleaser.” As a true Simon fan, McDaniel said he intends to maintain Simon’s style but is “certain that our lives in the new millennium will influence and modernize much of our interpretation of the script, for the betterment of the production.”

Harlequin Productions plans an exciting beginning for 2019. I Ought to Be in Pictures is backed by an extraordinary cast, stellar crew and award-winning director. Come January, the State Theater will burst with life.

I Ought to Be in Pictures 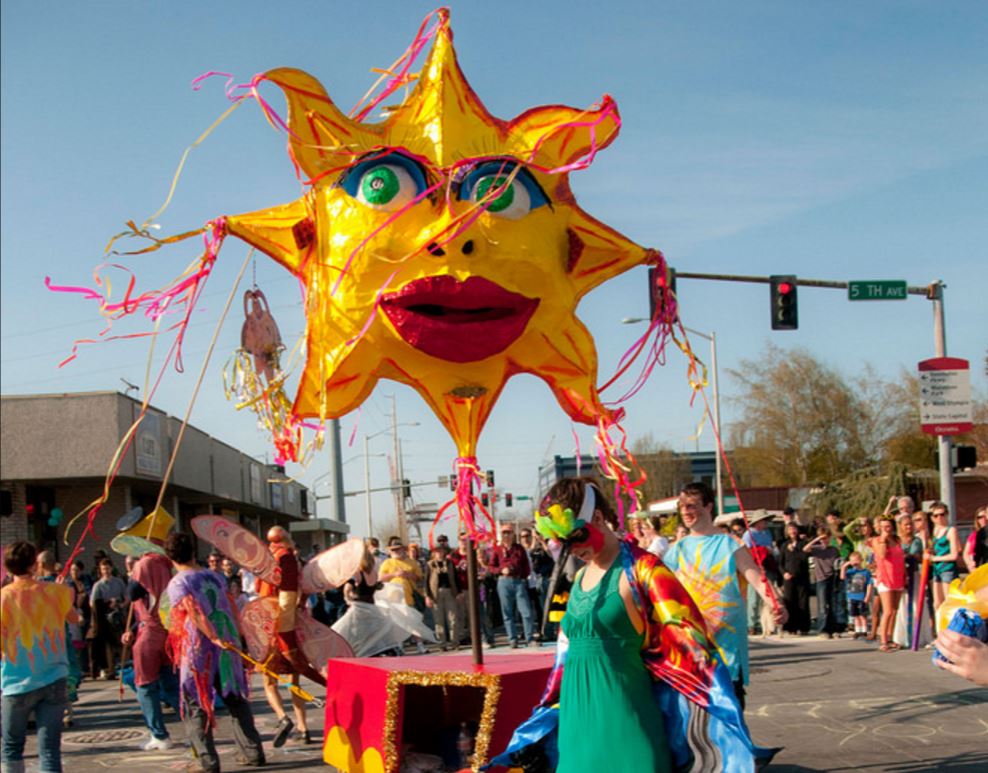 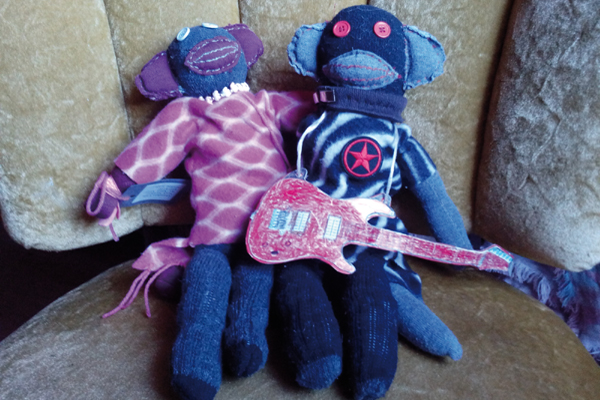 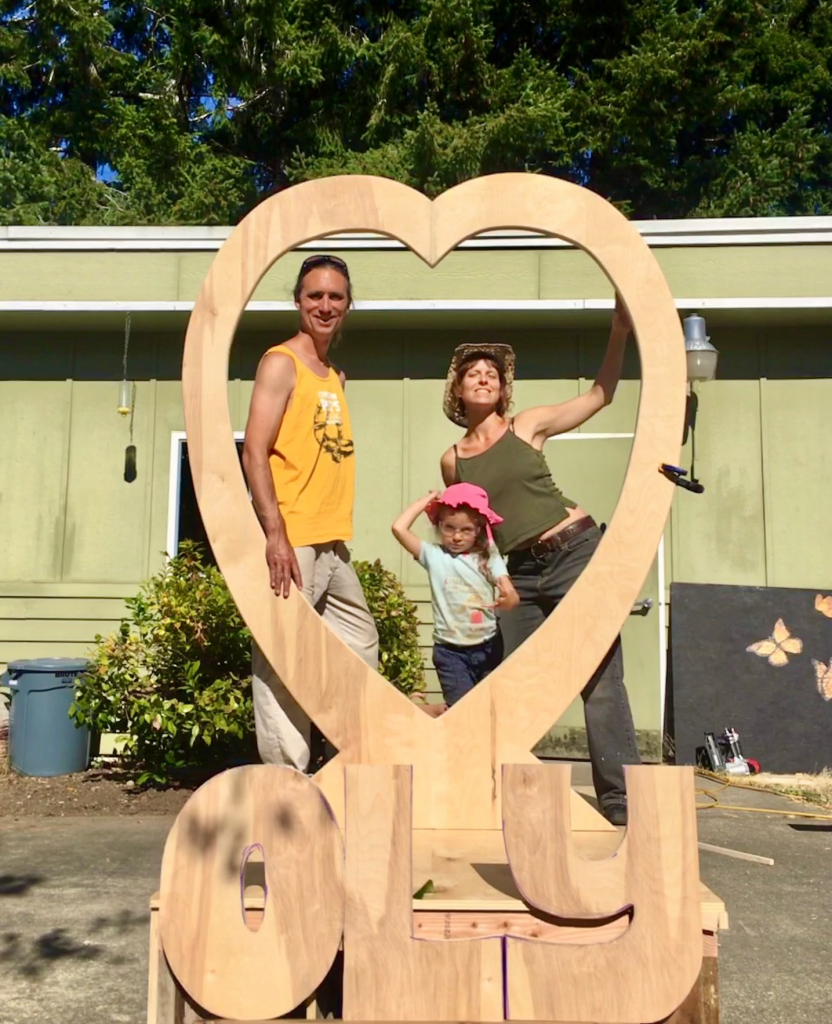