Harlequin Productions’ performance of “The Highest Tide” is a special gift to the people of Olympia. It is based on the popular book of the same name by local author Jim Lynch, and adapted for the stage by Jane Jones for Book-It Repertory Theatre in Seattle. The story is set in Olympia and is filled with actual places and events Olympians will recognize, such as the Nisqually Earthquake, and characters inspired by local people.

“What a treat to have Harlequin present this play in the very home town it was written,” Jones wrote for the play program. “And what a wake-up call for all of us to remember that we live in one of the most rare and complex ecological systems in the world.”

Miles O’Malley (alternately played by Jack Brotherton and Leo Conklin) is a brilliant, inquisitive and highly observant 13-year-old boy who lives on the tide flats in Olympia. He is a huge fan of the environmentalist writer Rachel Carson, and he spends most of his days searching for shells and mollusks and tide flat life near his home.

O’Malley discovers a giant squid that has washed up near the shore, which is an extreme rarity because these creatures normally exist only in the deep ocean. He has adventures with and fights with his best friend, Phelps (Kameron Peapealalo), and he discovers yet another deep sea creature that shouldn’t be in the bay.

The discoveries attract a reporter from King 5 TV, who shows up and makes O’Malley famous. Then a cult leader named Mrs. Powers (Laura Hanson) thinks O’Malley is sent by the gods or has special powers of understanding, and the cult (called Eleusinian School but clearly inspired by Ramtha and JZ Knight) treat him like a deity.

Attempting to present this story realistically would be impossible, so Director Aaron Lamb presents it in a stylized manner, but with naturalistic acting, on a stylized set designed by Jeannie Beirne with set pieces that slide in and out and video projections of Olympia scenes by John Serembe, who also acts as the judge and as various ensemble characters.

Brotherton and Conklin are each the same age as the character they play. Conklin, who played O’Malley opening night, is a natural. Each of the 11 actors in the cast plays one or more named characters plus ensemble roles. Outstanding are Ann Flannigan as O’Malley’s mother and Gerald B. Browning as his father, Christian Doyle as a local college professor, Serembe as the judge and Mary Lou Mills as Florence – a feisty old lady who is living with a terminal disease.

Harlequin’s production of “The Highest Tide” is magical, uplifting and terribly funny.

In conjunction with the show there is an art exhibit by Susan Christian in the lobby and box office featuring monoprints – a large pastel and a large acrylic painting – all depicting Puget Sound scenes.

“I live in a ‘house’ built on pilings over Puget Sound tideland,” Christian says. “Tides have both rocked me to sleep and risen up to terrorize me.” She will give a talk in the lobby following the Sunday matinee March 15, free to everyone. 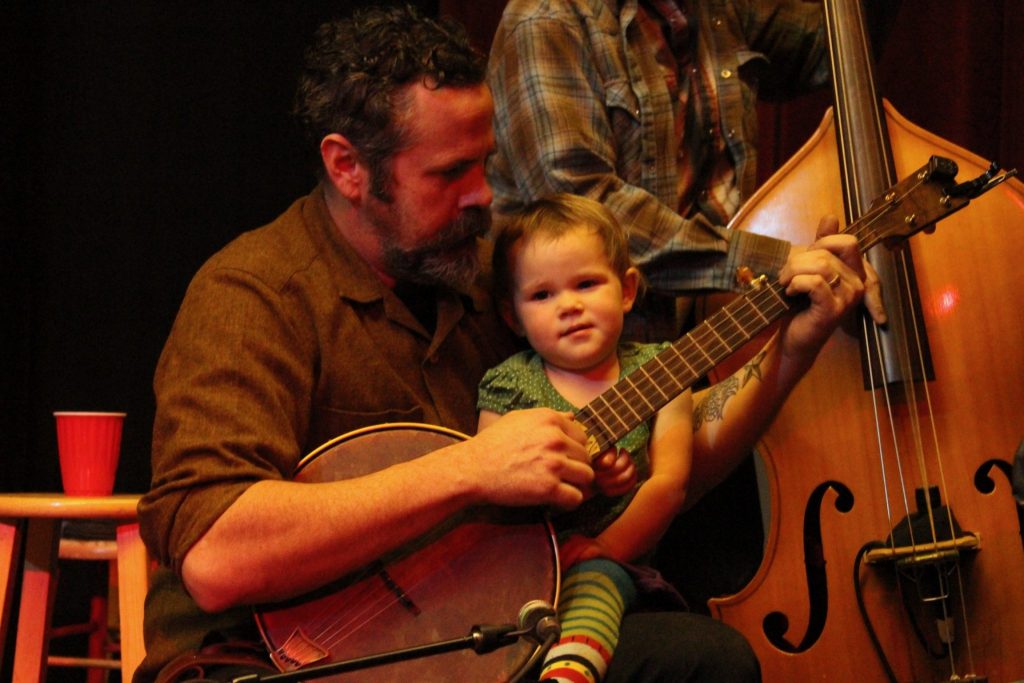 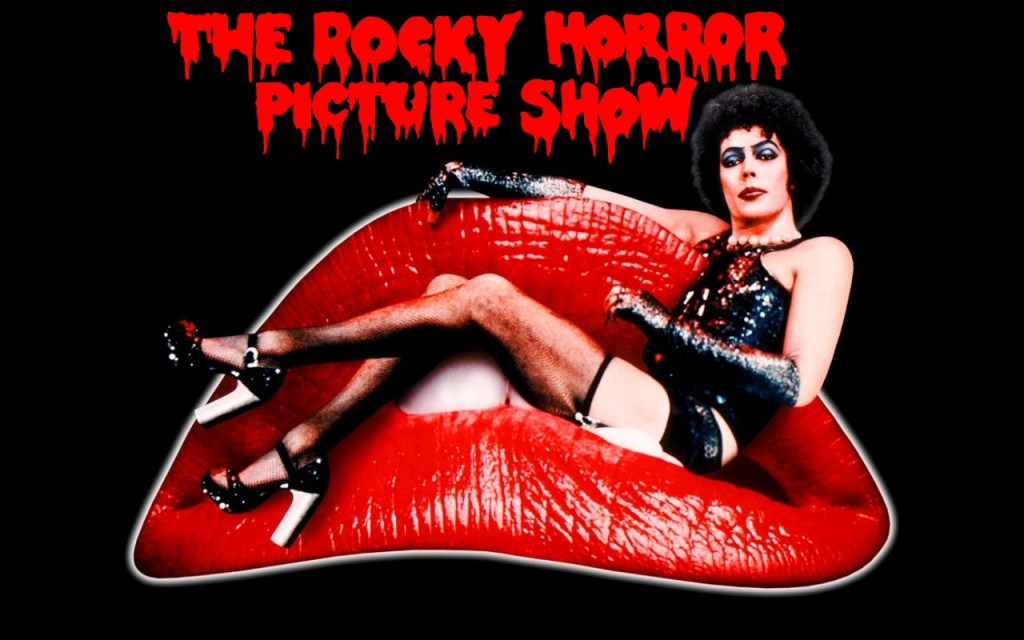