Hart James: a Layering of existences Imbued With Intense Energy 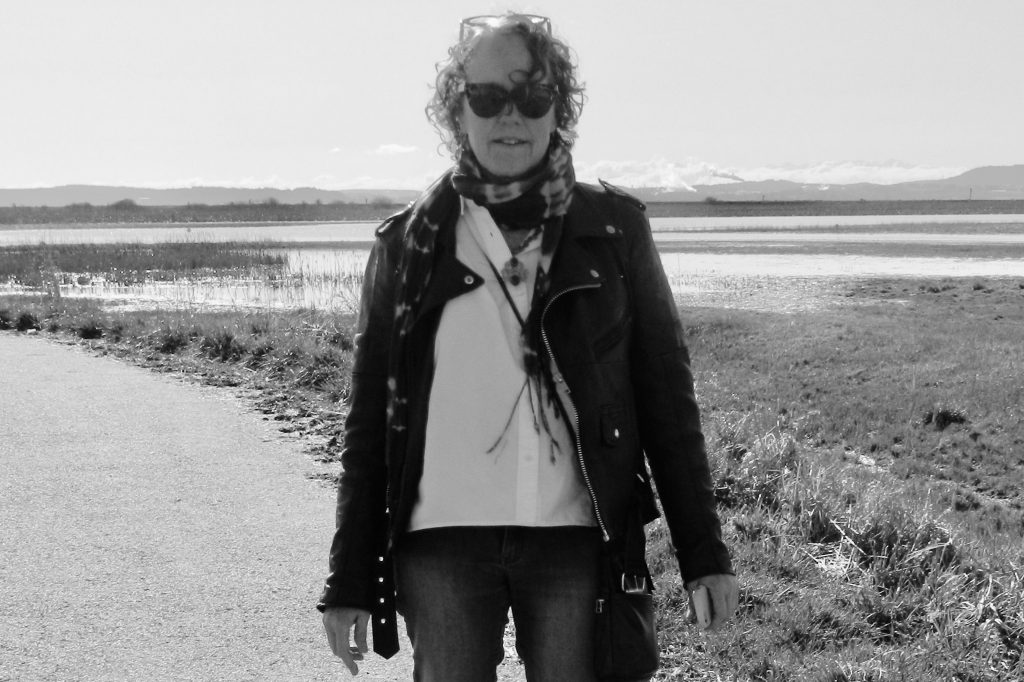 Hart James is quickly becoming one of the Olympia area’s most beloved visual artists. People who have not seen her paintings should do so.

“Life is a layering of existences. Each layer is imbued with intense energy,” James explains. “My work speaks of this energy and these layers; the current of the water, the flow of the air, the rock formations that form the foundation under our feet and the movement of those foundations, the layers of time in each form. The natural world is very simply alive and very complex. It is as much a part of us as our circulatory system. This fact is nothing to be taken for granted.”

James grew up on a farm, spending her days wandering 1,500 acres of nature. Observing — always observing — studying the beauty, the transience, the processes and cycles, the details of construction in nature. She wandered the family farm and all of the adjoining farms of the neighbors.

In these surroundings, James became attuned to the natural world in a way that she says seems “more connected to earlier societies, than with our present day world.” She goes on to say that she “intuited natural processes that are just now being ‘discovered’ by modern scientists.” She came to understand the infinity of space, the insignificance of man, the transient nature of life, and the omnipotent power of the life force of nature — all by the age of ten. All of this informs her life today.

After spending her young adult life absorbed with nature and art (museums, printmaking, and mixed media), James pursued a career in landscape design and installation. She approached this as an art form, Transforming spaces by moving large amounts of soil, large boulders to hold in riverbanks, adding dry laid stone paths and walls, or brick, building structures for the garden (breezeways, pergola, gates, etc.), and planting 25-foot trees down to the smallest of perennials. The boxwoods became Noguchi sculpture, she says, and the layering of plants juxtaposed with the man-made elements became a painting framed by views from the windows.

James Studied at the Art Institute of Chicago and at the San Francisco Art Institute, with Anne Truitt, Vera Berdich and Ed Pashcke, among others, and studied art history and biology at Northwestern. She has attended artist residencies across the country, including Oxbow, Morris Graves Foundation, and Seaside. In 2017, she was awarded a fellowship to attend Vermont Studio Residency.

Locally, James has had solo exhibitions at All Sorts Gallery and the Washington Center for the Performing Arts, and has been in many of the annual juried exhibitions at the Leonor R. Fuller Gallery at South Puget Sound Community College (SPSCC) and Tacoma Community College. She is among a handful of artists chosen to be in the Juror’s Invitational at SPSCC, featuring the best artists from this year’s juried exhibition. She is currently represented by Harris Harvey Gallery in Seattle, Smith&Vallee Gallery in Edison and Waterworks Gallery in Friday Harbor.

James’ paintings are slightly abstracted landscapes in oil and charcoal, quite frequently picturing flowing rivers and mountains. There is rock-hard solidity to her paintings that brings to mind Cézanne’s statement that he wanted to make impressionism into “something solid and durable, like the art of museums.”

Fellow landscape artist Mary McCann says of James’s painting, “I often think about the validity of landscape painting. What more can be said that hasn’t already been addressed? The answer to that question becomes a moot point when I see work by an artist that demands that the viewer look again. Hart James is such an artist.”

McCann continued, “Yes, she skillfully uses paint and form to depict scenes that are instantly recognizable. But to me, her work is not really about the landscape but about the emotional and mystical power it has over all of us. If an artist is successful at raising the bar above and beyond the landscape itself, then the emotional impact seeps in. Hart is making that happen in her beautiful paintings.”

Great painting is always about more than the subject. A photograph or our own eyes out in nature can show us the beauty and majesty of the natural world. Great art must do more than that. Be it landscape or the human figure or arrangements of pure form, it must show us the beauty and majesty of paint applied to canvas, the solidity and unity and variety of color, shape and mark-making. Hart James does this.

Hart was scheduled to show her work at Olympia Arts Walk April 24-25, 2020. The event was cancelled in response to the COVID-19 outbreak. 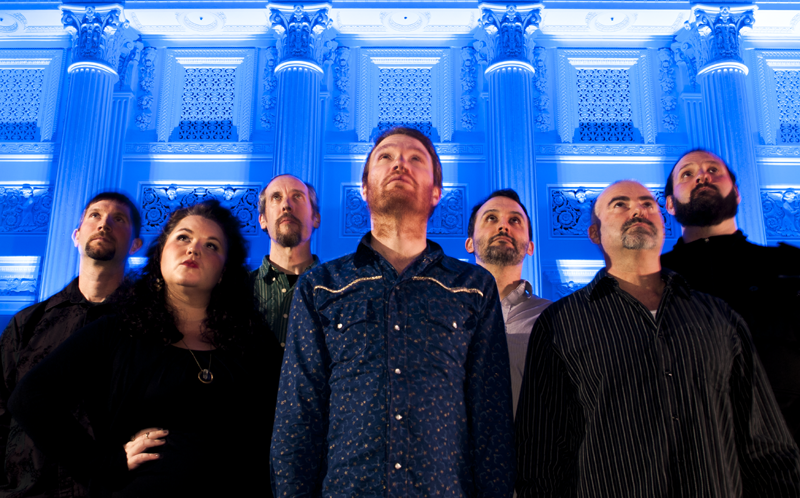 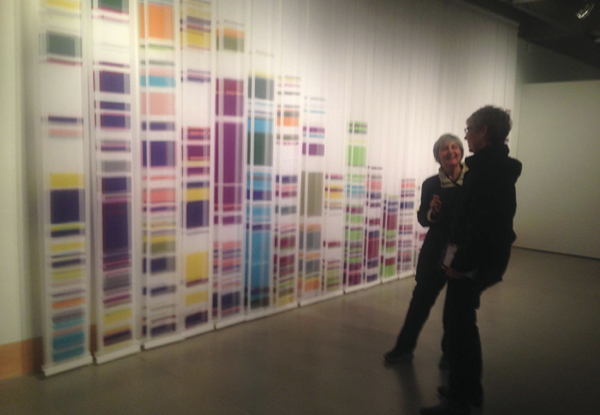 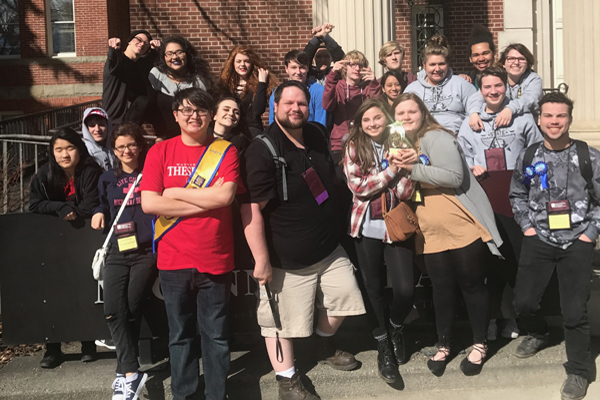