Ordinary Objects Transformed Into A Place to Mourn

At a private residence in her Northeast Olympia neighborhood, artist Kathy Gore Fuss has transformed a carved stone into a memorial or place of worship, or “A Place to Mourn,” which she sees as a starting point for a series of floral memorials. “I have been thinking about this project ever since the pandemic began,” she says.

She has developed plans for the project — comprised of ordinary objects wrapped with flowers — through sketching and writing over the past year. “I will be wrapping existing forms, structures or ordinary objects with flowers around Olympia this summer. The hope is that these might help us to pause, contemplate and respond. Maybe even grieve. Maybe these sites will prompt us to think about the broader issues that relate to our collective grief.”

The first piece was completed Sunday evening the day before Memorial Day at the home of sculptor Boucante, where she wrapped a carved piece of his with flowers. When she approached him about creating the transformed artwork on his property, he was on board immediately, Gore Fuss says, and helped with the mechanics of wrapping the sculpture. There were 168 bunches of flowers needed for the sculpture and eleven garlands. To complete the work, she pulled together artist friends to snip and string all of the flowers.

Capitol Florist owner Cynthia Rae Salazar helped embellish the surface of the stone. Other workers involved were Randi Parkhurst, Jean Mandeberg, Toni Brown, Becky Frehse and Teri Bevelacqua. Gig Harbor poet Josie Turner wrote a poem in response to the site, and Jami Heinricher, who owns The Sherwood Press, printed 200 copies of her poem that are on the bench at the site.

The project is being documented by Dan Kapsner, photographer and John Carlton, videographer.

“I chose to use forms in our neighborhoods so we can experience how something can be transformed, how we can be drawn to it, and be prompted to relate or feel. For me, grief has been transformational.”

Gore Fuss knows grief and mourning. Her first husband died in 2004 and some of his ashes were placed in the hollow of a tree in the forest. For the first eight years after his passing, she created floral remembrances on the anniversary of his death.

“I have been thinking about the enormity of losses the world has had to come to terms with. For me, the magnitude of grief on our planet over the last 15 months is beyond comprehension.”

The installations will be temporary; the flowers will die in approximately eight days to two weeks, at which time Gore Fuss will collect the remains returning the site to its original meaning. “I’m using existing forms so we can experience how something can be transformed, how we can be drawn to it, and be prompted to relate or feel. Once the memorials are gone, I hope we might walk by these forms in the weeks to come and remember how they became something beautiful. It is so important for me to feel things deeply right now; this practice of constructing the memorials affords me that opportunity to do so with others.”

Finally, after the first piece was completed and people were invited to view it, she posted on Facebook: “Olympia has offered so much gratitude in response to my installation in the NE Neighborhood. I am extremely grateful and honored for all of the meaningful replies and support given to this project. The outpouring of feelings, remembrances and honesty is very moving and offers a clear marker for hope. . . . I am moved by the journal entries that have been made and I look forward to reading them out loud to acknowledge our collective losses. I am lighting tea candles every evening at the site around dusk. If you would like to join me and other community members to see this piece glow, please stop by. It’s here to offer some refuge as we continue to navigate these challenging times.”

The piece can be seen at 1511 Quince Street NE, Olympia. It is a private residence, so quiet and respect will be in order. 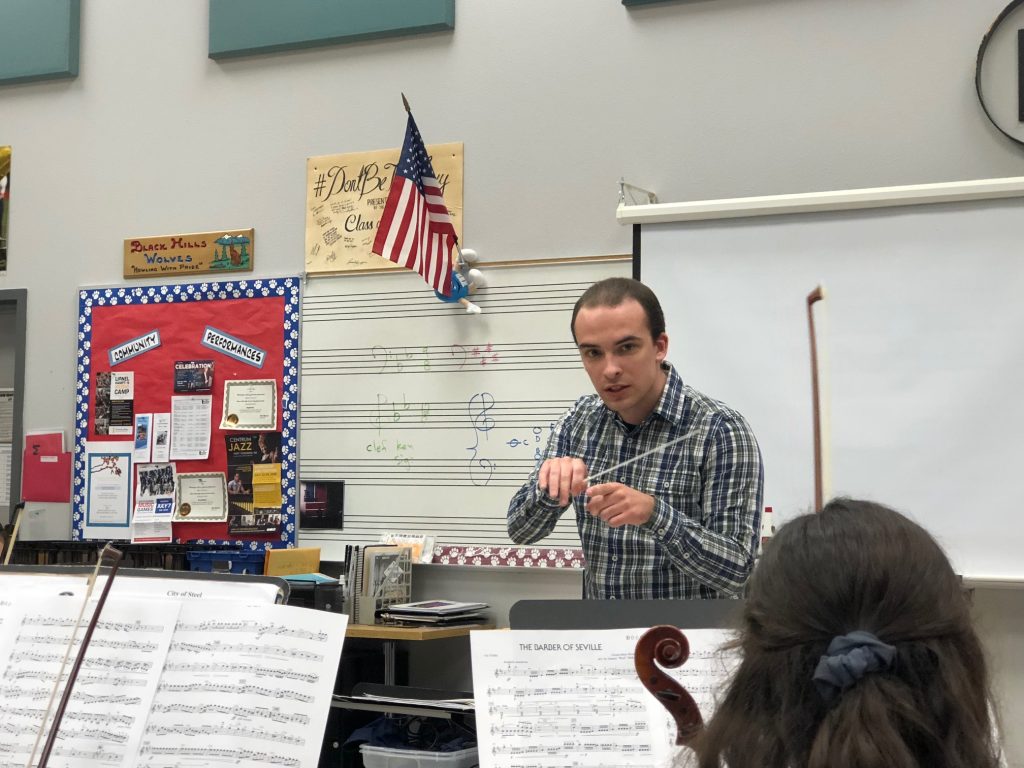 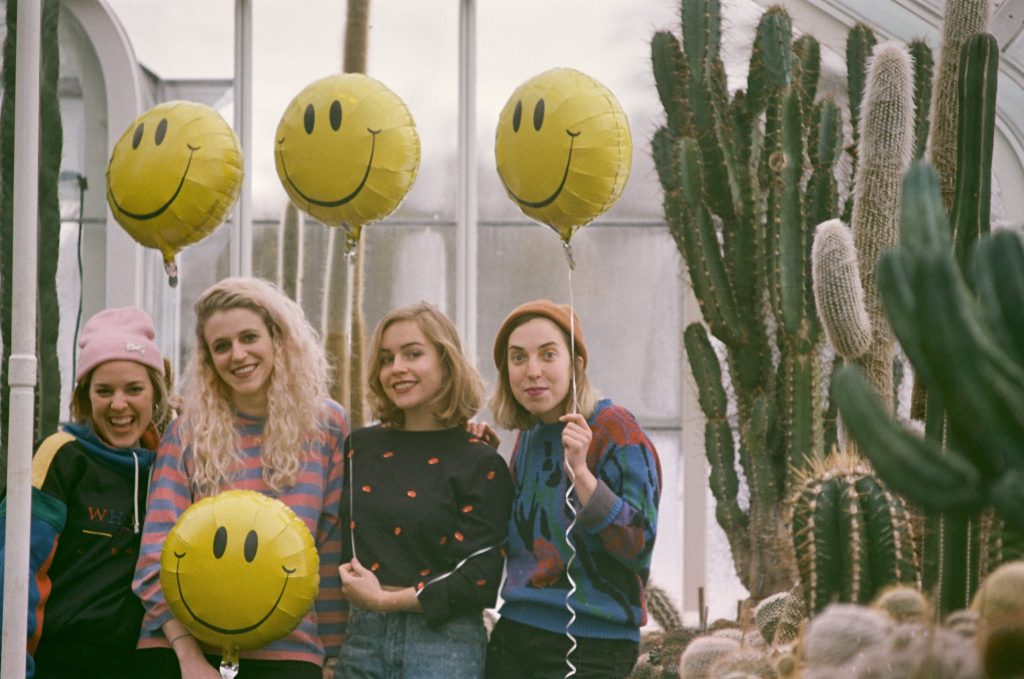 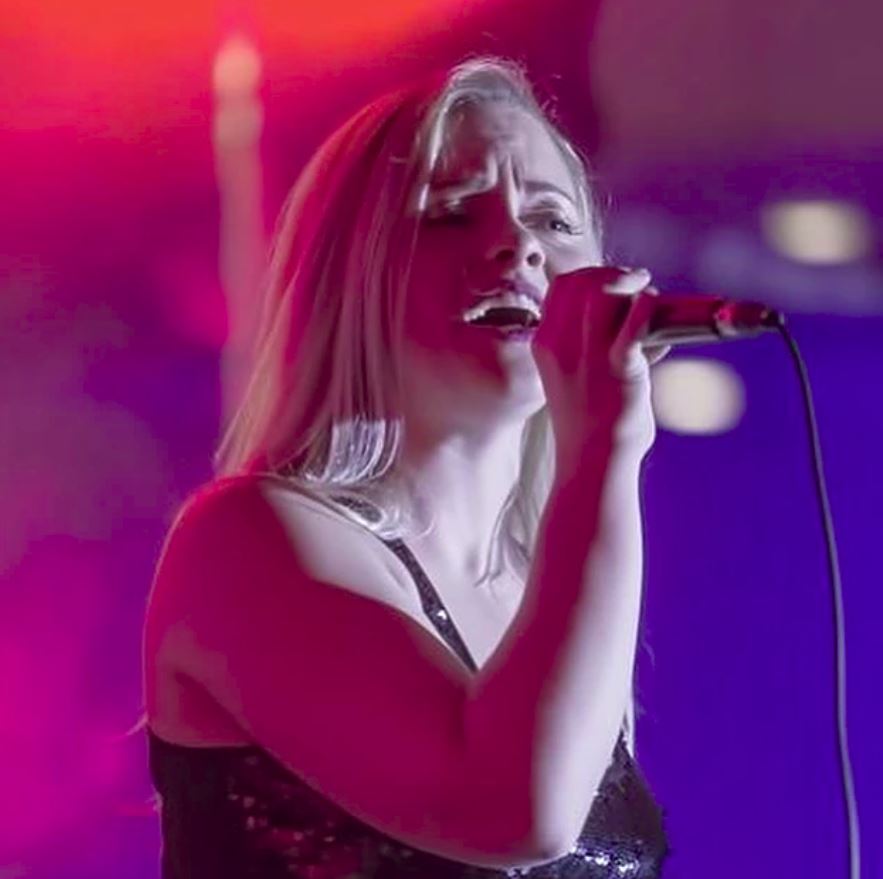