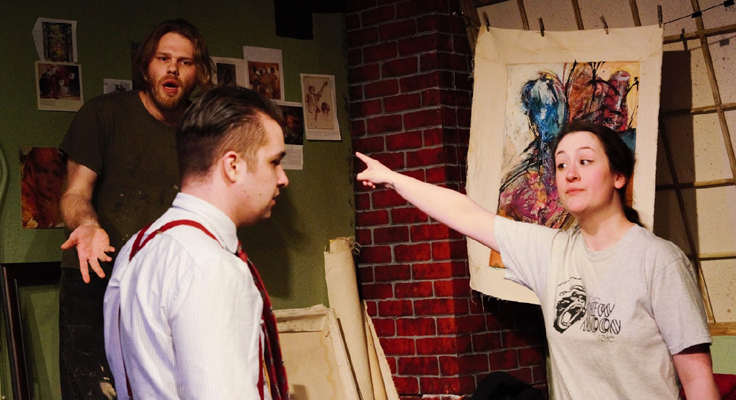 Christopher Rocco, Mark Alford and Alayna Chamberland in The Credeaux Canvas at TAO

Theater Artists Olympia (TAO, pronounced “dao”) has been committed to making accessible, underrepresented, and “untamed” theater for the Olympia and greater Thurston County community since 2003. TAO is operated and maintained solely by a volunteer Board of Directors and staff dedicated to the company’s mission and vision to produce great theater. TAO’s avant-garde productions include lauded interpretations of everything from Shakespeare to adaptations of Quentin Tarantino films to cutting-edge original scripts.

In 2014, TAO inherited stewardship of The Midnight Sun Performance Space, an established institution in downtown Olympia and one of the only dedicated all-ages venues in the area. The Midnight Sun was created in 1993 by a group of artists interested in creating a performance space in downtown Olympia. They transformed the former IT (Olympia Inner-City) bus office into a small black-box theater, which was subsequently managed by a series of theater groups. The Sun now plays host to rock concerts, The Lord Franzannian Royal Olympian Spectacular Vaudeville Show, TAO’s Improbable Peck of Plays series or original one-acts, and numerous performance groups from all over the region. 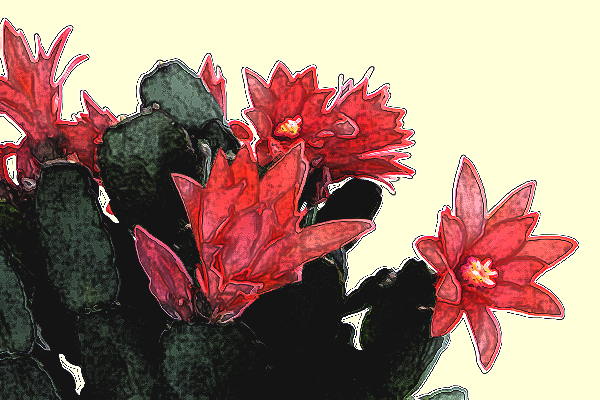 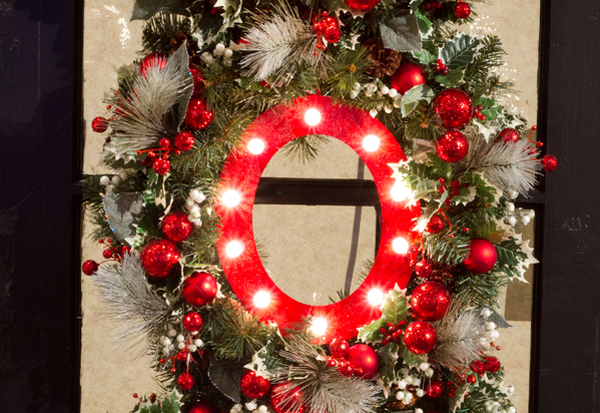 A Walk Through Providence Christmas Forest 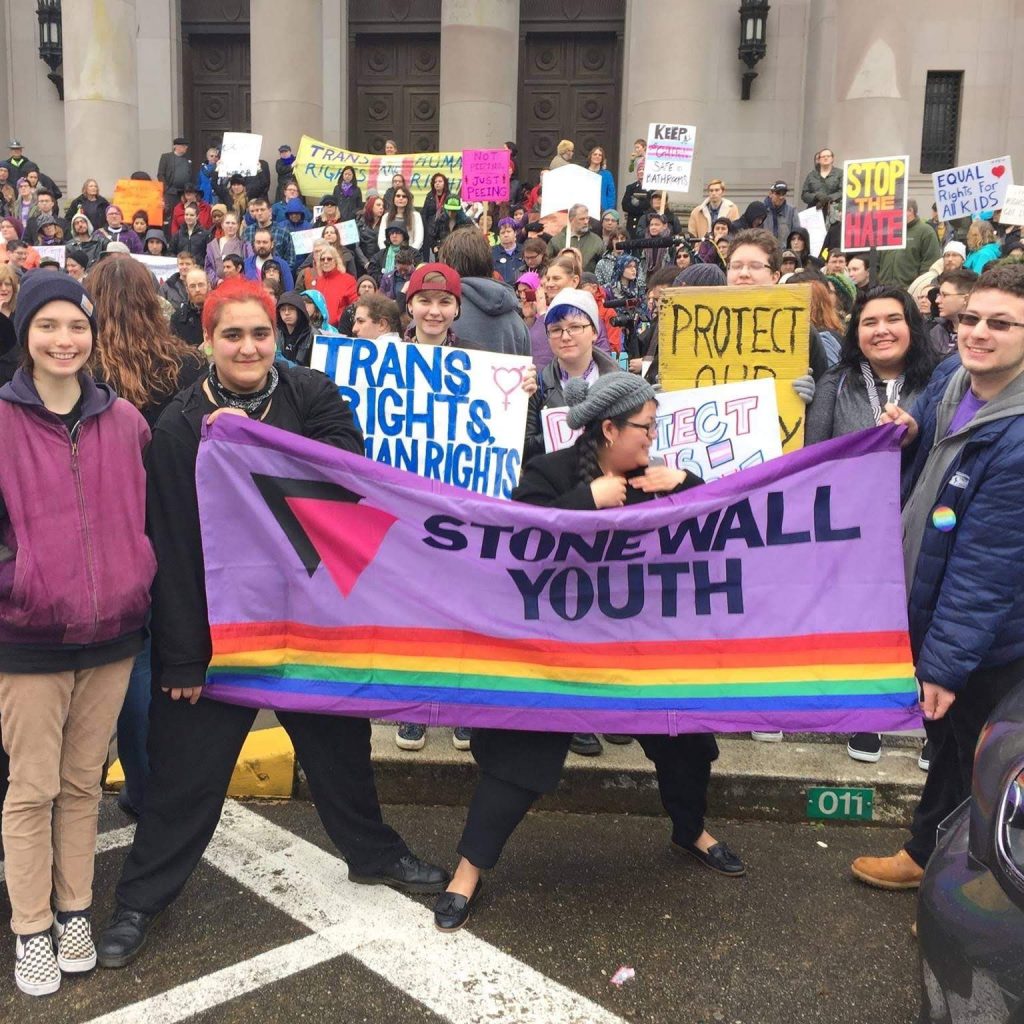