Heather and Michael Christopher are a power couple in the Olympia theater scene. Heather is a teacher and director with Olympia Family Theater’s children’s programs and a near-ubiquitous actor. Michael is an actor, director and set and lighting designer. Michael most recently directed Theater Artist Olympia’s Playhouse Creatures and filled the title role in Dracula at Tacoma Little Theatre. Heather played the part of Mrs. Marshall in Playhouse Creatures and Fanny in On the Verge. Both are equally at home in comedies and tragedies, and Heather even sings.

“I think sometimes the level of their talent gets overlooked because they are both so damn physically beautiful,” says local actor and director Pug Bujeaud, who’s worked with both frequently. “Michael is my artistic twin. We work together beautifully, be it design, concept or execution of a project. Not only is he a very fine actor and one whose skills just keep on growing, he is also one hell of a tech guy. His lighting design can be sublime. And look at the old shots from TAO’s Tempest: The design of that show was amazing, and that was Michael. That was his concept. He designed and executed that set and even built the Ariel costumes. Heather is the busiest actor in the Oly area for good reason. She is talented, professional and a joy to work with. She understands stagecraft and the hard work it can take to make it work. Our community would be greatly diminished without her.”

The Christophers met in early 1997 when each was cast in a production of Anastasia at Olympia Little Theatre; she was Anastasia and he was Prince Paul. Shortly after they started dating Heather was in a long-running production of Fiddler on the Roof at Auburn Avenue Dinner Theater and Michael came to see it many times — “so many that he even went on when the actor playing the priest didn’t show up for the opening number,” Heather says.

They were married in a ceremony that took place at OLT in September of 1998. “Our wedding at the theater was exactly right for us,” says Heather. “Being able to use the space where we met and spent so many hours together was just perfect. Michael built a lovely wedding ‘set’ and even designed sound and lights for us. Afterward, my paternal grandparents asked my father if the pastor was real or just an actor. They wanted to make sure we were actually married.”

Michael says, “The wedding in the theater was great. I mean, most weddings are a huge production, so why not make it an actual production?”

The Christophers are each other’s biggest fans. They often work together. Shows she’s been in that he directed include Boston Marriage, Playhouse Creatures and Wonder of the World. Some of the plays they’ve been in together are Anastasia, Macbeth and Seven Ways to Get There. Michael had singing cameos with Heather in The Head That Wouldn’t Die and Reefer Madness, even though he swears he doesn’t sing. Heather says she adores working with him: “Some of my favorite shows ever are ones we were in together or that he directed.”

He claims theater and their personal lives aren’t balanced at all. “The theater is our personal life. It’s good to be able to share something that takes this much time with someone. Many people not involved in theatrical productions don’t really understand how much time it takes when you are putting on a show. Especially if you are doing multiple jobs for the show.”

Heather agrees. “Sometimes there isn’t much balance,” she says. “It helps to have a partner who understands. Also, not having children makes things less complicated. I completely missed my brother’s high-school graduation, was late to my beloved aunt’s memorial service and probably missed countless other things I can’t remember now — all for theater. I live and breathe it. Michael chooses his projects a bit more carefully than I do and takes more time to recharge between shows, but once he is committed to something, he is all in.”

Outside of theater, Michael is the IT operations manager for the Washington state investment board. His first career was doing residential remodeling for 15 years, working for his father, which he says gave him the skills to be able to build sets “and build them well.” He’s had no formal theatrical training. As a student at Wenatchee Valley College, however, he volunteered to build sets. He then immediately gravitated to lighting, which he says has always fascinated him. “Once I found out they were going to produce Shakespeare’s The Tempest,” he says, “I thought, ‘I can do that,’ and auditioned. So my first time acting on stage was in that show.” Back in Olympia, he worked with Harlequin Productions for several years and was on the board of Olympia Little Theatre. “During that time, we also co-founded a small theater company called Vestpocket Traveling Theater, which lasted for a couple of years but was instrumental in shaping my vision of what would become Theater Artists Olympia,” Michael says.

Michael lists Wonder of the World among his favorite shows to direct. “It was great fun and the cast and crew were amazing to work with. My scenic designer, Paul Gisi, did an incredible job of building, not only helicopters, but barrels that grew in size. It was a fun, bizarre show.” His favorite shows to act in have been Macbeth (Macduff), The Taming of the Shrew (Grumio) and Reservoir Dogs (Mr. Blonde). “It’s Reservoir Dogs,” he says. “How could you not like that?”

Heather has a bachelor’s degree in English with a theater minor from the University of Puget Sound. She spent several years as the marketing administrator for a local geographic information services consulting firm before becoming a Pilates instructor in 2009. She’s self-employed with Perennial Pilates, but all of the classes she currently teaches are at Pilates at Play in downtown Olympia. She also has several part-time acting jobs, including work for Olympia Family Theater as part of its “On the Move” touring program (taking shows to schools and libraries) and its “Let’s Play Daytime Shows” (30-minute shows for preschool children). She’s a member of the Open Road Productions touring company for The Incredible Undersea Trial of Joseph P. Lawnboy, and she acts as a standardized patient with the Heartsparkle Players under contract to Joint Base Lewis-McChord portraying a variety of patients and family members in training scenarios.

Local actor and director Kate Ayers says, “I love the Christophers. As a director, Michael is organized and has the ability to keep it fun even when it’s not fun anymore. He also is very aware of the personal side of working with people, which helps during long hours. Heather is always my first call when needing someone. She has great versatility and is the utmost professional, especially in all the ways anyone would want. No worries about her — she always is present and ‘there.’ Together they have a playful manner and there is always a ton of laughter around them.”

Heather’s next appearance will be in 5 Lesbians Eating a Quiche, coming in June from Theater Artists Olympia.

What: 5 Lesbians Eating a Quiche 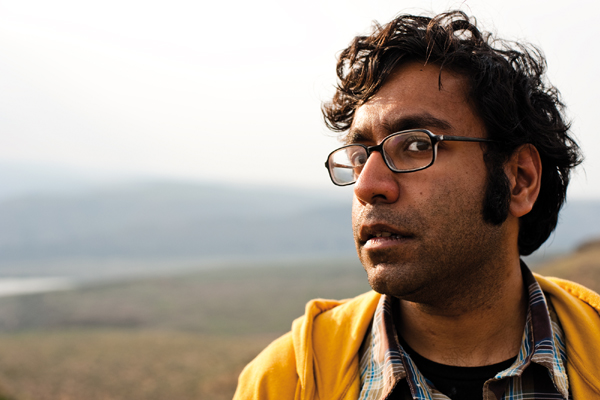 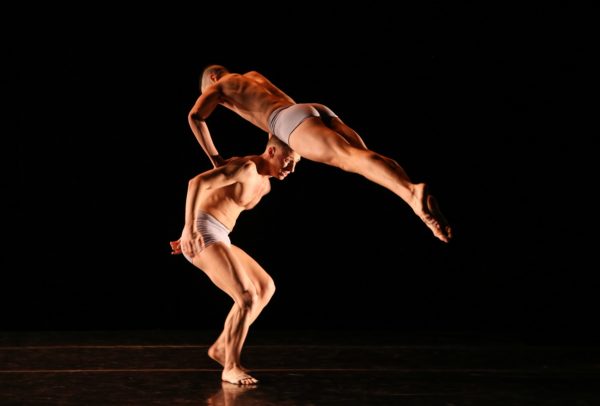 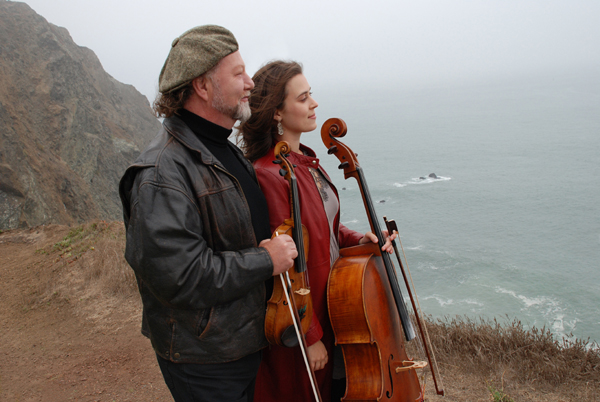