Once a year, comic book creators, readers and enthusiasts around the Puget Sound converge on downtown Olympia to immerse themselves in the vibrant world of comics. You might think we’re talking about Comic Con, the famous, yearly comics and pop-culture convention, but the event in question is very different, as it emphasizes creator-owned work in the comic-book genre and a direct connection between creators and readers. We’re talking about the Olympia Comics Festival, a day-long gathering centered on comic books, complete with a cartoonists’ expo, stage show and author-artist signings on June 3.

“Our first festival was really small,” said Frank Hussey, co-owner of the popular downtown Olympia comic book store, Danger Room. Hussey started OCF in 2001, along with fellow Danger Room co-owner Casey Bruce and friend Barret Daniels. “I wanted to produce something that people like me would enjoy … I wanted people to hear and interact with comic creators, to learn about their experiences, challenges and viewpoints.” The festival draws hundreds of visitors to downtown Olympia each year.

Prior to the festival, Olympia Timberland Library will host an OCF preview night on Friday, June 2. The following Saturday, OCF kicks off with a cartoonists’ expo at the Olympia Center. Cartoonists, distributors and small-press publishers from across the Pacific Northwest will display their work and participate in panel discussions at the expo. Later that afternoon, there’ll be a stage show at Capitol Theater. “The stage show includes a number of oddball things,” Hussey said with a smile. “We’ll have interviews, comedy skits, music and slideshows. It’s the highlight for a lot of people.” OCF will conclude with author-and-illustrator signings by the festival’s guests of honor at Danger Room.

This year’s guests of honor include Emil Ferris (author of My Favorite Thing is Monsters), Australian powerhouse (and current Seattle resident) Simon Hanselmann and Peter Kuper (author of Ruins, Spy Vs Spy, Stop Forgetting to Remember and The System). “Kuper’s newest and, I think, best book, Ruins, is so accessible but also really rich,” said Hussey. “He’s someone we’ve loved for decades. We’re tickled to have him as one of our guests.”

OLY ARTS asked Bruce and Hussey what draws them (and their customers) so deeply into the world of comics. “Comics are much more direct from artist to reader,” said Bruce. “And with animation and drawing, you can create anything.” The Olympia Comics Festival in June serves as a reflection of the Danger Room owners’ desire to embrace that connection between readers and creators.

How much: stage show $6, all other events free 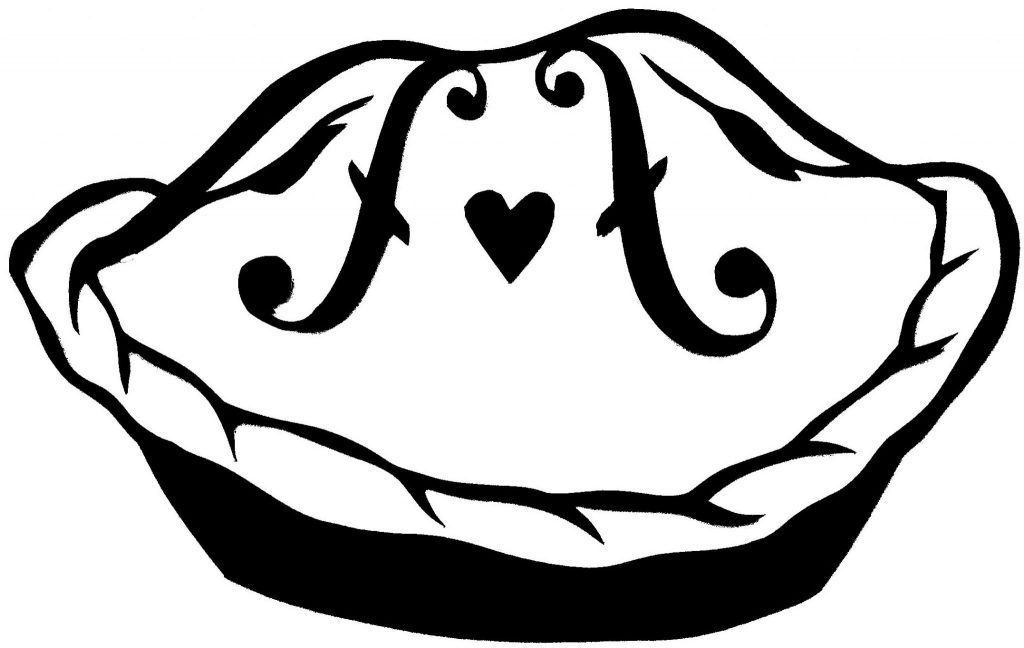 Cranking Out a Good Time 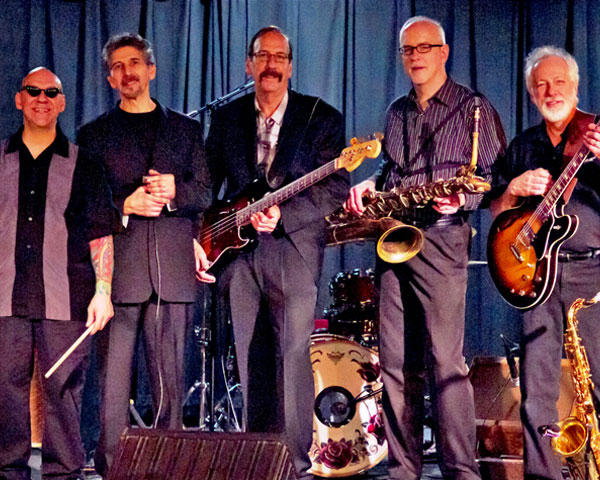 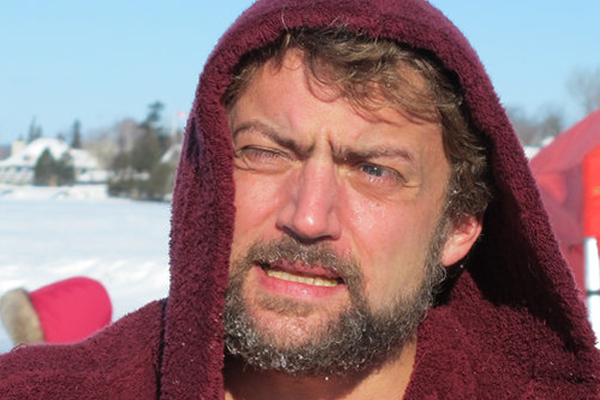