There’s something unique about the Olympia arts community, especially when it comes to cross-genre collaborations. The arts community is constantly pushing its members to hone their craft, whether through music, theater, writing or dance. This June, that spirit of encouragement and growth will be showcased at the ARTery Community Empowered Performance Art Festival. Creators, artists and students of the Puget Sound area will gather at the festival to present mixed-media performances involving experimental dance, theater, spoken word, film, storytelling and music. “I am so happy to have found a group of inspired, multicultural artists to work with,” said Lennée Reid, an Olympia-based performance poet and master of ceremonies for the festival. “I think The ARTery will bring much needed attention to the intercultural aspects of local performance art.”

This year’s ARTery Performance Art festival is the first of its kind in Olympia. “Director Harrison Chang Goldsmith has a way of bringing together artists and building community that I’m sure will show on stage,” Reid continued. “And I’m excited to have Ivan Daniel Espinosa collaborating with us as assistant director. His Butoh-inspired performances are deeply moving.”

A few of the festival’s scheduled dance performances include Stone Silence, directed and choreographed by Joan Laage of the DAIPANbutoh Collective in Seattle, with original music by Eric Lanzillotta and Michael Shannon, and Seeds of Transformation, presented by ArtHeart with original music by Alexa Sunshine Rose. Mixed-medium performances include Summoning Oshun, with poetry by Reid and choreography by Reid and Harrison Goldsmith, spoken-word performances by the 2017 Olympia Slam Team, and Heart3, a four-part, multimedia-theater piece featuring Jennifer Diaz, Rachel Fielding Grimsley and Valory Skelton. The Olympia Film Society located at the Capitol Theater has a long history of supporting independent and, often, underrepresented film, allied arts and music in Olympia. As a nonprofit organization, it’s been working to support the local arts community since 1980.

The ARTery is free to children aged 12 and under, but parental discretion is strongly advised. 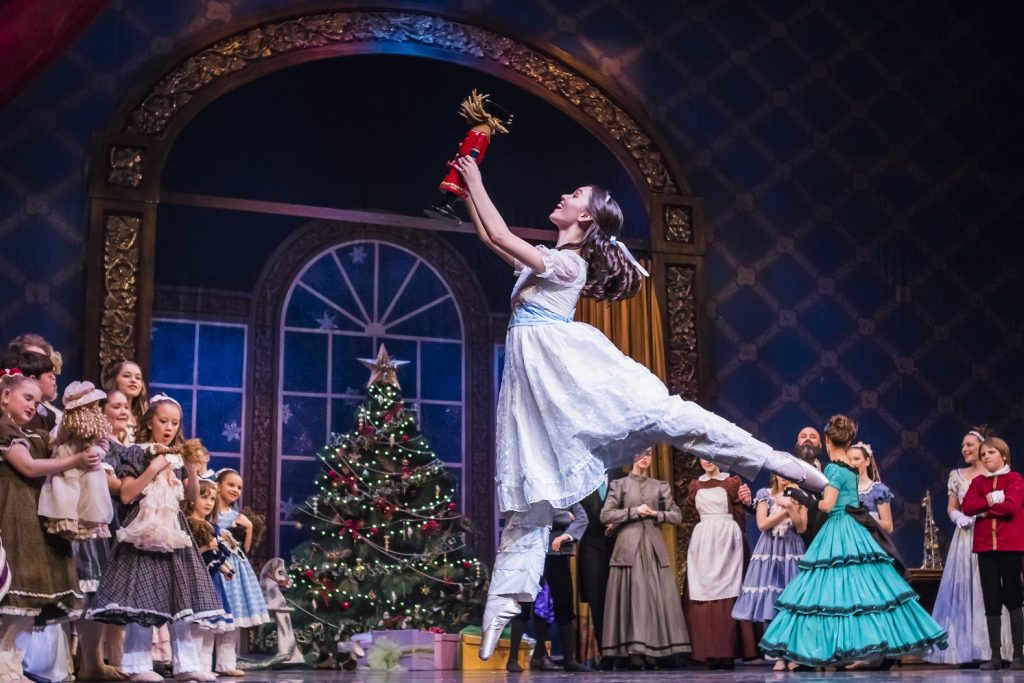