There’s an internationally known star in the cast of Harlequin Productions’ August: Osage County, but don’t feel out of the loop if you don’t recognize her. Seattle actor Ellen McLain is famous chiefly among video gamers. “Ellen has Broadway credits from a number of years back,” said Aaron Lamb, who’s directing Tracy Letts’ Pulitzer-winning drama. “She’s most famous for her work on Portal the game series as the operating system GLaDOS, so most teen-through-20-something boys will know who she is.” Last month, McLain was in Stockholm, Sweden, for a gamers’ convention.

McLain’s Violet, the mean matriarch of a dysfunctional family plagued by crises from abuse to addiction to cancer, is at the center of the drama, but not one of the play’s characters is superfluous or superficial. “I said to my cast the other night, ‘It’s rare that we see a play of this size, 13 characters, so fully fleshed out,’” said Lamb, who regularly acts and directs for Harlequin. “Everybody is so important to the story. It’s such a well-crafted piece of theater.”

Casting was the biggest challenge Lamb faced as a director. “It took me the better part of eight months to cast it,” he said. “I had to start early because of my schedule, but it was a constant process of auditioning and then fitting all of these moving parts together. … Now that we’re at the rehearsal process, this is the easy part. The play, while technically difficult, takes care of itself.” The cast includes Harlequin regulars Ann Flannigan, Jason Haws and Russ Holm along with Angela DiMarco, Doug Fahl, John Forbes, Dana Goodknight, Bill Johns, Jeanette Oswald, Mackenzie Platt, Brian Pucheu and Jenny Vaughn Hall. 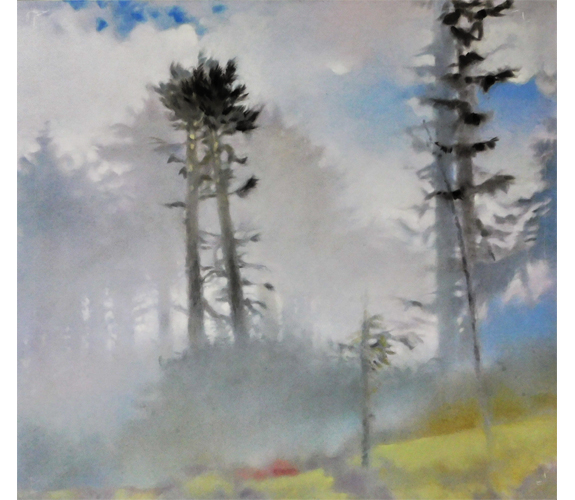 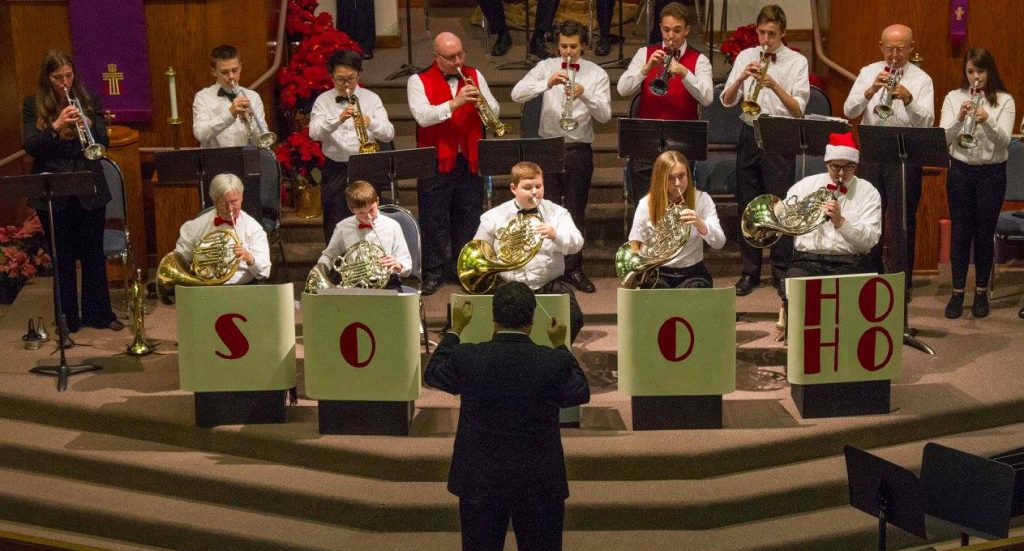 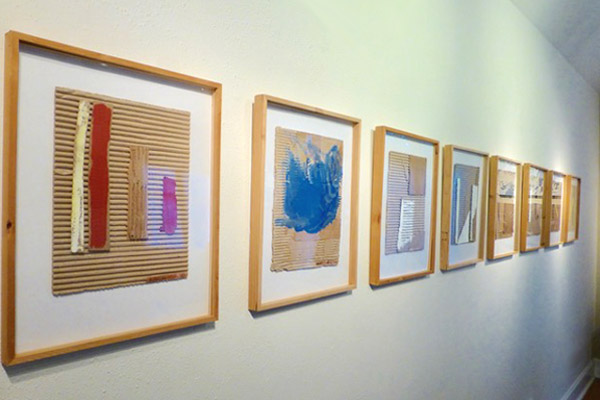