After 24 years filled with performances of all kinds — from original plays to a concert by Modest Mouse — The Midnight Sun is slated to close at the end of this month. Theater Artists Olympia, the troupe that has operated the black-box theater for the past three years, has announced it can no longer afford the rent and will close after a farewell party and fundraiser on October 27.

The theater, which seats about 50, grew out of Olympia’s do-it-yourself culture. Playwright Sky Myers and her then-partner Barbara Zelano led the transformation of a dirty space, which had once been used to grind lenses for glasses, into a fully equipped theater where they could put on shows without concern for commercial success. Over the decades, it’s been used by local theater companies, college theater departments and festivals as well as for all-ages concerts.

Bands who launched their careers with performances at the Midnight Sun include Bikini Kill, Sleater-Kinney and many other well-known Olympia-based ’90s musicians. “It is hard to believe my baby lasted this long,” Myers posted on Facebook last week. “The number of artists who got started there would fill pages.”

“It’s been quite a ride,” said TAO board president Michael Christopher. Although the building that houses the Sun is for sale, Christopher hopes that TAO can find a way to stay, whether by raising enough money or finding partners with whom to share the space. (Tax-deductible donations can be made at OlyTheater.com.) If the theater can’t be saved, though, the nonprofit company will keep producing shows. A planned winter show, however, will most likely be scrapped. 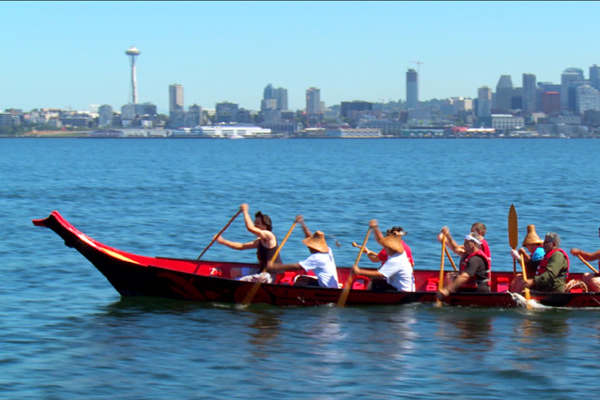 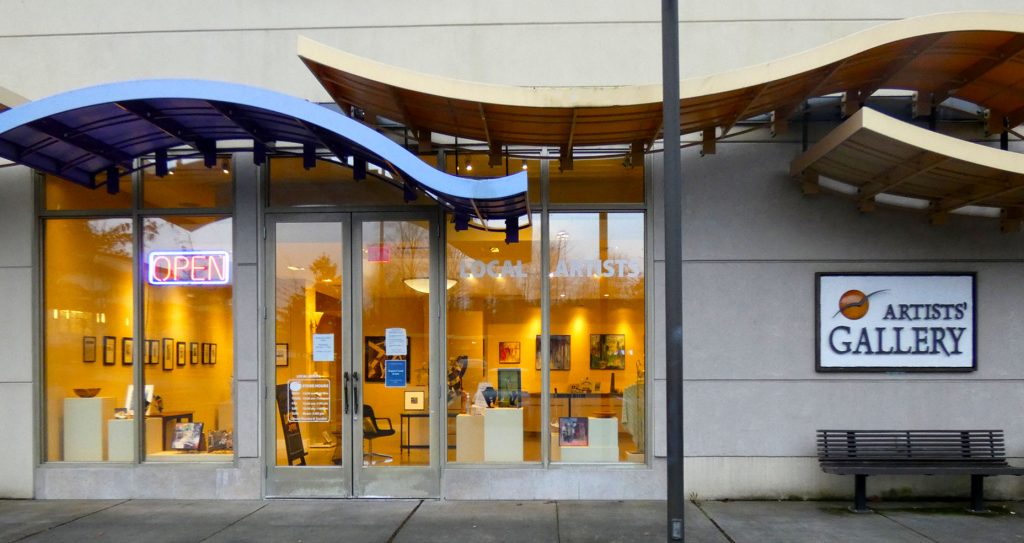 After Forty Years in Olympia, Future is Uncertain for The Artists’ Gallery 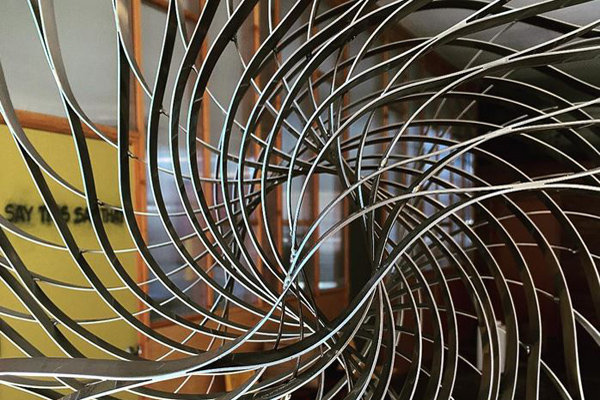 REVIEW: Cyrra Robinson’s Of the Abyss