Updating Volpone for the 21st Century

“In our current political climate, isn’t it fun sometimes just to be reminded that it’s the system that’s crazy, not us?” says Carvajal, who also wrote last year’s popular 3 Impossible Questions, produced by Olympia Family Theater.

Like plays by his contemporary, William Shakespeare, Jonson’s Volpone has characters pretending to be what they’re not along with other forms of deceit. The title character’s name is Italian for “sly fox,” and in Carvajal’s play, he’s simply called Fox (Pinkston). Similarly, most of the other characters are named after animals or have names that reflect their prominent personality traits. Thus, we have actor Gabriel McClelland as Bugsy, Mosca in the original; and John Pratt as Crowe, an aged billionaire.

If ever there’s been a star-studded reading of a locally written play, this is it. Pinkston was captivating in Lakewood Playhouse’s epic Angels in America; McClelland was mesmerizing as Winston Smith in Theater Artists Olympia’s 1984; and Carvajal, both Christophers and Serembe were in this summer’s outdoor Shakespeare The Tempest.

“This project began as a request for a play that could be produced inexpensively but wasn’t Shakespeare,” Carvajal says. “I love the Bard, of course, but there were already three of his plays scheduled for local productions. Instead, I thought of Volpone. I read that play in college and remembered it as a snarky comedy on the subject of greed. What better topic for our time, right? When I reread it, however, I found — as I suspected I would — that it needed a lot of updating. I moved its setting from early-17th-century Venice to early-21st-century Manhattan. I cut about half the characters and their respective subplots. Some of Jonson’s text is out of step with current sociopolitical attitudes. A lot of it is jokes about life in the 1600s that no one including me could possibly get anymore.”

Pinkston says, “Carv’s adroit adaptation of this Jacobean-era classic manages to remain faithful to the original, even while updating the language and peppering it with modern political and pop-culture references. The dialogue is laugh-out-loud hilarious, and I can’t remember having such a great time at the first read-through of any script.”

Speaking of the character he plays (an oil tycoon), Serembe says, “Ravenhurst, like all manipulative people, does not understand the concept of boundaries. And to him, nothing is as valuable as winning. We see too many examples of his character, but few as entertaining.”

What, indeed, could be more entertaining than an updated comic classic by a local playwright with an all-star cast? 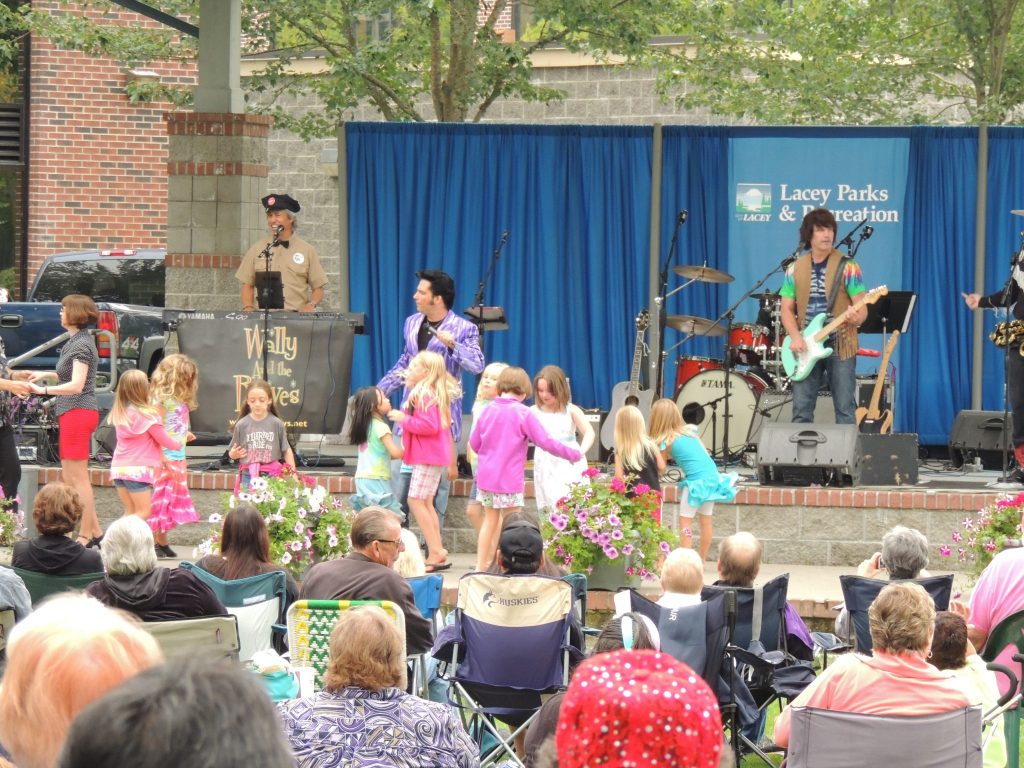 Lacey in Tune: Reptileman and ‘Smallfoot’ 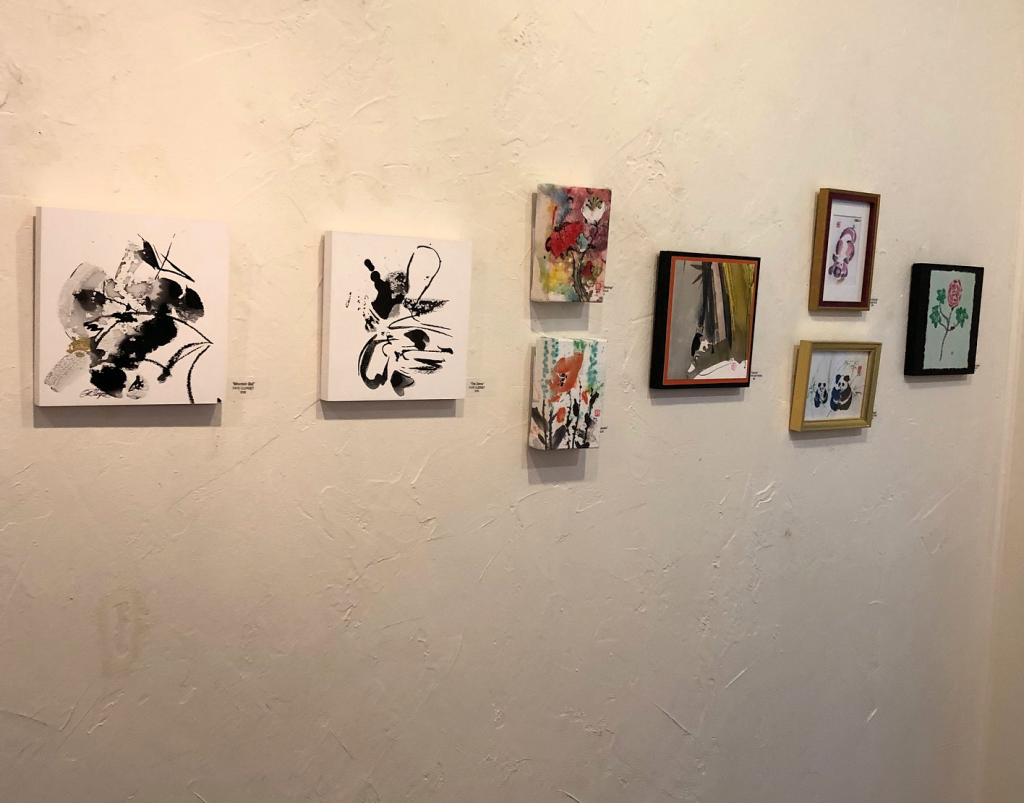 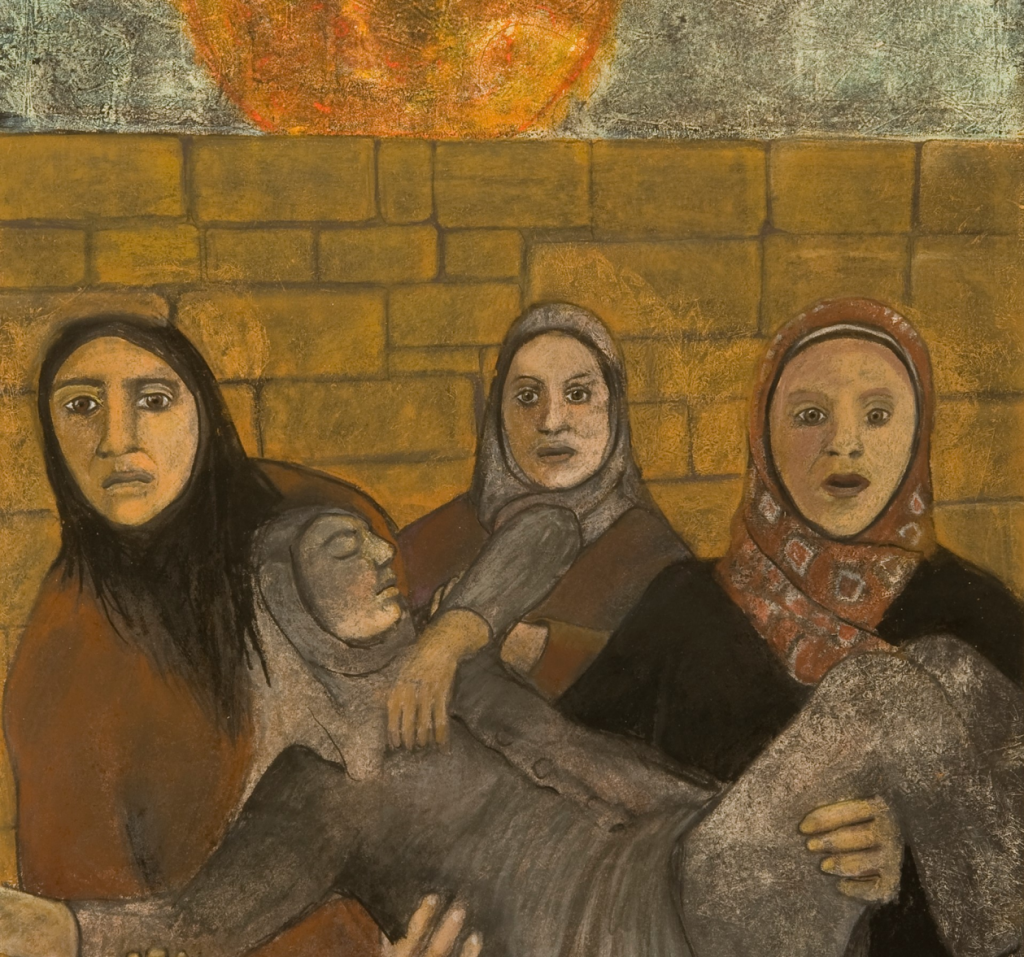