In the world of theatre, there are people who make the fictional world come alive, who make the characters on stage and the worlds in which they move and breathe as real for two hours as the workaday world the rest of us live in — not just the actors who garner well deserved accolades, but the people who design and build the sets, many of whom work long, hard hours with little or no pay and get little recognition beyond a line or two in the program. Without them theater would be a dull place.

Carter has been working professionally in theater since 1992. Before becoming OFT’s resident set designer she did the same job for Harlequin, and she has designed and painted sets for Ballet Northwest. If that weren’t enough, she is also a lighting and projection designer, graphic artist and website designer.

“Jill Carter is one of the most creative people I know,” says OFT founder and Artistic Director Jen Ryle. “She is a true theater artist, an excellent collaborator, and an encouraging mentor for so many other artists, designers, and technicians in our community. She is also so much FUN to work with.”

“I thrive in the collaborative environment.” Carter says. “My 16 years’ experience as a technical director and production manager have made me competent at time management, creating accurate budgets and collaborating with and leading a crew.”

Ryle says, “My favorite thing about [‘Goodnight Moon’] was that our audience got to walk right into the pages of the book. She made the ‘great green room’ come to life on our stage. Another couple of favorites that Jill designed here are ‘Busytown’ and ‘The Miraculous Journey of Edward Tulane’ in 2018.”

OFT scenic engineer David Nowitz has collaborated with Carter on a number of shows. “She provides the concept, I come up with possible implementations,” he says. “We bounce ideas around, make improvements, change the design and implementation as needed to produce the best results. In addition to Jill’s artistic and design talents, she is a great mentor and teacher. She welcomes ideas and suggestions for design and building and encourages me to come up with novel build solutions.”

Beirne explains how she designs sets for Harlequin. “I collaborate with the director early in the process to identify the visual aesthetic and visual language of the production. Once that’s been agreed upon through conversation and, usually, a Pinterest board or two, I create a rough sketch of the design. I present that to the director, and we talk through any necessary changes or opportunities for improvement. At that meeting we find out whether or not we were really on the same page. When my connection with a director is strong, like with Aaron (Harlequin Artistic Director Aaron Lamb), the concept usually comes together pretty intuitively.”

From a preliminary sketch, Beirne moves on to a watercolor or Procreate rendering and floor plan, and a series of ground plans, sections, and elevations for the technical director. The TD takes those and creates construction drawings based off of them to use in the shop. “There are so many aspects of the job that I love. I love getting into the shop with the TD and the carpenters. It’s the best thing in the world to see something you drew on a piece of paper come to life full size right in front of you.”

Beirne normally works on tech for one show while designing another show and reading the script for the show after that. She says some of her favorite shows to work on have been “The Man of LaMancha,” “August: Osage County,” “Hedda Gabler,” and “To Kill a Mockingbird” at Harlequin, “Equivocation”” with Saint Martin’s University. “Damn Yankees,” “She Loves Me” and “The Drowsy Chaperone” at Missouri State University. She has also worked with the Olympia Family Theatre, South Puget Sound Community College and Missouri Western State University.

The work horses that bring these visions to fruition are the technical directors, carpenters and painters such as Michael Christopher, Tom Bosworth, Bruce Haasl and the many hard working and talented actors and others who volunteer to do the grunt work — and the man who may very well be the hardest working behind-the-scenes guy in South Sound theaters, Marko Bujeaud.

“Marko is one of the unsung heroes of Harlequin. As Technical Director, he often works through the night to bring beautiful set and video designs to roaring life. His dedication to live theater is indefatigable, and we are lucky to be the recipients of his energy and talents,” exclaims Helen Harvester, Marketing and Communications Director at Harlequin.

Bujeaud started working with Harlequin as a volunteer painter in the early 1990s, working for Jill Carter. He says all the crew were volunteers back then. “Jill is an incredibly talented and efficient producer. I learned a lot about painting from her and, though I couldn’t match her level, I credit her with helping me get on the path to actually making theater my job.”

Bujeaud says every show offers different kinds of challenges. He and his crew, working with the director, have to try things out — always under the gun of making it work before opening night — and if one thing doesn’t work, they try something else, he says. One of his most recent challenges was the massive set of “The Man of La Mancha” with its giant stairway that has to be lowered down from the catwalk, a dungeon, and a basement below that, and traps in the stage that someone could be pulled out of, and a well that someone could be lowered into. Building such sets requires the ingenuity of an architect and a magician and the skill of an artist and master carpenter, all centered in a three-or-four-person crew. 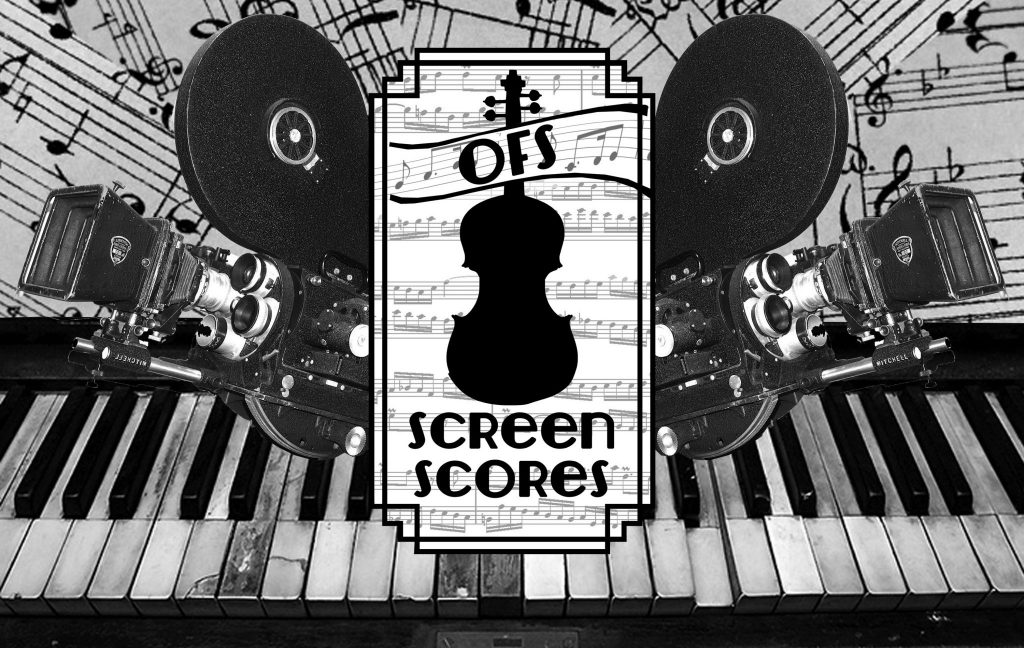 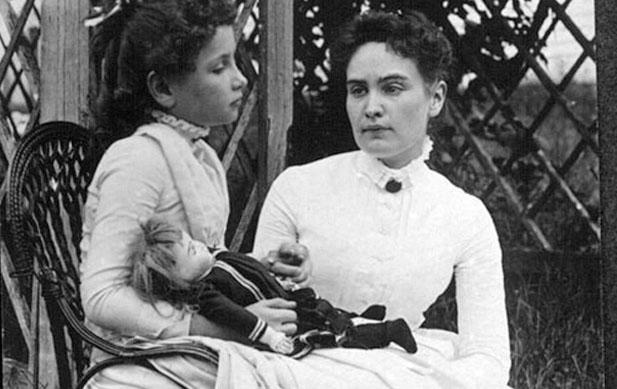 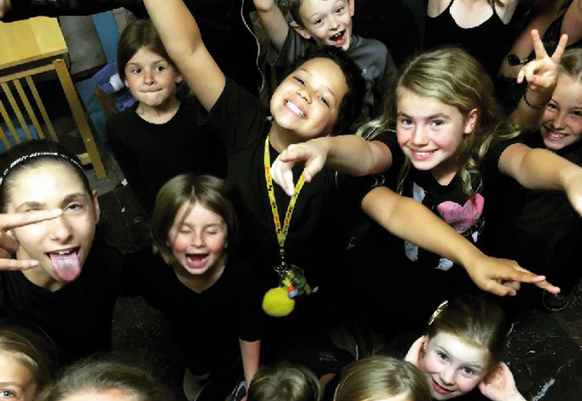