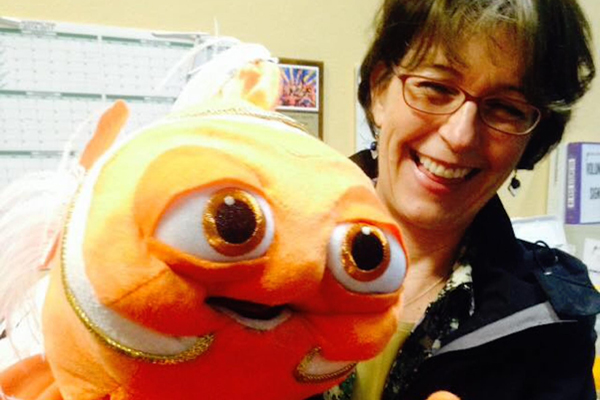 Evergreen State College alumna Amy Shephard has collaborated with Andrew Gordon and Daven Tillinghast to write Olympia Family Theater’s final show of its 11th season, Fishnapped! “It’s an interactive, musical mystery involving a missing goldfish,” says Shephard, who also choreographs the production. The musical numbers, composed by Tillinghast, are inspired by the artists of Shephard’s youth. “I grew up with music from that late-’90s bubblegum, pop-punk era,” she says, “with bands like Blink-182 and Sum 41, and singers like Avril Lavigne. I felt it was a market that had not really been explored. It’s a rock musical for kids.” The music will be provided by OFT’s live band and led by Stephanie Claire. Fishnapped! is directed by Jeff Painter, who comes from a heavily Shakespearean background and recently directed I Am Rachel Corrie for Harlequin Productions.

From the moment audience members enter the lobby they’ll be immersed in the musical. Jen Ryle, OFT’s artistic director, says of the set, “It will have a ‘Welcome to Camp Saskatoon’ banner, like the audience is walking into a soccer summer camp. The cast and crew will have on soccer jerseys for the Saskatoon Squirrels.”

Adds Shephard, “The theater concessions will be called the ‘Snack Shack.’ Our audience is actually playing the fans of the camp’s soccer game.” Each night has the potential to end one of many ways, as the audience gets to interrogate the characters in order to determine the outcome of this whodunit. The cast will be prepared to perform any of the numerous resolutions with a moment’s notice.

One special cast member is the goldfish named Blubber, a puppet created by Jamie Jenson and guided by Ryan Holmberg. OFT will have a social-media campaign leading up to the show, posting pictures of Blubber in different spots around Olympia, and a fish-puppet-making station at Arts Walk. The cast will carry a school of goldfish in the Procession of the Species, and anyone who creates with them at Arts Walk is welcome to join them. 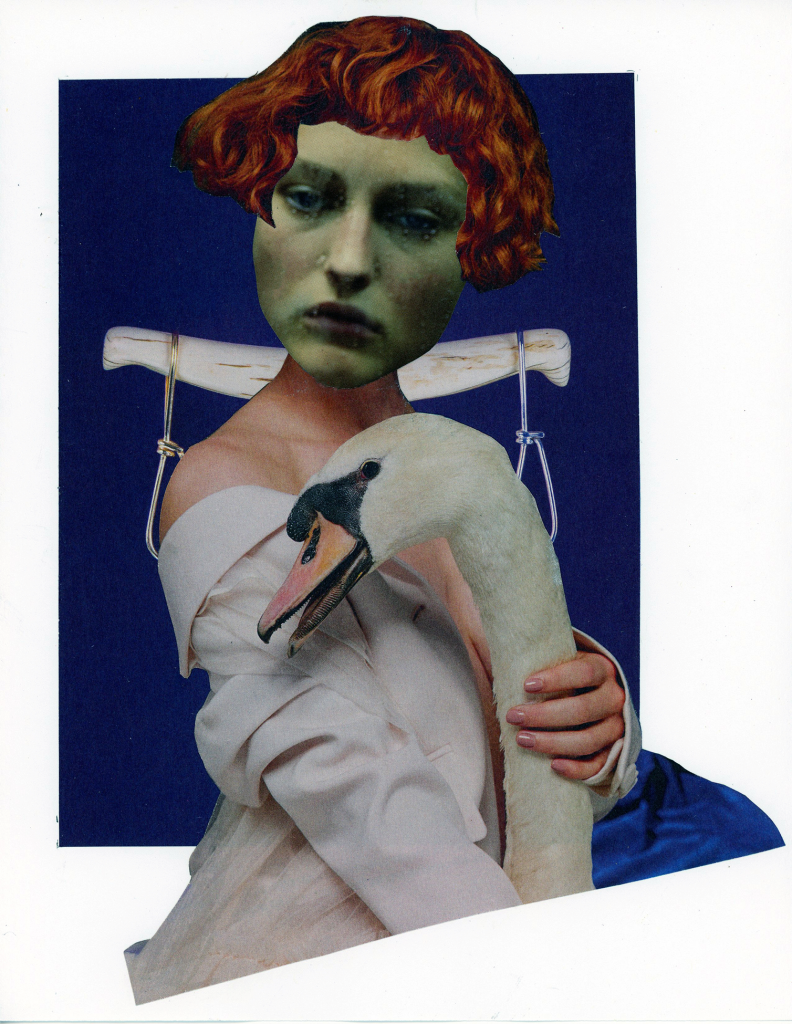 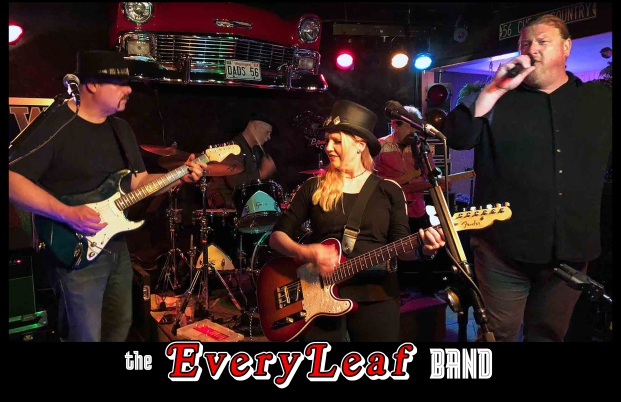 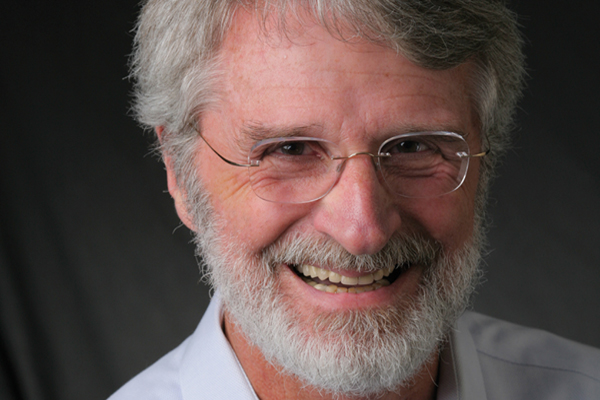 The Trip to Bountiful at Olympia Little Theatre