St. Martin’s University will screen the award-winning, social-justice documentary Promised Land, which follows the Chinook and Duwamish tribes of the Pacific Northwest as they fight for restoration of treaty rights they’ve long been denied. Promised Land is the premiere feature from filmmaker duo Sarah and Vasant Salcedo, the team behind Tall Firs Cinema, but its primary focus isn’t the filmmakers — It’s the tribes themselves. “We wanted the film to just be a platform for the tribes and their allies to share their stories,” said the Salcedos via email, “with as little editorial from us as possible. We had to find ways to reduce our roles in the narrative, exercise empathy and see the film as amplification of their message, not ours. When you learn to make movies, it’s all about finding your own artistic voice. For this film, it was about quieting it and focusing on theirs.”

Both the Chinook and Duwamish tribes originally helped white settlers when they arrived to the Pacific Northwest. They signed treaties and lost their land in the process. Today these tribes ask for their treaties to be honored. “We were attracted to the Duwamish and Chinook specifically,” said the filmmakers, “because, out of the myriads of historical tribes that exist today throughout the country who have to fight for federal standing, they are located in a region that centers a lot of its international image on indigenous identity. Their journeys also compare, contrast and intersect in fascinating ways that really highlight common issues that many tribes face when trying to reclaim their standing with the federal government.”

The film is intended to spark a conversation about a number of topics, including colonization and economic and political marginalization. “That’s what we want people to get. They’re living on stolen land. They might not have done the stealing, but they’re benefiting from the theft. We’re all inheriting that theft and so it’s up to all of us to stand up together and be responsible for putting things right,” said the Salcedos.

Promised Land won an award for achievement in documentary filmmaking at the 10th-annual LA Skins Fest and was selected at a number of film festivals. Public reception has been positive since the film’s premiere in fall of 2016, with audiences excited to learn about the tribes, how to help and what it takes to be supportive allies.

“It’s a story with a lot of sadness,” said the filmmakers, “but most people leave encouraged and riled up. That’s the result we were hoping for while making the film.”

Along with the Tall Firs Cinema team, members of the tribes will be present after the screening to discuss their past and future with the community. Promised Land is open to members of the Saint Martin’s community and the public. 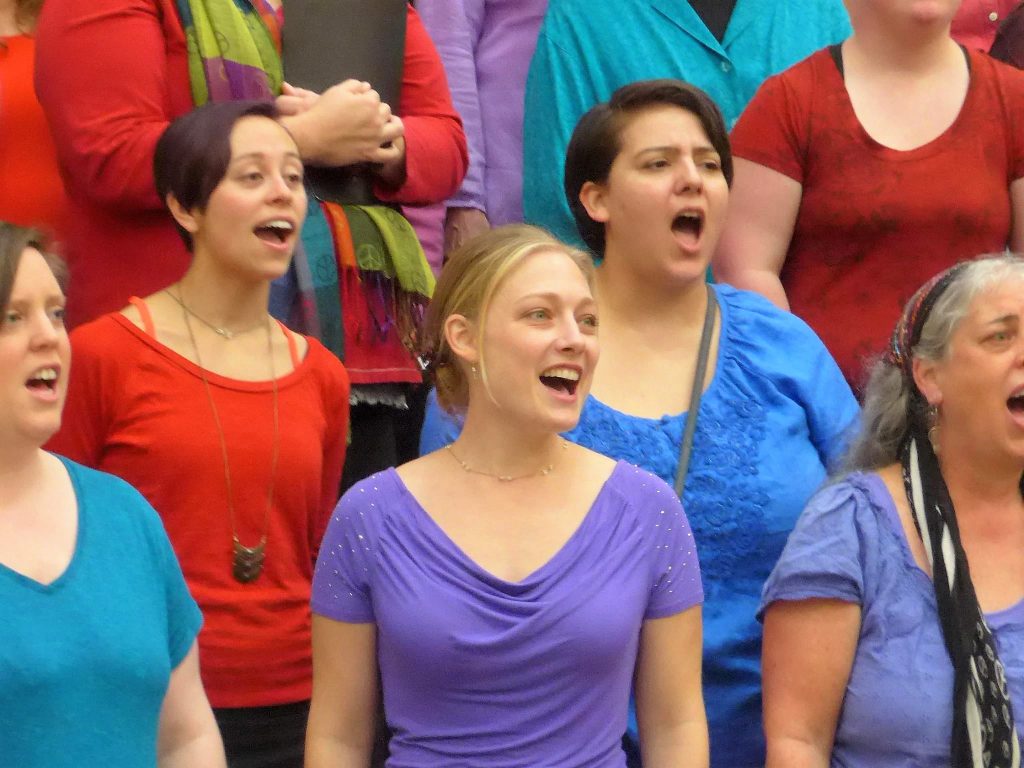 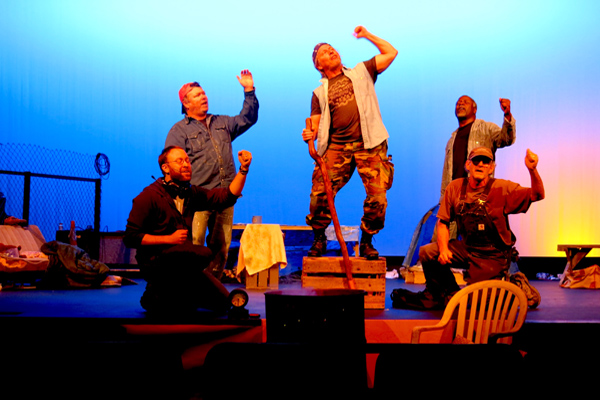 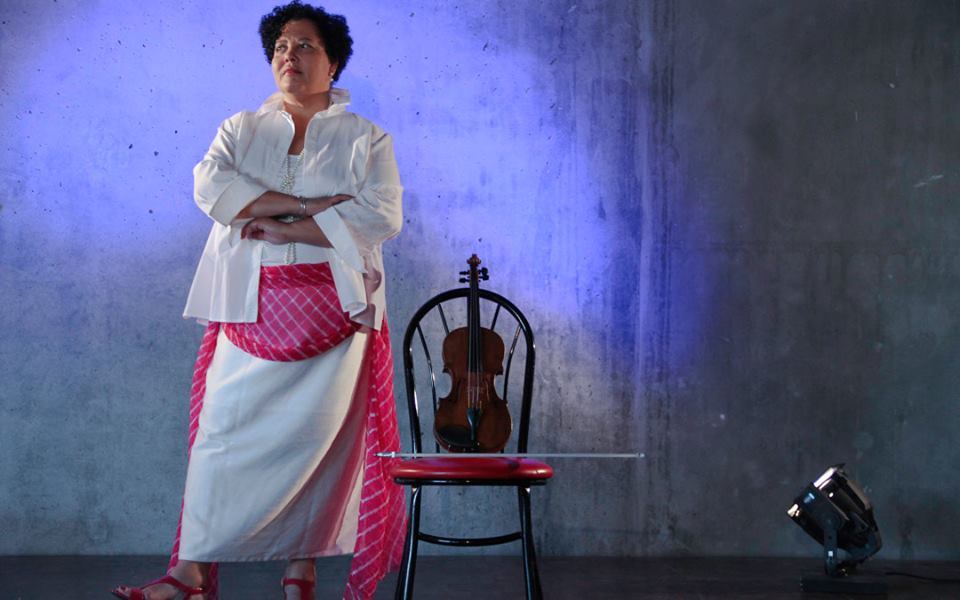