Olympia Gears Up for Arts Month this April

Remember when Arts Walk, Olympia’s twice-yearly celebration of creations and community, filled the downtown shops and streets with performances, paintings and people?

For the second year in a row, Arts Walk as it used to be is on hold. Even with the state poised to enter Phase 3 of the recovery plan, the two-day event is just too big to happen safely in a pandemic. So the city is trading that jam-packed weekend for Arts Month, as it did in October. The idea is to highlight arts of all kinds and reconnect locals who’ve been spending much of their time in their homes over the past 13 months.

There’s a spontaneous D.I.Y. feel to Arts Month, even more than there was to Arts Walk. Only a handful of events and exhibitions are definite by the time of this publishing. Listings on the city’s new interactive website will go live on March 17, but it will continue to evolve until March 31, when registration closes. Until then, artists, performers and folks who just want to plain get creative and offer something can sign up to share. Events don’t need to happen downtown, either; virtual events and happenings in other parts of Olympia are welcome, said Angel Nava of the city’s Parks, Arts and Recreation Department.

Even when it’s safe for Arts Walk to return, Arts Month might not be going anywhere. The nonprofit Americans for the Arts organizes a National Arts and Humanities Month that is celebrated in cities across the country, including Tacoma, and Olympia is exploring the possibility of combining Arts Month in October with Arts Walk in April. “It’s part of a national strategy to bring more awareness to the arts,” Nava said. “We’re in the process of figuring out how the community feels about that.”

Meanwhile, one familiar Arts Walk feature has returned for this Arts Month: While there is no printed map for the event, there is a featured artist, Laurel Henn, whose “Fluttering,” a carved and painted wood block, appears on the cover of the Arts Month poster. Henn carved the block for “Fluttering,” inked it to make limited-edition prints and then painted it to create a three-dimensional piece. “Fluttering” shows quilts hanging on a clothesline. “Every quilt in my house was made by my mother, so no matter the distance, I always feel close to her creativeness,” Henn wrote in an artist’s statement.

The artist started her series of Cloud woodblocks in 2019 but said the work took on a new meaning for her during the pandemic, with the clouds coming to symbolize the way people have been separated from friends and family “The clouds are visible. (They) seem so close, even closer on a dim foggy morning, yet when we reach for them, nothing is there,” she wrote in the statement. “Everything our lives used to be is out of grasp, to be viewed only from afar like the clouds floating by.”

“Fluttering” will be on view in the window of the cooperative Splash Gallery, which is showing work by all 15 of the member artists for Arts Month. The exhibition, “Spring Unveiling,” is available online as well as in the window of the gallery, at 501 Columbia St. NW, Suite C, Olympia. The artists are working on plans to reopen the space, Henn said, and meanwhile, curbside pickup is available.

The Olympia Timberland Library has events planned throughout the month, including a virtual version of its popular “Peep Into My Favorite Book” diorama contest, happening April 5-23. The library is also showcasing artwork created by staff members and offering patrons a chance to get creative by drawing with chalk on the sidewalks around the library, at 313 Eighth Ave. SE, Olympia, or  decorating a leaf for the tree that will be growing in the library window. Details on these and other events will be available soon on the city’s new Arts Walk page.

Olympia City Hall will host an exhibit put together by Stream Team, and the Olympia Arts & Heritage Alliance is planning an exhibit in the windows of the historic city hall/firehouse building at Capitol Way and State Street. Also participating are Matter Gallery, Batdorf & Bronson and Olyphant Art & Media.

Performances are possible, Nava said, though none have been announced. With the state’s imminent move to Phase 3 of the recovery plan, indoor venues will be permitted to open at 50 percent capacity, and 400 people will be allowed at outdoor events, but what exactly that means for theaters is still not clear as of this publishing.

“The reality, especially for the performing-arts community, is how fast things have been changing,” Nava said. “At one point we were allowed to do certain things and then we had to roll back. Performing artists are feeling a yo-yo effect.”

There is at least a glimmer of a possibility, though. The Washington Center for the Performing Arts is working on something that won’t be virtual. “They specifically had inquired about the capacity to do something in person,” Nava said. “That is really special right now when we all do so much virtually.”

She’s excited about the city’s new website, which allows artists and venues to enter and change information about their events, making last-minute registration possible and allowing edits if restrictions change or if an organization wants to add more dates or offerings.

“I think this new site is kind of a game changer in telling our story better and connecting people with all the cool things that happen at Arts Walk,” she said. “We’re creating a space to engage people so they can connect and build their own Arts Walk.”

Throughout Olympia and online

Most events are free.

Register to be part of Arts Month 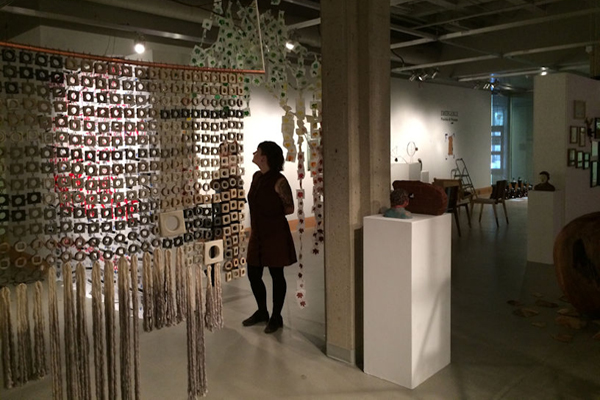 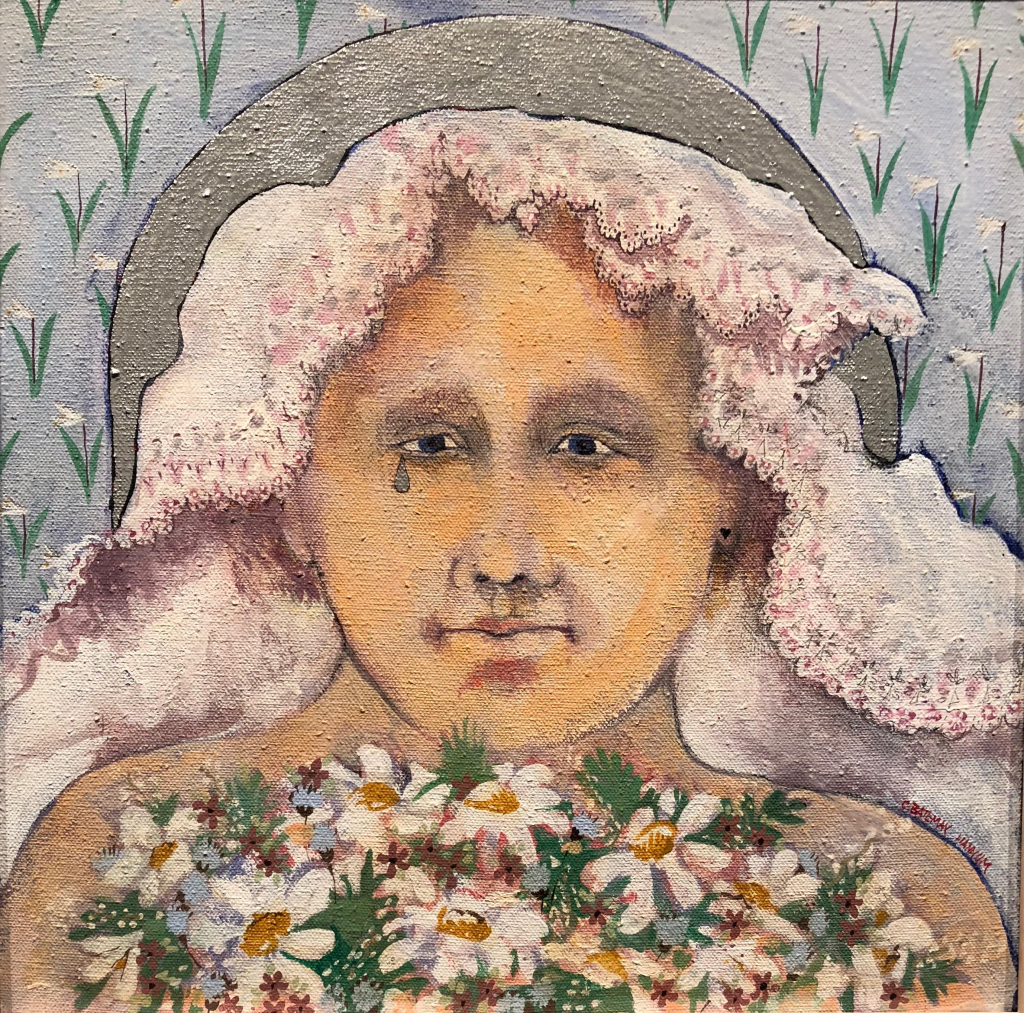 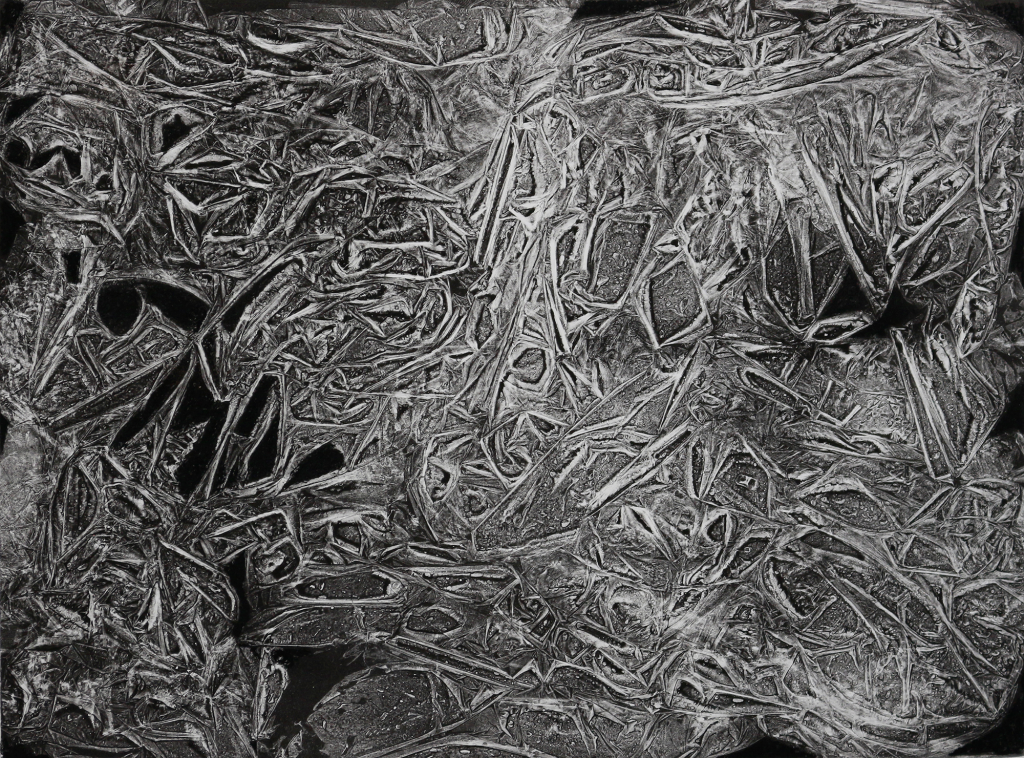 Picturing the Pandemic at Childhood’s End